‘Halloween’s Michael Myers Is a Clone Made by the CIA, Fan Theory Believes 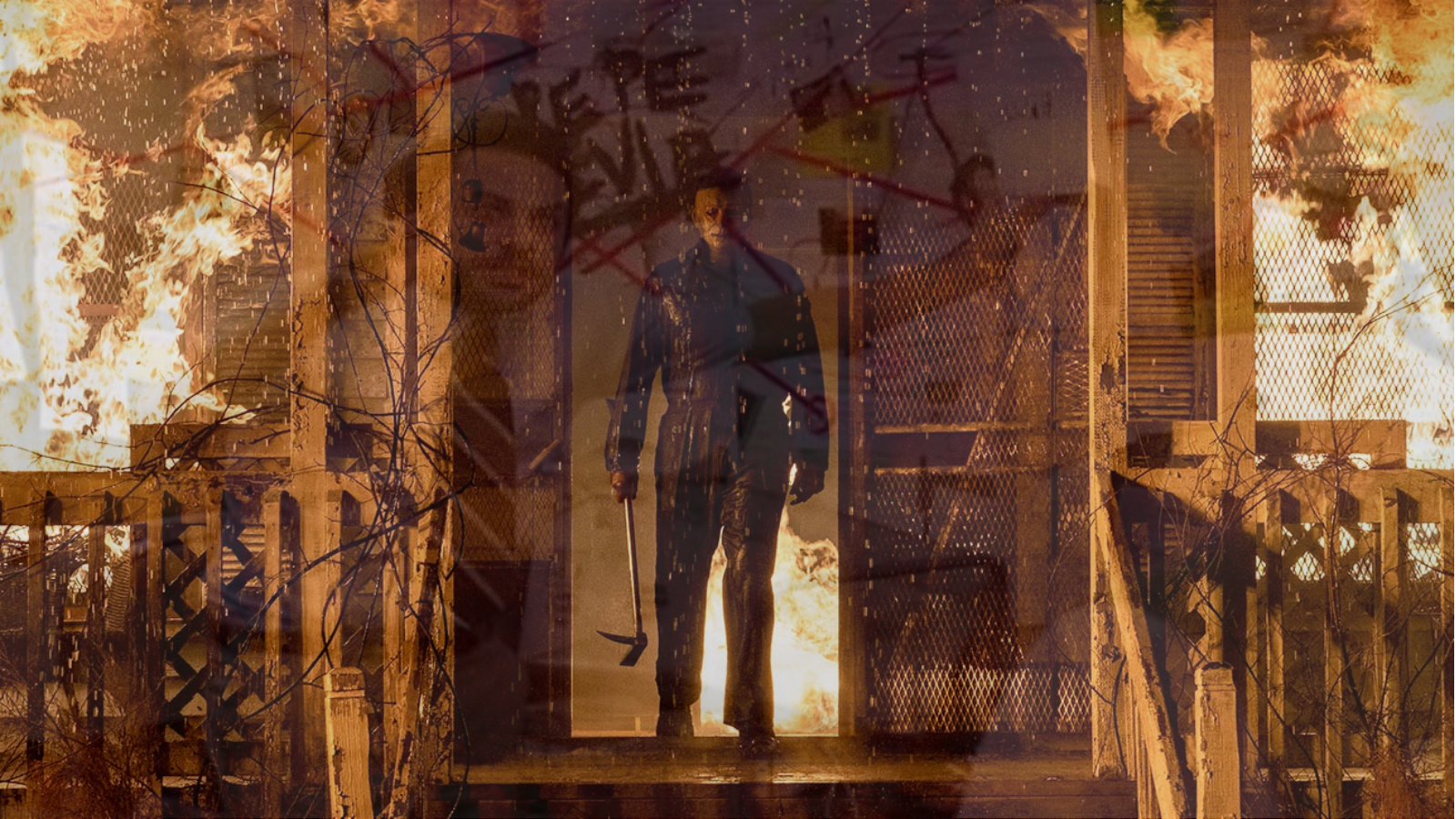 Michael Myers first bounded onto the screen in 1978’s Halloween, with the creamy-white William Shatner mask adorned by the silent and deadly killer.

He’s seemingly unstoppable, kills with the joy of a first-timer, and is always reaching his KPIs (killing performance indicators), but how on Earth does Michael Myers keep managing to do it? Why is nobody ever stepping in to stop the guy who keeps murdering masses? Well, perhaps the truth is out there and we’ve only just scratched the surface.

A new fan theory believes that the reason why Myers has never been adequately caught nor killed is because he is an advanced clone created by the CIA/FBI who is released every year onto Haddonfield by them as a testing ground. I mean, how else would the FBI or CIA never intervened on this walking death machine?

The idea that Myers is a clone would make a lot of sense considering how he gets around Haddonfield so easily and has racked up such an impressive kill count. He’s been nearly killed countless times, but if he’s a clone it suddenly makes him seem less like a demonic force of nature and more like a packet of chips coming out of a vending machine.

Most recently, Myers was nearly taken down by a massive mob before they did the thing you should never do: turn your back on the villain before you’re certain he’s dead. Do people in horror movies just not watch any sort of pop culture? Is everyone in Haddonfield that stupid?

Coming soon though is the end of Halloween, in the aptly titled Halloween Ends. After countless attempts to kill him, will the locals finally get their vengeance on the masked killer? Audiences will find out his fate when the film premieres Oct. 14.