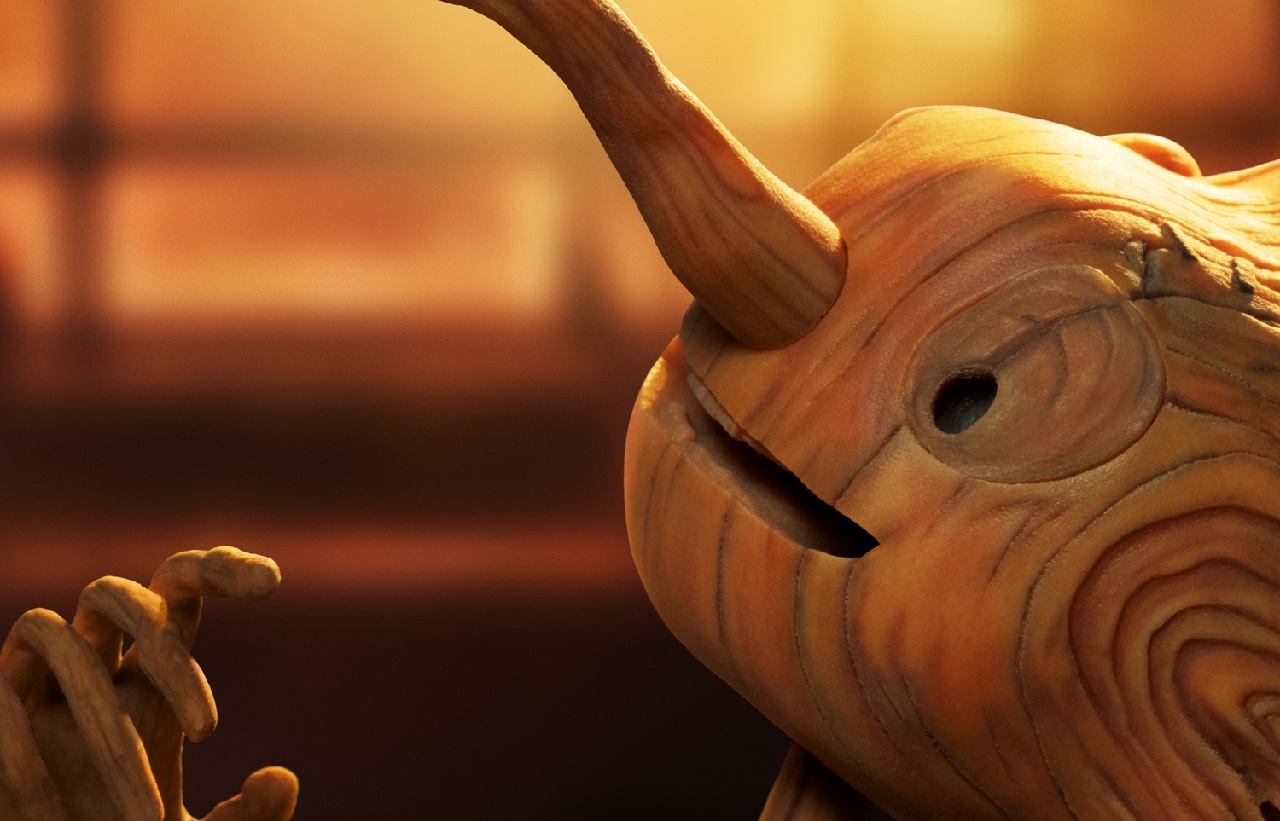 The iconic director is set to release an animated version of the classic story to Netflix this holiday season. The film faces fierce competition from Disney Plus, which is set to release its own take on the age-old story in just a few weeks. Thankfully, the Netflix version isn’t set to debut for a few months yet, which should help each of the films to stand out in their own right.

Del Toro’s version of Pinocchio is set to debut on Netflix on Dec. 9, according to a recent tweet from @DiscussingFilm. The announcement of the film’s official release date was accompanied by a still from the upcoming film, featuring Geppetto and, in the background, his wooden creation.

Both of this year’s Pinocchio films are highly anticipated, but for entirely different reasons. Del Toro’s version promises stunning animation and the legendary director’s distinct style, whereas the Disney Plus version is far more likely to stick to the known story and deliver a heartfelt, meaningful tale. Del Toro’s is more likely to incorporate fresh plot points, and a grittier, more down-to-earth imagining of the classic story.

Del Toro has gushed over the film as a longtime passion project of his. “No art form has influenced my life and my work more than animation and no single character in history has had as deep of a personal connection to me as Pinocchio,” Del Toro said back in 2018, proclaiming, “I’ve wanted to make this movie for as long as I can remember.”

Here’s hoping the final product is everything he could have wanted.