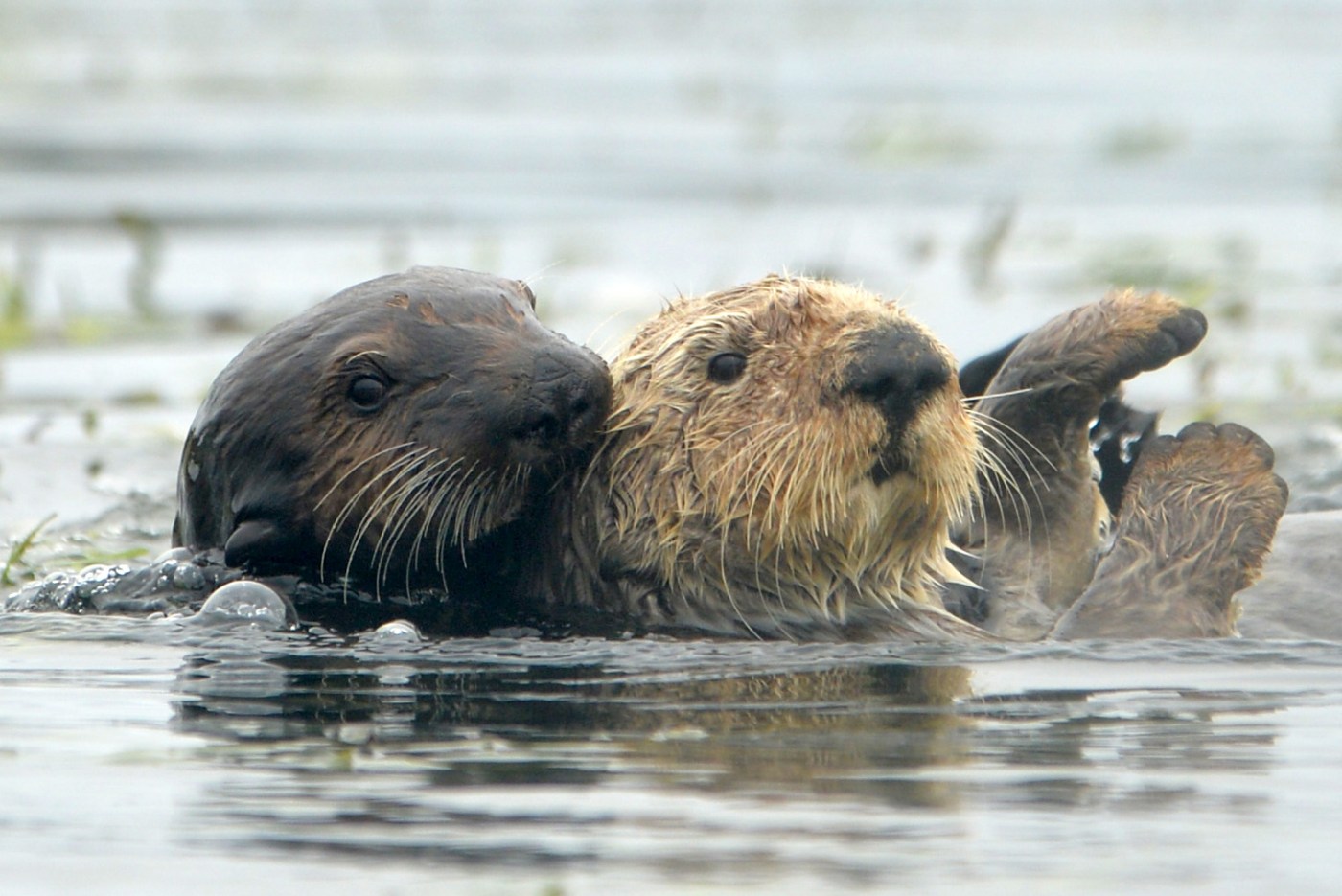 TUCSON, Ariz. — A nonprofit group that aims to protect endangered species asked the U.S. Fish and Wildlife Service on Thursday to reintroduce sea otters to a stretch of the West Coast from Northern California to Oregon.

Threatened southern sea otters occupy only 13% of their historic range, with a small population of the mammals currently living on California’s Central Coast, the Center for Biological Diversity said.

“Bringing the sea otter back to the broader West Coast would be an unparalleled conservation success story,” said Kristin Carden, a senior scientist at the Arizona-based group. “Not only would the sea otters thrive, but they would also help restore vital kelp forest and seagrass ecosystems.”

The petition under the Endangered Species Act recommends that reintroduction occur between San Francisco Bay and Oregon and asks the Fish and Wildlife Service to assess the feasibility of reintroduction from Southern California into Baja California, Mexico.