Groundbreaking new solar panels can generate electricity in the dark 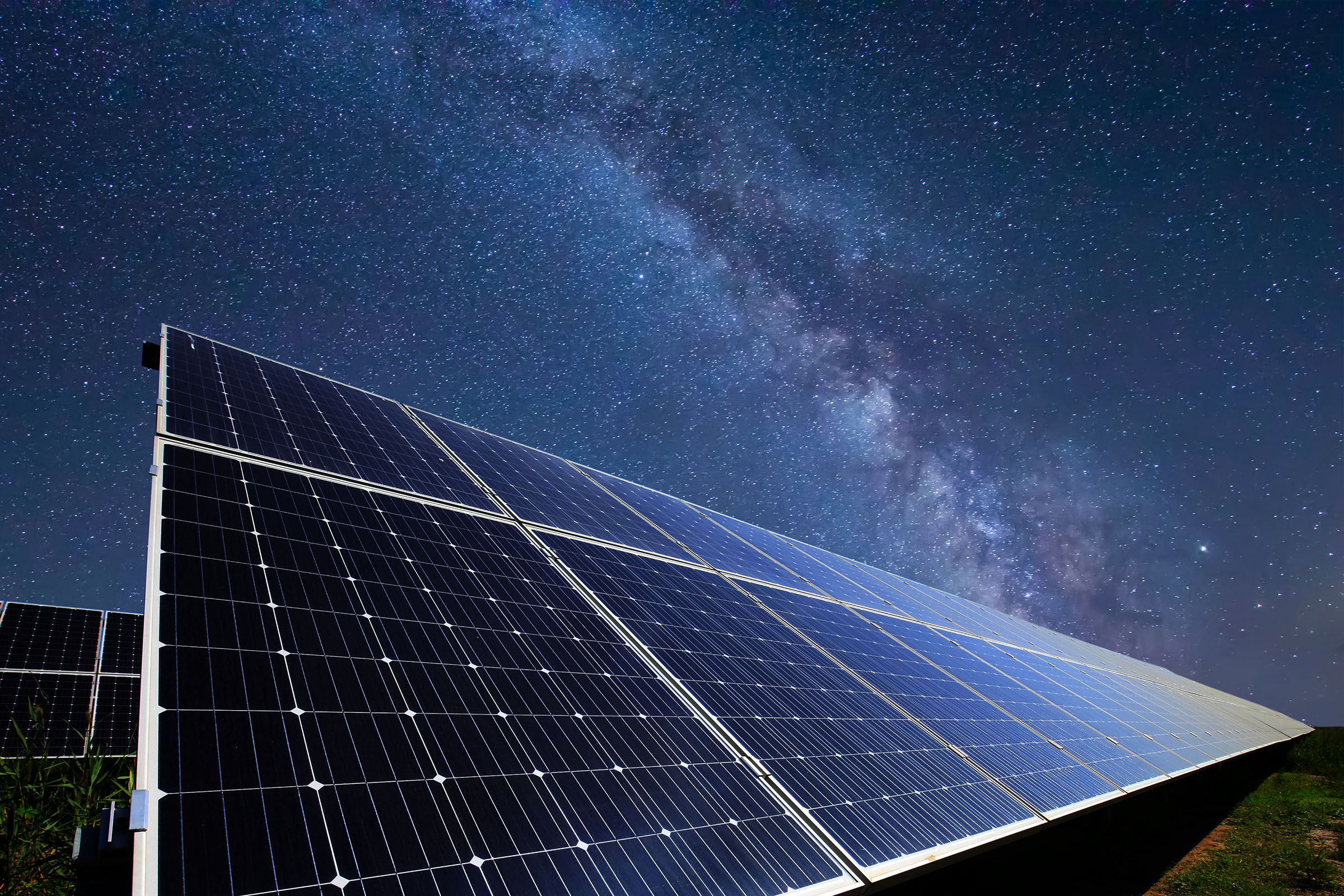 Solar power is a promising avenue for clean energy. Unfortunately, solar panels have one major weakness – they can’t generate electricity in the dark. However, this weakness could soon change as scientists at Stanford University have now created a solar panel that works in the dark.

The researchers published their findings on the new type of solar panel in the journal Applied Physics Letters back in April of 2022. While they discovered a way to make solar panels work in the dark, they also discovered that already erected solar panels could be modified to generate power at night, too, saving businesses and homes from having to upgrade to new panels.

The process used to make older solar panels work in the dark is called radiative cooling. When the sun sets, the Earth cools down, releasing heat into the air. This helps to create a temperature difference between the air and the surface of the panels. Then, researchers say that we can install thermoelectric generators onto the panels, allowing us to harness the power generated by radiative cooling.

This isn’t the first time we have seen this idea put forward. Back in 2020, researchers with the University of California did something similar with what they called an “anti-solar panel.” Photovoltaic solar panels already take advantage of this radiative cooling to generate electricity after the sun sets, allowing those solar panels to work in the dark.

So why haven’t we heard more about this if it makes solar panels generate electricity even after the sun sets? Well, that’s because it doesn’t generate tons of electricity. Instead, some estimate it only generates around 25 percent of the energy a solar panel can generate in a typical day. But that’s still clean energy that you didn’t have before, so it’s worth harnessing while you can.

Other advancements in solar power have also seen solar panels that don’t need sunlight to generate electricity. You can read more about those in our previous report, but they essentially work by using the same rays of ultraviolet light that fruits and vegetables rely on to create their energy.