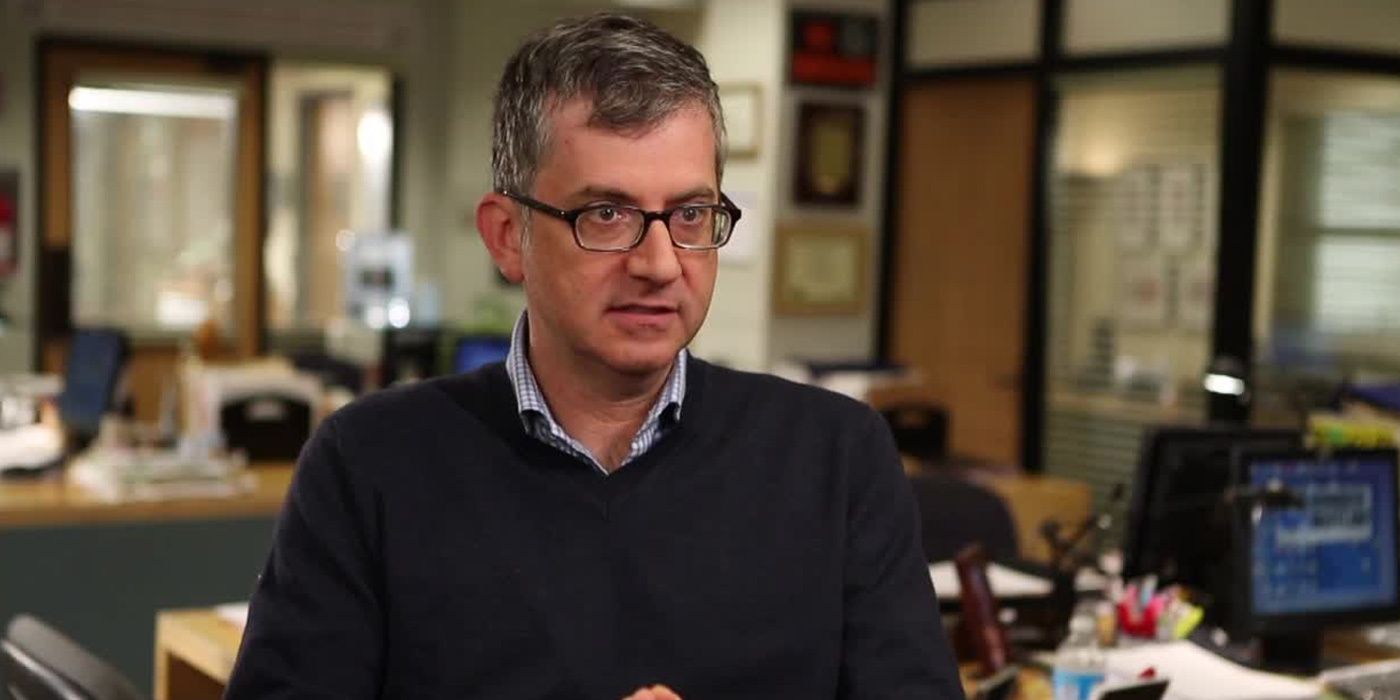 He also talks about finally making Dwight manager and reveals he’s currently in Vancouver about to film ‘Upload’ Season 2.

With all nine seasons of The Office recently being made available to stream exclusively on Peacock, I recently got the chance to speak with the man responsible for turning an American adaptation of a beloved British comedy into one of the most iconic TV shows of all time: Greg Daniels. The American version of The Office wasn’t an instant hit, but Daniels and Co. nailed the casting and pretty quickly found their footing in the writers room. The show’s second season made a couple of minor adjustments that resulted in one of the best single seasons of comedy television ever made.

Daniels was showrunner for the first five seasons, returning as full-time showrunner for the series’ ninth and final season. With very limited time to speak to the man responsible for spearheading one of my favorite shows of all time, I decided to ask Daniels about a couple of key plot points from Season 9. In particular, the fraught marriage between Jim (John Krasinski) and Pam (Jenna Fischer). Contrary to previous reporting, Daniels told me that they never actually intended for Jim and Pam to actually break up during Season 9 – they just wanted the audience to believe that could break up. He talked about developing that specific plot point, and why he thinks it actually makes the final season more satisfying.

I also asked Daniels about finally making Dwight (Rainn Wilson) manager in Season 9, and if he ever regretted not promoting Dwight after Steve Carell left the series. Daniels noted that he wasn’t the full-time showrunner at the time of Carell’s departure (he was busy helping get Parks and Recreation off its feet), but did point out that that neither Dwight nor Andy (Ed Helms) were initially meant to function as lead characters of the show.

Our discussion also touched on the show’s propensity for callbacks, and I asked Daniels if a continuation of The Office was in active development. He noted that he’s currently working on two other shows – Amazon’s Upload Season 2 and Netflix’s Space Force Season 2 – but did add that if a reboot or reunion happens, he wants to be involved. At the time of the interview, Daniels was in Vancouver prepping Season 2 of Upload, which should come as great news to fans of that excellent series.

I could have spoken to Daniels for a full hour, but managed to squeeze in at least a couple of burning questions I had about this phenomenal series. Check out the full interview above, and my other interviews with Oscar Nunez (Oscar), Kate Flannery (Meredith), and Andy Buckley (David Wallace).

All seasons of The Office are now streaming exclusively on Peacock.

Mackie sets the record straight ahead of the premiere of his Marvel Disney+ show.


Adam Chitwood is the Managing Editor for Collider. He’s been working for Collider for over a decade, and in addition to managing content also runs point on crafts interviews, awards coverage, and co-hosts The Collider Podcast with Matt Goldberg (which has been running since 2012). He’s the creator and author of Collider’s “How the MCU Was Made” series and has interviewed Bill Hader about every single episode of Barry. He lives in Tulsa, OK and likes pasta, 90s thrillers, and spending like 95% of his time with his dog Luna.

After years of following pro sports, League of Legends esports leagues are ‘finally free to be ourselves’