Greedventory Will Be Released For PC This April 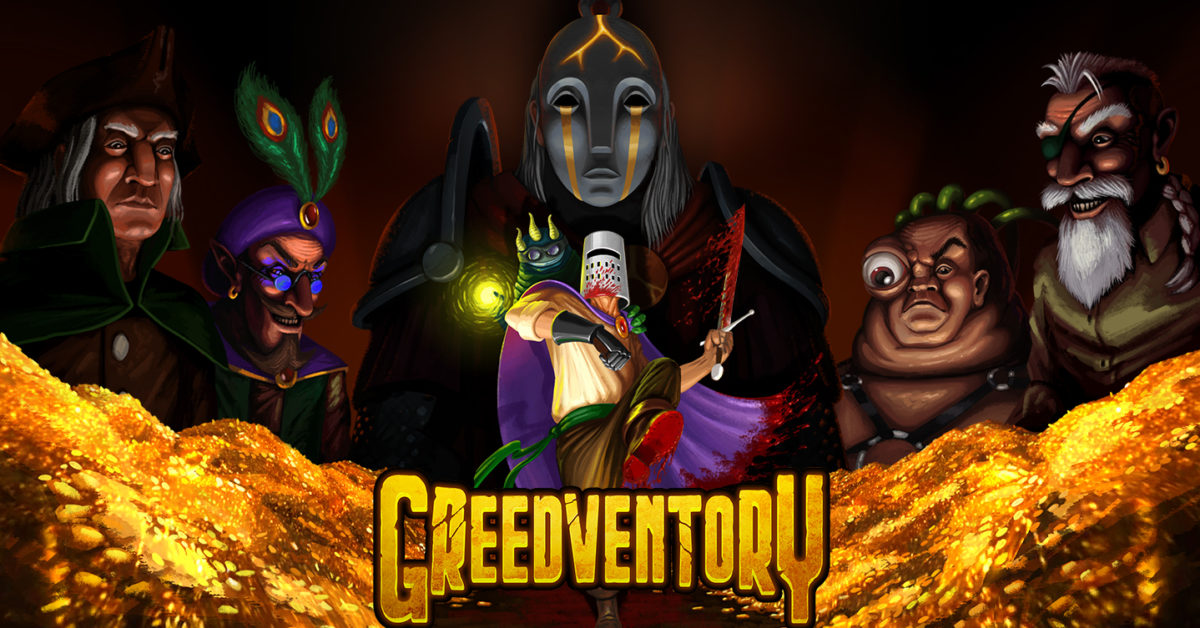 Nordcurrent Labs, along with indie developer Black Tower Basement, have confirmed that Greedventory will be coming out on PC this April. This is a pixel art action RPG that will give your reflexes and your mouse a workout, as the combat in this game will test everything about your ability to nail a perfect hit on time. You’ll be put through the rigors with gameplay that makes some of the hardest games around look tame by comparison, as you’ll be punished with a swift death if you fail. You can see what we’re talking about int he new trailer down at the bottom, as the game will be released on April 30th, 2023.

“Greedventory is a gorgeous pixel-art action RPG experience where the only thing standing between you and an embarrassingly swift death is your mouse. Strike, parry, and cast powerful spells on your enemies, loot increasingly magnificent treasures and equipment, get lost in a beautifully brutal world, take down a centuries-old not-so-secret society, and become the hero you REALLY don’t want to be! In a world where magical artifacts are common, the ancient brotherhood rules and strive to collect and hoard every facet of ancient magic. The main rule of survival here is to always be aware of your surroundings and keep your reflexes in tip-top shape, as the realm runs on GREED, and no mortal being can resist the urge to steal, lie, and throw you to the wolves if it means THEY get something for YOUR trouble.”

“Put your reflexes to the test in a reactive combat system, where every move is made with your cursor, every precious second counts, and quick reaction is the key to not getting blown up or cut into pieces! Explore every inch of a masterfully and passionately crafted pixel-art world chock full of magic, secrets, GREED, and very sassy humor! Collect practical yet absolutely DASHING armor, and deadly weapons, and if that isn’t enough, imbue them with ancient magic to bestow special abilities, mix and match magical powers to maximize their potential! Live (or die) through a brutal story of deception and fraud, where even the friendliest looking fella is looking to rob you, be smart, and learn to use their weapons against them!”

New Legend Of Zelda: Tears Of The Kingdom Screenshots Show…

Red Goblin, Storm, Bishop, Once Upon A Time Get Seconds