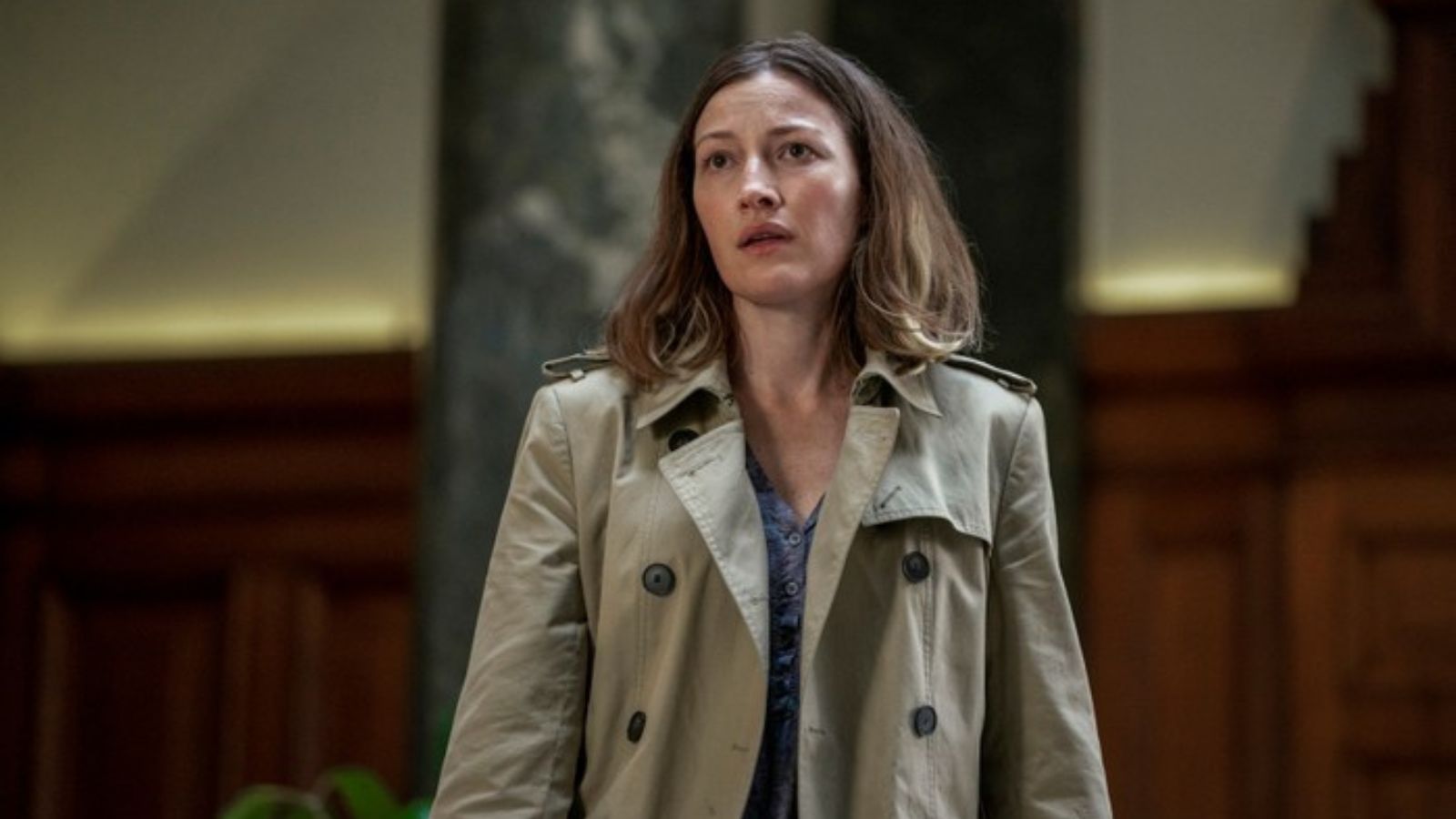 The isles of Britain have produced some truly memorable films and played host to some of cinema’s favorite franchises and all-time cinema classics, but it’s not James Bond or A Clockwork Orange that is steaming ahead on streaming right now.

A fresh and utterly original film has entered Netflix’s top ten charts as I Came By proves that audiences want to experience something new in an increasingly franchise-led world. The British drama stars Paddington star Hugh Bonneville, alongside the likes of Peter Pan’s George MacKay, and No Country for Old Men’s Kelly Macdonald.

Following a talented but troubled young graffiti artist, I Came By sees the world of the working and upper class as a massive conspiracy uncovered by a spirited teenager. The intricate master plan considers the rich elite do truly heinous things to stay on top of the world.

One of Netflix’s successes is a captive audience, and also a far more diverse line-up of films and television series than before. Korean legal dramas, Australian thriller series, and yes, British graffiti thrillers all prove to be solid successes on the streaming service.

I Came By is available to stream on Netflix.

‘It’s historic and we need to save it:’ Vital piece of Black history burns up in Mill Fire – Chico Enterprise-Record