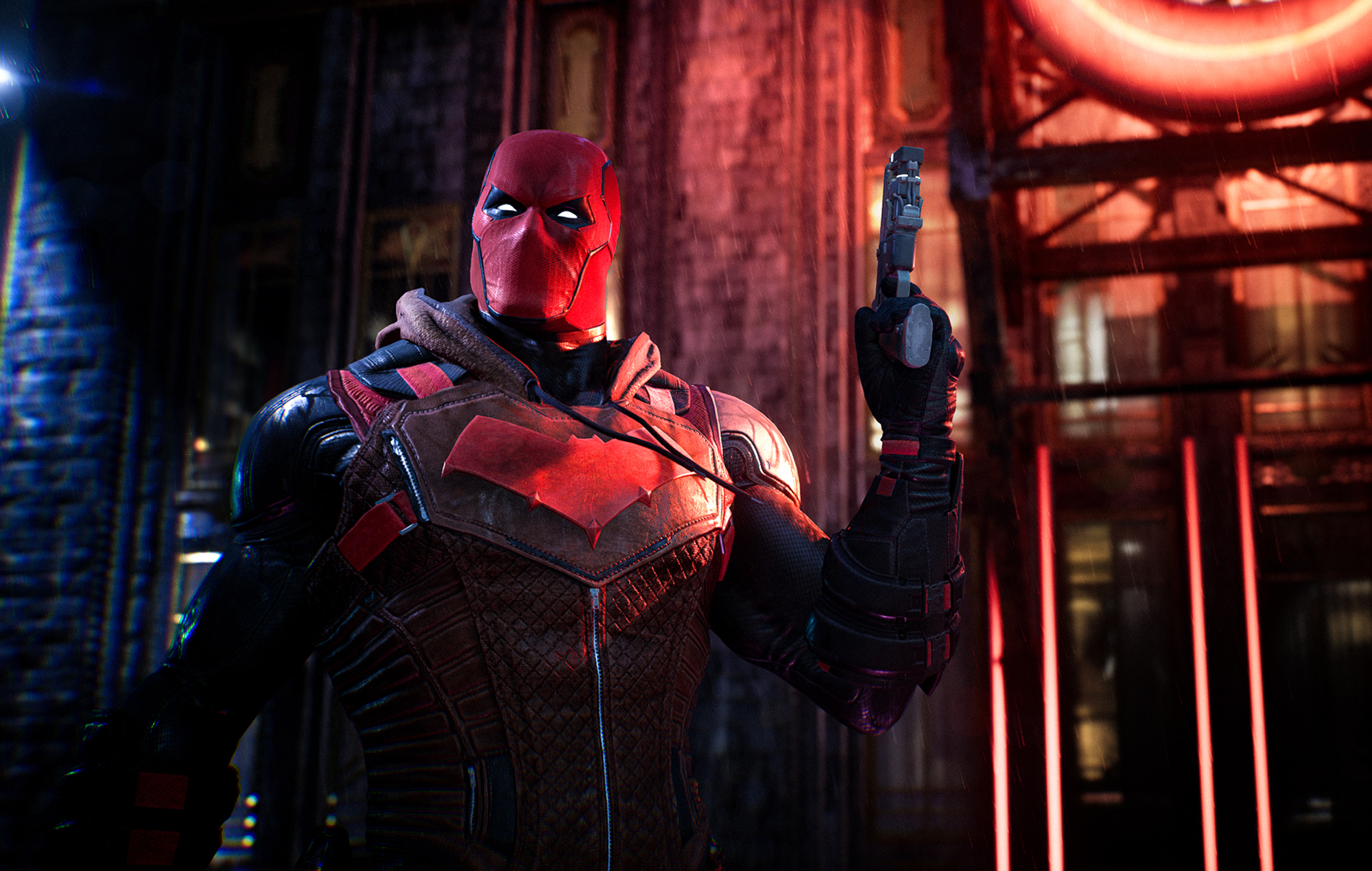 A new video featuring in-game footage for WB Montréal’s Gotham Knights appears to be dividing fans ahead of the game’s release.

After some new footage featuring the playable character Red Hood was released earlier this week, fans of the game are split on whether or not Gotham Knights looks worth their time (via PCGamesN).

You can see the footage of Red Hood taking out some bad guys for yourself below.

You pick up a few moves after coming back from the dead. #GothamKnights pic.twitter.com/Ftg679FnSf

“I can’t get past how empty and desolate the city looks. So only bad guys and criminals exist in this world? Where are the pedestrians? Cars, traffic, animals, etc. I’d get bored playing this in an hour. The environment needs to be more immersive,” said one user.

Other comments mention how the game appears to be clunky and stiff, with combat being slower than some would like or expect.

That said, some other fans think the game is looking better and better over time, with another saying: “I can’t believe I’m about to say this. This looks great.”

Recently, some of the developers behind Gotham Knights also explained recently how the four playable characters would be completely overshadowed if Batman was in the story.

“It simply wouldn’t have made it easier to have Batman present at all, actually, because anywhere he is, he just takes up all of the space, he takes all of the air out of the room, and so it was so much more interesting to start afresh without him,” said executive producer Fleur Marty.

Gotham Knights is set to launch on October 25 for PC, PS5, and Xbox Series X|S, as the PS4 and Xbox One versions of the game have now been cancelled.

In other news, Final Fantasy 14 is giving out posters as a reward for players that voluntarily return any housing lottery deposit refunds they shouldn’t actually have.