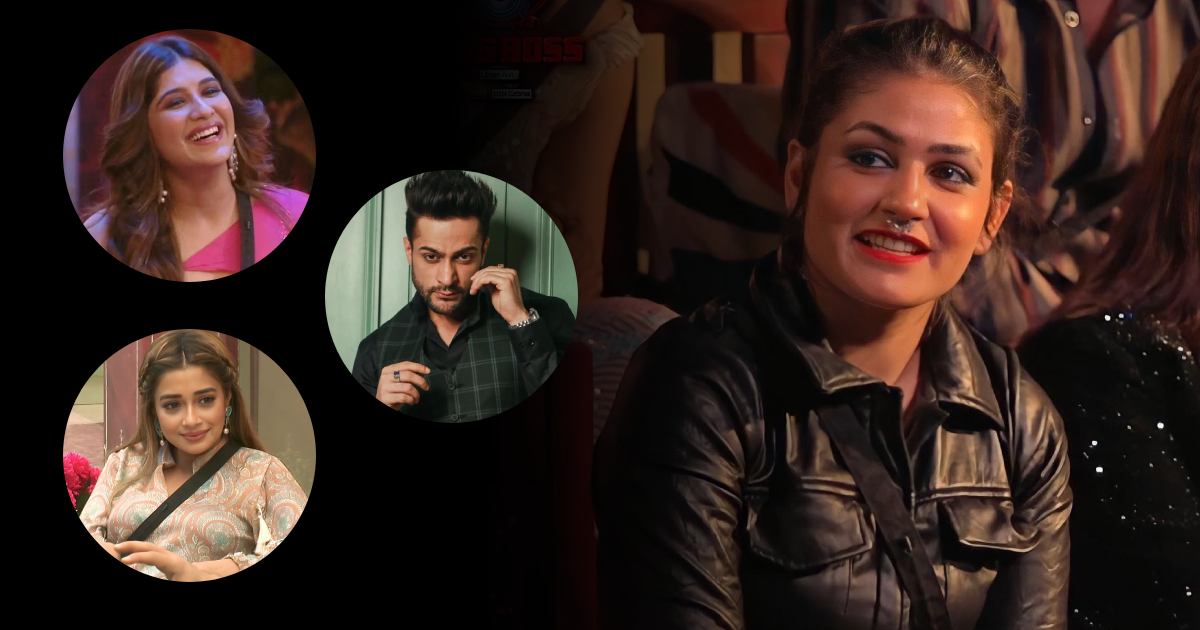 Popular Rajasthani dancer and stage performer Gori Nagori has been evicted from ‘Bigg Boss 16’ house because of getting less number of votes from the audience. She stayed for about 40 days inside the house.

Recently, she appeared on the Krushna Abhishek-hosted reality show ‘Bigg Buzz’ where she opened up about the games of the contestants inside the ‘Bigg Boss‘ house and said that no one is real in the house and they all just pretend to be good. She also added that Shalin Bhanot is just using Tina Datta and Sumbul Touqeer for his own benefit.

While talking about the recent fight between Archana Gautam and Shiv Thakare in which she turned violent and held him by the neck and later, Shalin Bhanot and Nimrit Kaur Ahluwalia demanded her eviction, she said: “Shiv is not entirely innocent in the fight with Archana. He instigated her a lot, and all of the contestants took advantage of it to their obvious benefit.”

Gori Nagori also added: “Shiv and I were good friends, and I wanted him to win, but we had disagreements and didn’t speak to each other until last week.”

Furthermore, she also made comments on the game of Tina Datta and Nimrit and said that she felt relieved after coming out of the house as they both are just ‘attention seekers’ and fake.

Gori said: “I’m relieved to be out of the show; I was suffocating in there, and there are no humans left in the house; everyone has turned into an animal.”

She slammed Tina and Nimrit saying: “Tina and Nimrit both are attention seekers who want to be involved in everything just to be seen in the show – which looks very desperate to me – and they are not even honest and trustworthy.”

Moreover, Gori said that Shalin Bhanot is using Tina and Sumbul for his benefit. In the past episodes, there were heated arguments between Shalin and Sumbul as she felt that he was supporting Tina and giving her preference.

“Shalin Bhanot is like a girgit (chameleon) who uses Tina and Sumbul in the house for his own benefit. He changes his colour depending on the situation and his comfort. Sometimes he was romantic, sometimes angry. I didn’t understand him at all,” she shared.

She concluded with her views on the relationship between Gautam Vig and Soundarya Sharma: “There is no truth in Gautam and Soundarya’s love story. Abdu (Rozik) is totally in love with Nimrit, and Shalin is uninteresting.”

Must Read: Sajid Khan Accused Of Se*ual Misconduct Once Again By Sheela Priya Seth Who Revealed Bigg Boss 16 Contestant Asked Her To Massage Her Bre*sts Daily

Christian Bale Explains Someone Actually Admitted To Him One…