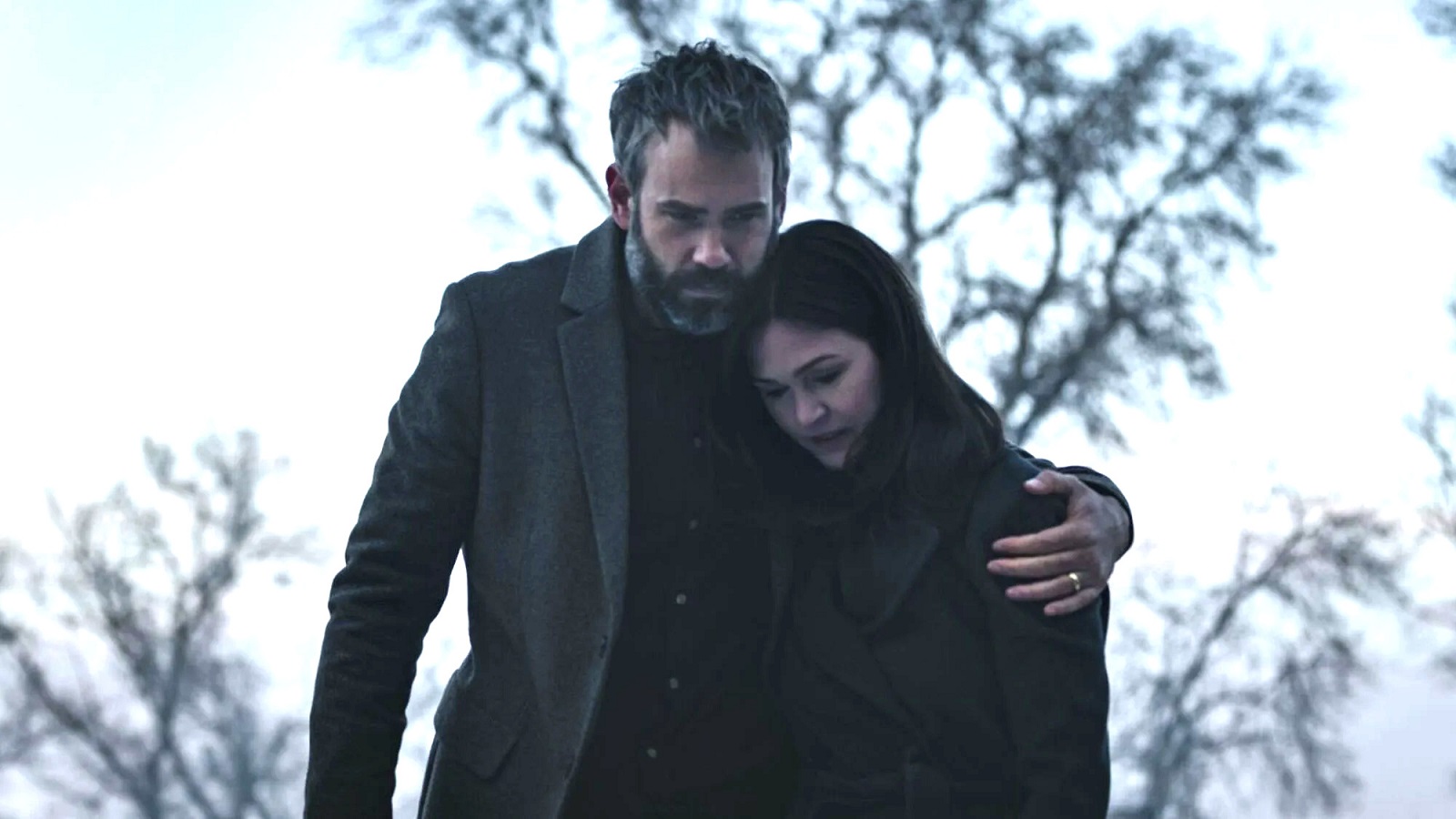 If you were going to make a horror prequel revolving around a murderous child set for release 13 years after the original, then you’d imagine the smartest and easiest option would be to recast the lead role, right? Clearly, director William Brent Bell didn’t get that memo, with the filmmaker pulling out all the stops to have Isabelle Fuhrmann return as Esther in Orphan: First Kill.

Using forced perspective, de-aging, visual effects, and various other techniques that required much ingenuity and even more in the way of camera trickery, First Kill will make your head spin if you think about the mechanics too much. In essence, the 25 year-old Furhrmann is reprising a role she played as a 12 year-old in a movie released over a decade prior, but set prior to the events of Orphan, in which she was cast as a 33 year-old masquerading as 9 year-old.

Mind-melting machinations aside, First Kill has proven to be a huge success already, scoring better reviews than its predecessor on the way to a solid Rotten Tomatoes score of 69 percent. Not only that, but the consensus is that leaning into the high camp nature of its ludicrous premise and ambitious method of bringing back Furhrmann only heightens the entertainment factor.

Unsurprisingly, the high-profile horror hybrid has been slashing its way through the streaming ranks this weekend, having instantly seized the number one spot on the Paramount Plus most-watched chart, per FlixPatrol. The studio could have turned a decent theatrical profit were they to keep First Kill away from the on-demand circuit for at least a few weeks, but it’s not as if subscribers are complaining.