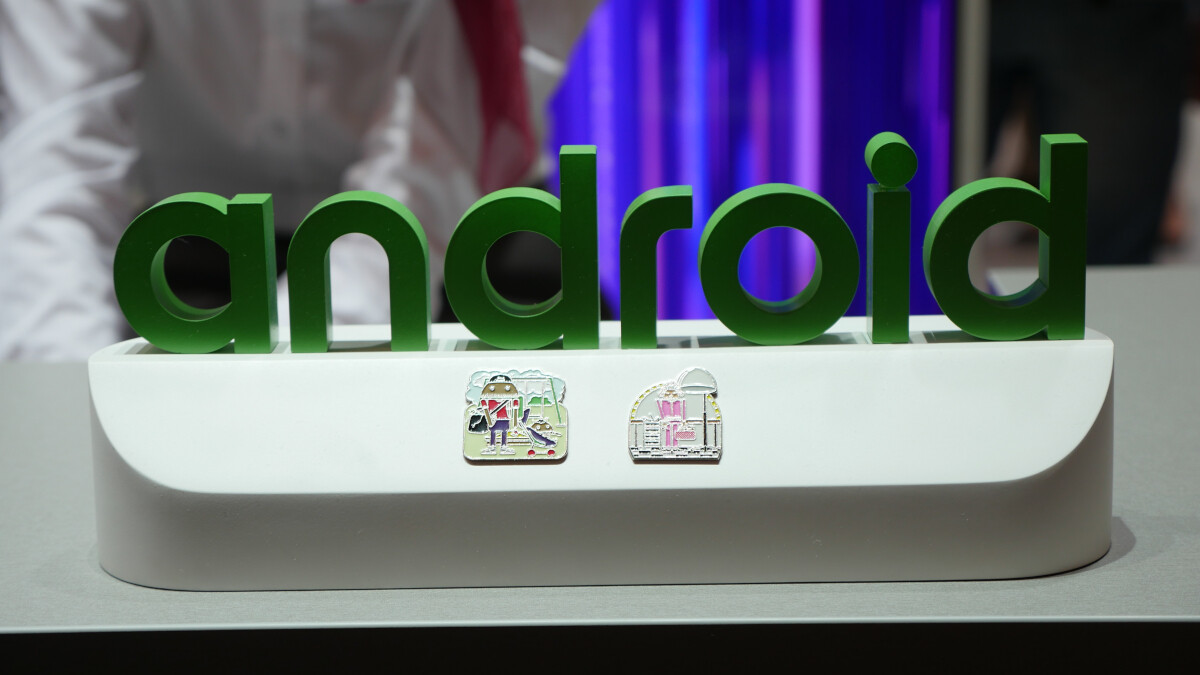 Those with the Pixel 4, 4 XL, 4a, 4(5G), 5, 5a, 6, 6 Pro, and Pixel 6a have been given the opportunity to update their phones to Android 13. The update arrived in the middle of this month when most expected it to show up in October. While those who exited the Android beta program can rejoin for the Quarterly Platform Release (QPR) beta that begins next month, those still in the beta program won’t have to do anything as they will receive the OTA update as soon as it is released.

The QPR is also known as the Quarterly Pixel Feature Drop. Google disseminates these updates every quarter and those who become beta testers will get early access to the latest features that Google is adding to compatible Pixel models. There are the usual caveats. Beta software is notoriously unstable and unless you stick with the beta until the stable version is released, leaving the beta program early will force you to wipe your device.

Everything To Know About The Cleaning Lady’s New Addition