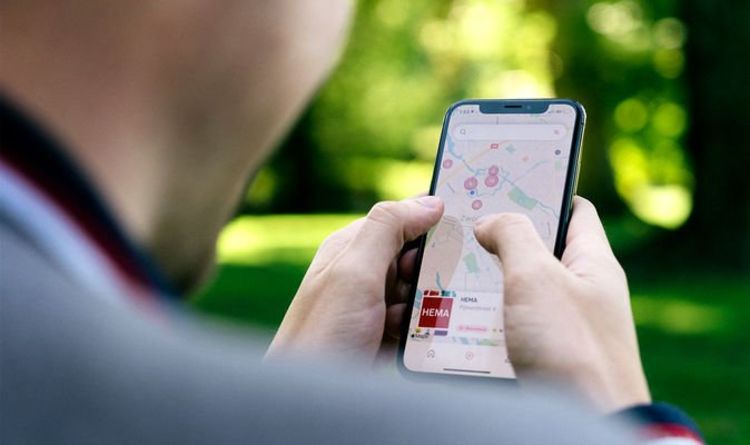 Google Maps is easily the most popular navigation app on the planet. Google is always rolling out new features to hang onto that top spot. The latest addition sees Maps attempt to make your commute on the train a little less stressful, and keep you safe before you head back to the office.

The new feature, improving on Google’s existing crowd prediction, begins rolling out to users on Android and iPhone worldwide from today. So, what actually changes? Well, Google will show you predictions on how busy a train is, and how many seats are available. In some bigger cities, such as New York and Sydney, Google is trialling a more advanced version that shows how busy each carriage is, rather than the train as a whole.

Working with over 1,000 different transportation companies in over 100 countries, Google hopes the feature will offer more insight for commuters.

When the feature rolls out, users will see a new “Live” indicator on the journey details page. The app will also tell you whether the train you’re about to take is “busier than usual” or “not too busy”. This feature works just like Google’s current crowd prediction for locations. As it stands, users can see a prediction of how busy a shop or restaurant will be in Google Maps. When checking this, users can also see current capacity, and whether the place is busier than usual or not.

Don’t panic if you can’t see the new features on your handset right now. Although the update is rolling out from today, however, since the company usually staggers these rollouts, it might take a while to reach users on some shores.

To power these crowd predictions, Google Maps combines users’ contributions with previous trends to predict the current condition inside the train carriage. It’s just like savvy commuters working out that the 9:00 train is always busier than the 9:12, so they should take the later train–but on your phone.

Speaking about the update, Google explained in a blog post, “While people are returning to public transit–safety remains top of mind. That’s why we’re expanding transit crowdedness predictions… so you can decide whether you want to hop on board or wait for another train. Because pandemic or not, no one likes standing in a jam-packed subway car.”

This isn’t the only new feature coming to Google Maps. The app is also set to improve its current Timeline section, by identifying how often you visit certain places, and how you travel there. Reviews are also going to become more detailed, with users asked extra information such as prices, and what they actually bought.

While Google is certainly taking a COVID-safety conscious approach by rolling the new crowd prediction feature for public transport, it’ll certainly be used after the pandemic. Because, as Google explained perfectly, nobody likes standing on a busy train.

I wish The Legend of Zelda: Breath of the Wild had lower stakes