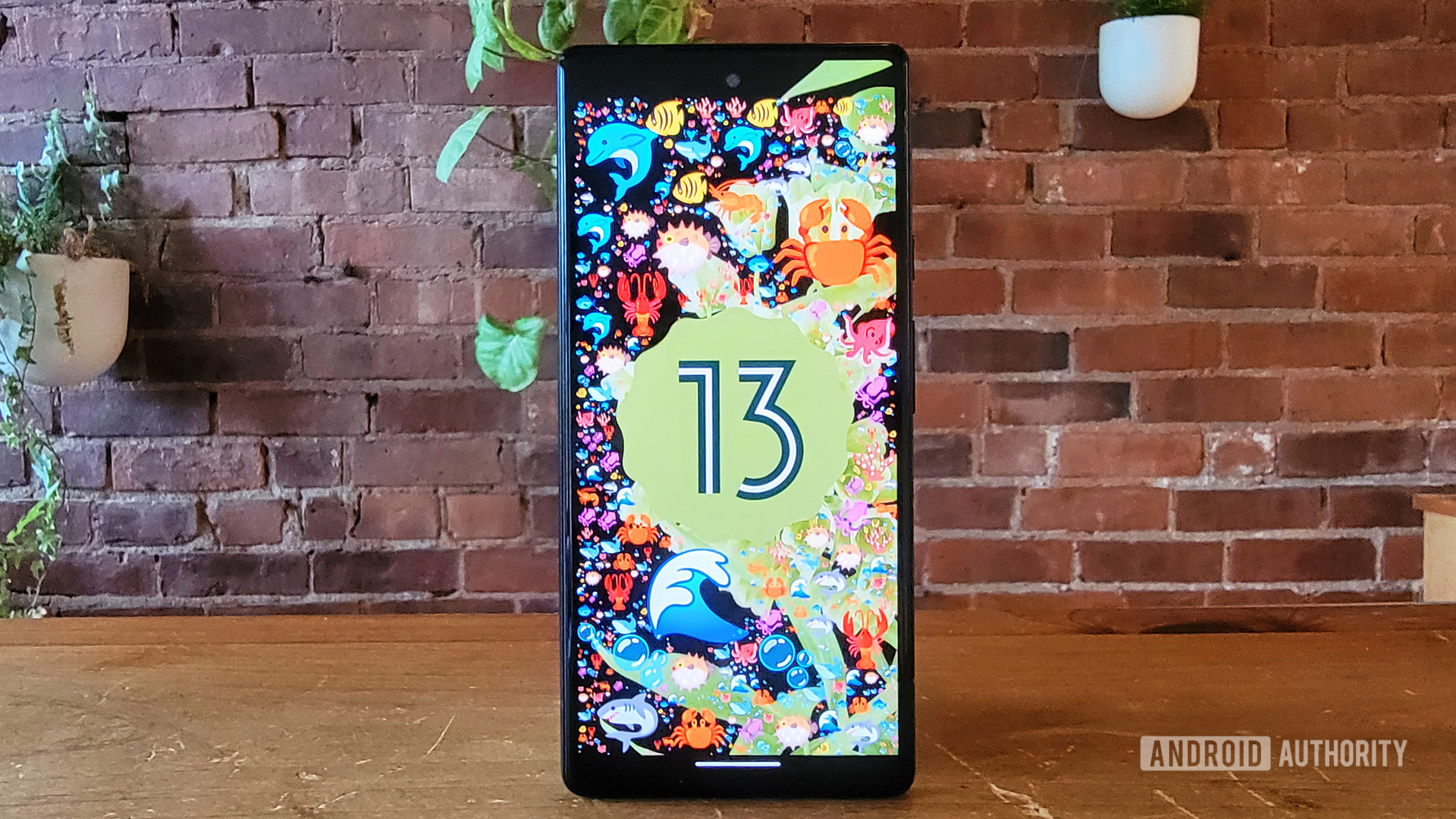 In a story we reported on earlier this month, it was found that Android 13 contained an update for its bootloader, enabling an anti-rollback counter. As a result, once you updated to Android 13, you were stuck with it. This is something that applied to all Pixel users, including developers.

While the move may appear a bit strict from an outside perspective, the point of enabling the anti-rollback counter was to prevent vulnerabilities from being exploited. However, despite it being a well-intentioned safety precaution, blocking developers from going back to Android 12 has caused some issues.

According to Android Central, Google is now correcting that mistake by releasing “Developer Support images” that will allow its Pixel 6 devices to safely downgrade to an image of Android 12 or 12L. Although these images are based on stable versions of Android 12 and 12L, these builds are only meant to be used by developers.

If you’re a general user, none of this should have any impact on you since there aren’t really any reasons for you to downgrade. But allowing developers to go back to Android 12 will help those who need to do app development and testing.

In addition to anti-rollback, Android 13 introduced a variety of other security and privacy improvements. This includes notification permissions, the private photo picker feature, and more. To see the full list of features, check out our article on the biggest additions in Android 13.

Sleepy hurricane season may wake up in September