Google is messing up Fitbit, so get an old Fitbit while you still can 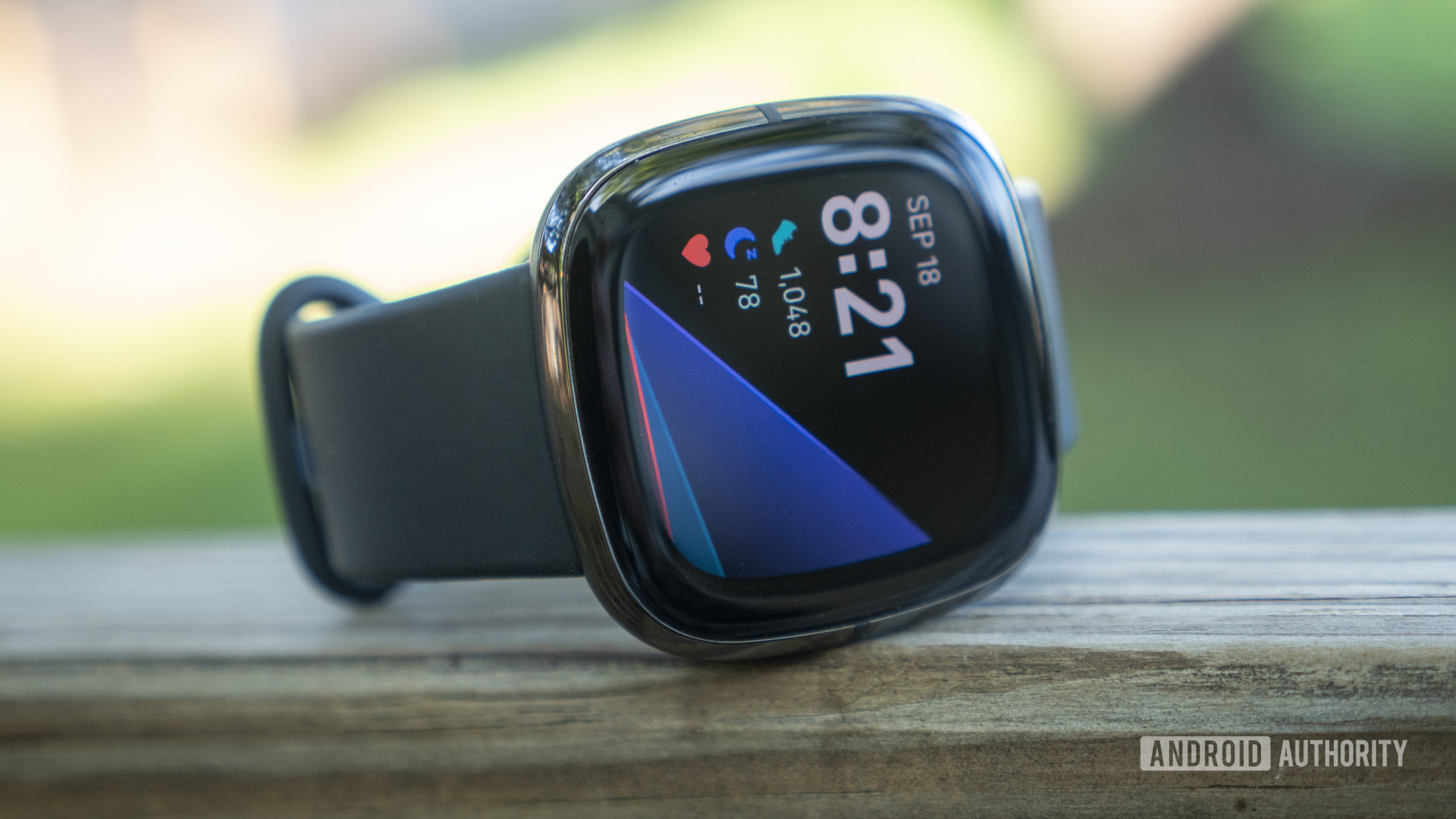 Fitbit recently announced the long-awaited follow-ups to its two highest-end smartwatches: the Fitbit Versa 4 and Fitbit Sense 2. In our review of the Sense 2, we couldn’t help but notice Fitbit had made a lot of controversial and frankly bizarre decisions with the product.

When a company launches new products that have fewer important features than its previous models, that means the company is going through some sort of major transition. Truth be told, Fitbit as a brand is starting to become what it actually is now: a sub-brand of Google. (Google announced its intention to buy Fitbit in 2019, closing the deal officially in 2021.)

Fitbit as a brand is starting to become what it actually is now: a sub-brand of Google.

This means Fitbit is no longer forging its own path. Its products now need to be filtered by Google, which can make final calls on what should be included — or excluded. Going forward, Fitbit is going to become a very different company that releases very different products.

That’s why right now is the best time to buy older Fitbit devices.

The benefits of pre-Google Fitbit

With the Fitbit Sense 2, the company didn’t just remove features. It added in some nifty new health-tracking tech in the form of a continuous electrodermal activity (cEDA) sensor. This sensor takes periodic EDA scans throughout the day, which keeps an eye on your stress levels. You can’t get this on any other Fitbit — or any other smartwatch on the market right now, either. The Sense 2 also comes with a new version of Fitbit OS which adds 20 new exercises to its tracking features, including HIIT, rollerblading, kayaking, and more.

While those are certainly cool features, they don’t really make up for the loss of Google Assistant, third-party apps, and Wi-Fi. With the Sense 2, you can’t even go out for a run and use your watch to control the music playing on your phone, which would seem to be a fundamental aspect of the modern fitness wearable.

Thankfully, you can still buy an older Fitbit and get those features. If we consider the launch of the Sense 2 and Versa 4 as the line in the sand that separates pre-Google Fitbit and the new Google-owned Fitbit, now is the absolute best time to look into these older products.

Sure, they might not be as new, but they still work great and come with modern features. They’re easy to find brand new at a lower price and even easier to find second-hand or open-box with deep discounts.

Older Fitbits still offer many excellent features and can now be bought at heavy discounts.

The longer you wait, though, the more these products will begin to fade away. Over time, Fitbit will stop supporting them and features that were once cutting-edge will start to be old hat.

Right now, the absolute best older Fitbit you can get is the Fitbit Sense. It launched in 2020 at a retail price of $329, but you can find it now, brand new, for well over $100 less. If you go the used route, you can find it in great condition for ludicrous prices. This is now the second-most-powerful Fitbit available, with every single health sensor that appears on the Sense 2 except for the previously mentioned cEDA sensor. It also won’t get the new Fitbit OS, but it does have Google Assistant, plenty of third-party apps, Wi-Fi, and more.

If the Fitbit Sense doesn’t work for you, the Fitbit Versa 3 might be worth a look. It’s essentially a watered-down version of the Sense with fewer sensors for health tracking. It still has Assistant, apps, and Wi-Fi though. As with the Sense, you can find it new for very low prices or used for incredibly deep discounts.

If you don’t need a smartwatch and just want a great tracker, the Fitbit Charge 5 is worth a look. When it launched, it had a way-too-high MSRP of $150, putting it close to smartwatch territory. Now, you can easily find it for $120 or less, brand new. If you go used, you could even get it for less than $100. This is one of the best trackers Fitbit has on its roster, with its only notable omission being an altimeter. If you need that, the Versa 3 would be your next-best choice.

Finally, if you only need the basics, the Fitbit Inspire 2 is a great value. It has a monochrome display which helps extend its battery life. It launched at an MSRP of $99 but can now be found in brand new condition for as low as $50. This is the perfect way to get basic health data on a budget.

In the future, Fitbit might not look as it does today. Google could push Fitbit to change the scope of its products, making it focus more on health and less on smarts. That’s why buying an older Fitbit now might be the best way to experience what the company had in mind for you when it started.

This spider literally flips for its food