Google is getting ready to respond to ChatGPT 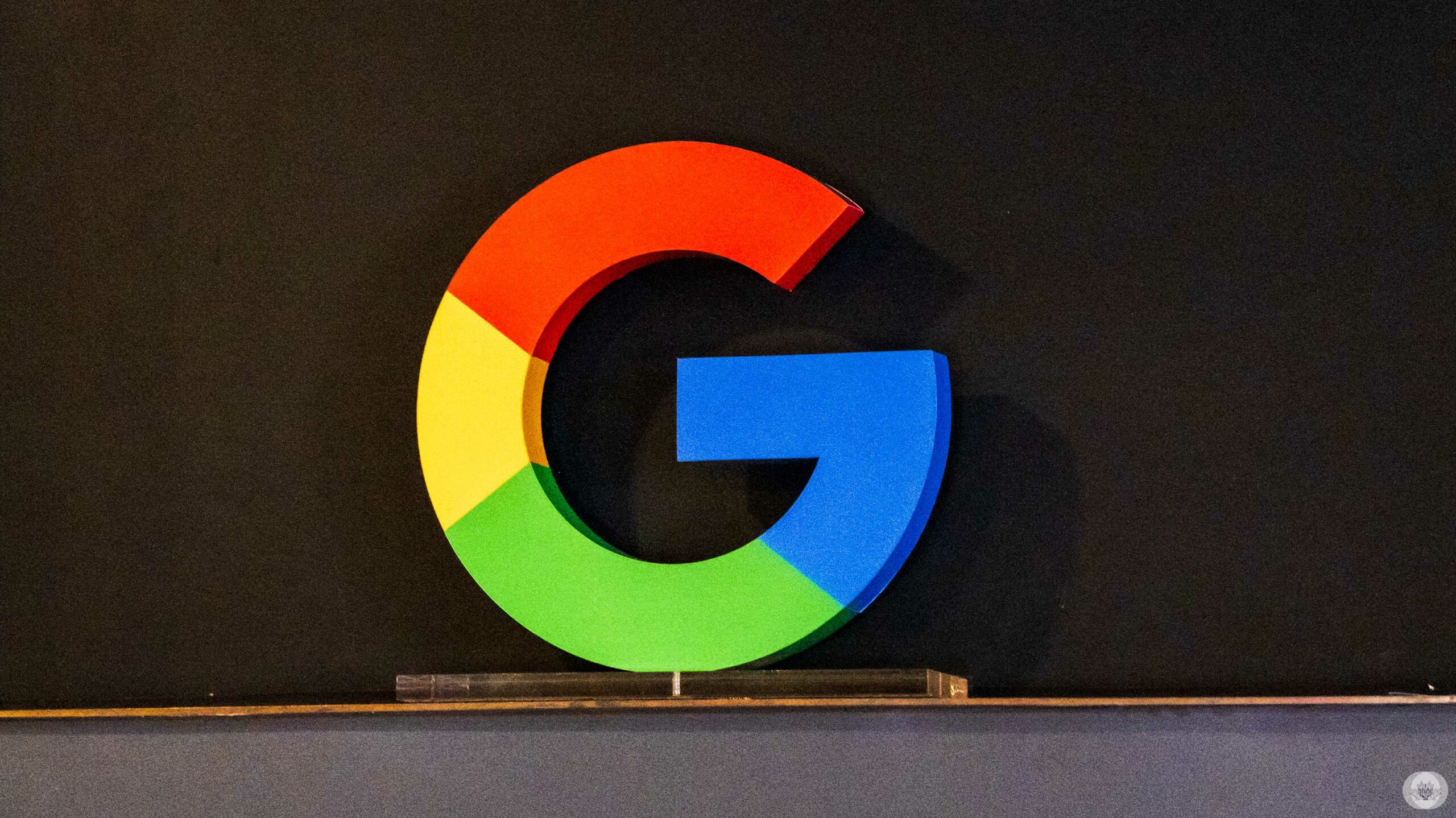 Google will reportedly release more than 20 artificial intelligence products this year in response to OpenAI’s ChatGPT.

According to reporting from The New York Times and coverage from The Verge, Google will also “demonstrate a version of its search engine with chatbot features.”

It’s unclear when the 20 products will be released, but The Times reports some of the projects could be introduced at Google’s I/O event in May. These products reportedly include a photo studio that “creates and edits images” and a prototype testing app.

It’s unclear if Google’s chatbot, which will focus on “getting facts right, ensuring safety and getting rid of misinformation,” will be part of the May release.

Google execs were reportedly concerned that moving too fast to produce something like ChatGPT could harm the company and its reputation. However, Google appears to be putting a greater focus on AI. Earlier today, the company laid off 12,000 employees and said it would shift its focus to artificial intelligence.

Ripples in fabric of universe may reveal start of time