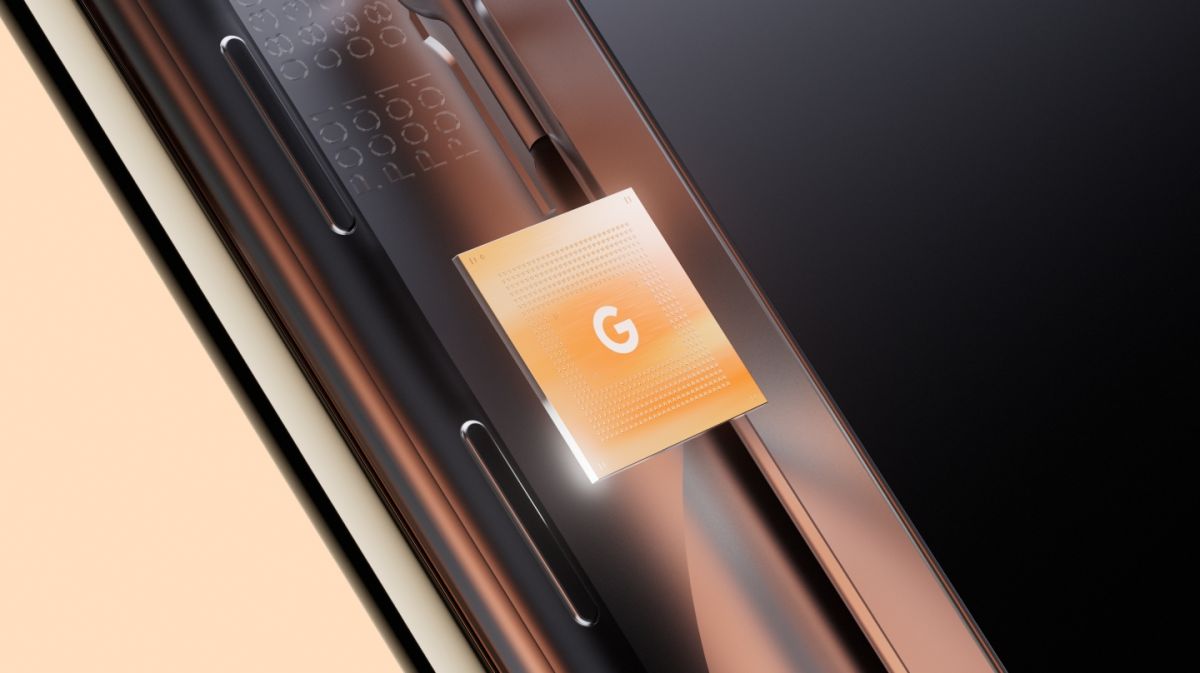 While we wait patiently for the Google Pixel 7 and Pixel 7 Pro to be fully launched, complete with the upgraded Tensor 2 chipset, we’ve got news about the Tensor 3 CPU that is likely to power the Pixel 8 when it comes out next year.

As per GalaxyClub (opens in new tab) (via 9to5Google (opens in new tab)), Samsung and Google have already been testing an upgraded Tensor chipset, which logic dictates is going to be called the Tensor 3. The third-gen chip apparently has the model number S5P9865 and is being tested on a developer board codenamed Ripcurrent.

What we don’t have here is any indication of how much more powerful the Tensor 3 CPU is likely to be – and we don’t actually know much about the Tensor 2 at this point, except that it’s going to be powering the Pixel 7 and the Pixel 7 Pro.

No doubt there will be some performance upgrades, and even more in the way of capacity for artificial intelligence processing, but it’s notable that Google is continuing to partner with Samsung on these chips as the Pixel line progresses. The Tensor processors are believed to be based on Samsung Exynos technology.

Speaking of Exynos, the GalaxyClub report also states that a chip likely to be the Exynos 1380 is also in development, the successor to the Exynos 1280 that’s currently found in several mid-range Samsung phones (like the Samsung Galaxy A53).

While the original Tensor chipset has a lot going for it, it’s fair to say that it doesn’t match up with chipsets like the Qualcomm Snapdragon 8 Gen 1 or the A15 Bionic processor that you’ll find inside the iPhone 13 at the moment.

However, developing its own silicon in partnership with Samsung does mean that Google can customize it very specifically to the needs of its Pixel phones. That means making sure the architecture is right for the AI processing required to carry out tasks with Google Assistant and the Pixel’s advanced photo processing features.

For example, we know that the original Tensor chip helps with face detection when taking photos, and powers the live translation feature that’s available on the Pixel 6 and Pixel 6 Pro. Expect more of the same with the Tensor 3, when it eventually appears inside a phone, most likely sometime next year.

Even taking the perspective that benchmark scores aren’t the most important part of a mobile processor’s performance, Google is still going to want a flagship that can keep up with its competitors, and it’ll be interesting to see how the new chip does in that regard.

Tips and Tricks to Recognise Wax-coated Plums; How to Remove Them