Google has promised to fix serious Pixel 4a 5G screen issue, but has yet to do so 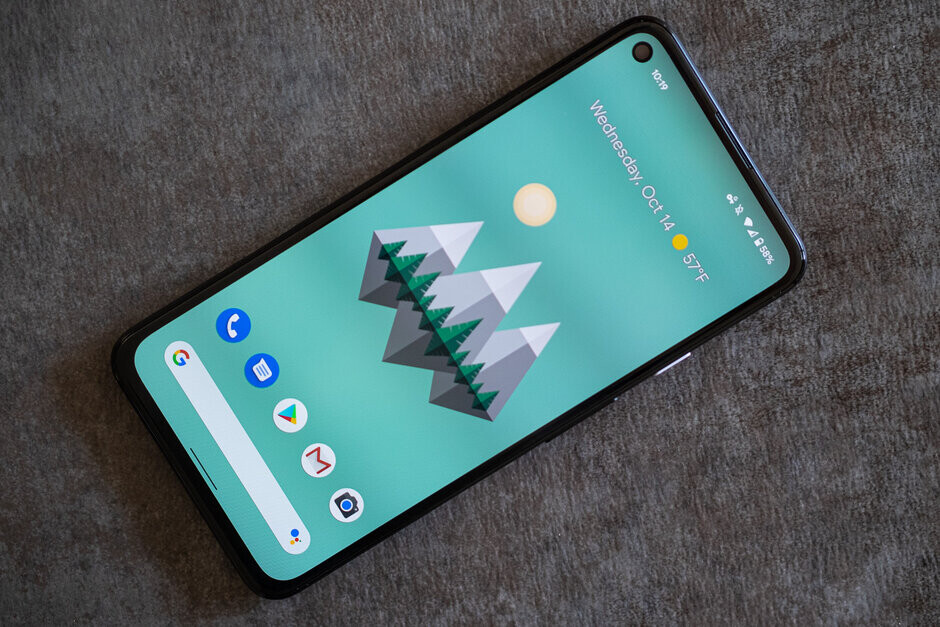 Navigation is a problem for some Pixel 4a 5G owners

Unfortunately, some owners of the device have discovered an issue with the phone’s display. These Pixel 4a 5G users have been posting on the Pixel Phone Help board about problems they are having registering touch inputs on the handset’s screen. According to someone using the handle Rumzzz, this problem started with the December update and a fix was not included with the January update. In his original post, the author wrote “I’ve used my Pixel 4a 5G for 2 weeks now without screen issues. After updating to the December update, touching buttons (specifically the navigation buttons) will only register 1/3 of my touches. I t is very random when it decides to register my touches on the navigation bar. It’s almost as if the touch area for the navigation buttons was reduced. This is true after a factory reset, and with/without the touch sensitivity option enabled in the settings. I do have a screen protector applied but these issues did not exist before the December update.”
And to show you that this is not an isolated problem, we’ve included another post from one Sahil Sharma who wrote, “I am having the exact same issue. At first I thought the device is lagging somehow while registering my touch inputs. However, very randomly it would fail to register the touch input even on the exact same spot. The issue is not limited to just navigation buttons, if I choose gestures as well, the lower portion of the screen would randomly choose to not register any touch inputs. I contacted google support and they walked me through several steps including factory reset and that too did not resolve the issue. I have ordered a replacement device but I’m not sure if it would be free of issues. Another thing I have noticed after the December update is patchy Bluetooth. It would just drop a connected device and would not reconnect for several minutes. Pairing again or restarting the device does not help either and then magically it would connect back. Google needs to get their act together.”

Last month, Google responded via a post from a Community Specialist named David Pop. He stated that Google is aware of the issue and that a fix will be included in an upcoming update. As we already stated, the January update did NOT include the fix. But Pop’s post included a couple of suggested workarounds:

Those who use the three-button navigation instead of gesture navigation are affected the most, especially with the back button. There are also issues with full-screen apps that have buttons on the corners and on the edge.

Hopefully, Google will exterminate this nasty bug with the February update.

How Has The Covid-19 Pandemic Impacted Cancer Research?