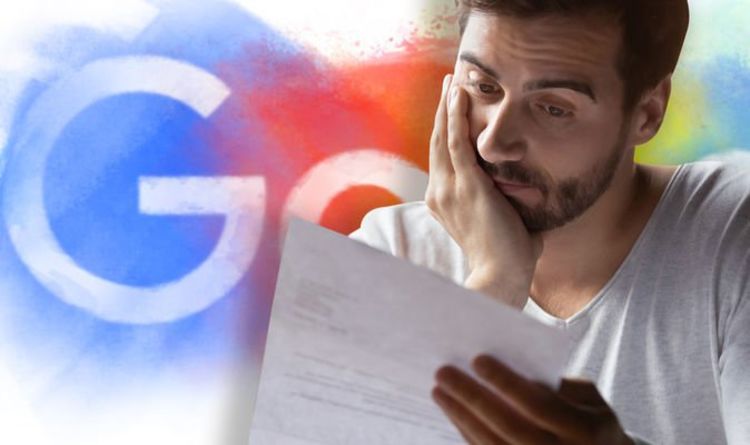 Users of Google’s Nest Aware service may find some extra money removed from their bank accounts this month. Google has started to send out emails to users explaining that a “processing error” meant some payments for this subscription service weren’t taken in November or December and will now be collected in one lump sum this month instead.  That means a much larger chunk of cash will vanish from users’ bank statements as Google tries to rectify the glitch. Some will find themselves paying for three months of the subscription service in one payment.

Given that January will be the first pay packet since the Christmas shopping spree, that news is unlikely to sit well with all Google users.

In an email seen by Express.co.uk, Google explained: “Because of a processing error, Nest did not bill customers during several weeks in November and December, 2020. If your Nest Aware subscription renewal date (monthly or annual) fell during those times, you will be charged the relevant monthly or yearly subscription amount in the upcoming weeks.

“You may see this charge in addition to any regular subscription charges.”

It’s unclear exactly how much extra users will be charged when the direct debits are collected as it will depend on how many payments have been missed and what plan each person is on.

Nest Aware offers owners of Google’s popular Nest security cameras and Home Hub speakers the ability to store up to 60 days of video recordings via the cloud. Once activated, you can then check up on what’s been going on around your home long after the event has actually happened with things stored securely and easily accessible via Nest’s website and its smartphone app.

Along with that all-important video storage, Nest Aware also offers users the ability to set activity zones, receive intelligent alerts and share video clips that have been captured on the cameras.

Google used to charge for each camera in your system. However, a revamped subscription, which launched last year, now covers all of the cameras linked to your account for the same flat monthly fee.

If you’re affected by the payment glitch then you should receive an email from Google in the coming days. News of this Nest issue comes as rumours suggest a new device from Google could be launching soon.

A listing from Google has been spotted on the Federal Communications Commission website for a new “interactive device”.

The gadget found on the FCC listing appears to include a screen, Bluetooth. Wi-Fi and support for the Zigbee smart home system which should make it compatible with more devices in your home. This smart speaker also looks set to get access to Google’s Soli gesture tech which allows users to interact with the display without physically touching it.

Plus there’s a rumour that it will be able to track sleep patterns and offer an insight into how well your bedtime routine is each day.

Meet One of the Curators Behind the Smithsonian’s 640,000 Birds | Smithsonian Voices | National Museum of Natural History