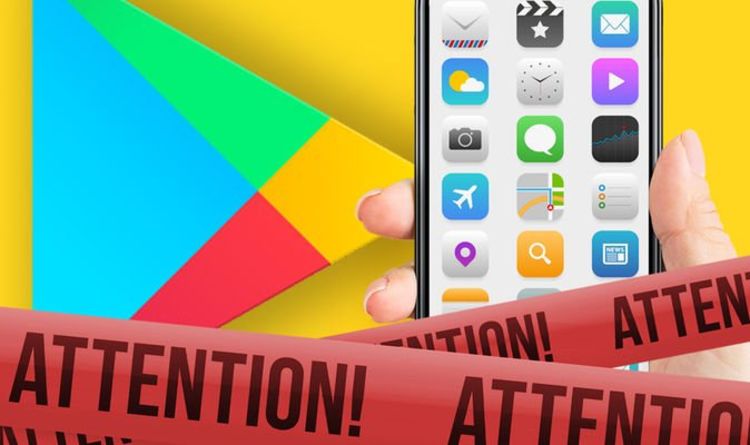 Another week, yet another set of Android apps banned from the Google Play Store. This latest batch of applications have been hurriedly deleted after it was discovered the software was laced with the horrifying Joker malware, which signs up users to expensive subscription plans behind their backs – charging the card saved to their Play Store account.

In the past, victims who have mistakenly installed Joker apps have found themselves charged in excess of £240 a year in these fraudulent attacks.

Joker was first discovered back in 2017, but has recently made a major – and very unwelcome – comeback, with experts now warning that they’ve seen a huge uptick in apps that contain this nasty threat.

The latest warning was revealed by Zscaler’s ThreatLabz threat team who have been monitoring Joker for some time. They say that a total of 11 apps managed to slip through Google’s defences with the apps, then appearing on the official Play Store and racking thousands of installs.

1.8 million homes to be upgraded to superfast broadband

Speaking about the treat, Zscaler said: “Joker is one of the most prominent malware families targeting Android devices. Despite public awareness of this particular malware, it keeps finding its way into Google’s official application market by employing changes in its code, execution methods, or payload-retrieving techniques.

“This spyware is designed to steal SMS messages, contact lists, and device information, and to sign the victim up for premium wireless application protocol (WAP) services.”

Alongside Zscaler’s warning, one firm that works with Google to protect devices has also made a worrying announcement about Joker.

Zimperium says that it has witnessed over 1,000 new samples of Joker since its last report on the problem back in 2020. And the company is warning that cyber thieves have routinely found new and unique ways to get this malware into both official and unofficial app stores.

It’s vital that all Android users do some research before downloading any apps onto their device as once Joker has infected the phone it can rack up huge bills without the owner ever knowing.

Noisy neighbours? This Morning’s Deidre gives her five steps to deal with the nightmare

1.8 million homes to be upgraded to superfast broadband