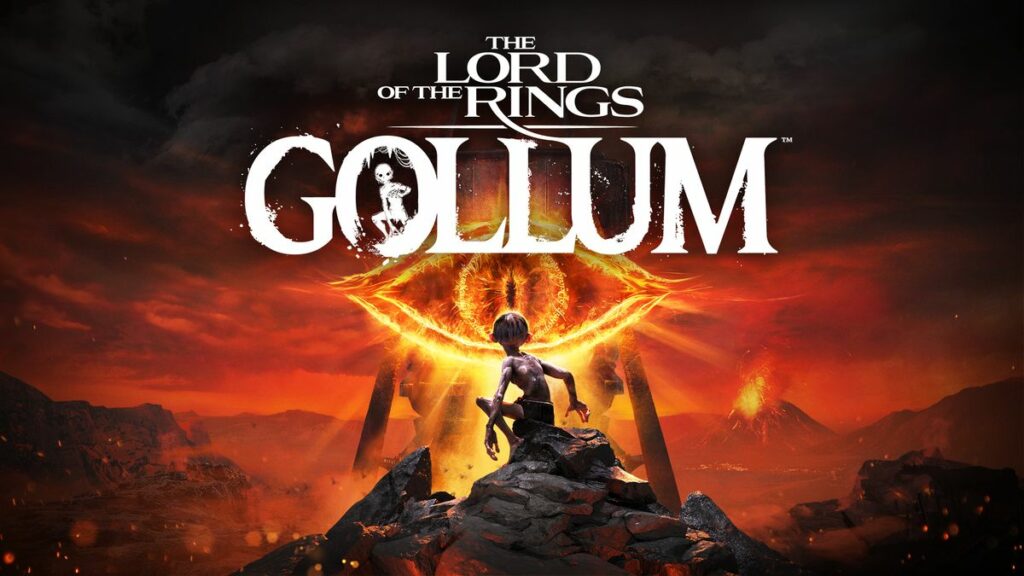 Daedalic Entertainment and Nacon have announced that they are delaying The Lord of the Rings: Gollum by a few months. The game was first announced back in August 2020 and was originally expected to launch in 2021. After several delays we’d been told to expect the game in September but this further delay looks like it will be at the end of the year at the earliest.

It’s always sad when a game gets delayed but the extra time will allow the developers to polish the title more and release the best game they can. The Lord of the Rings: Gollum is set to tell the story of Gollum’s quest to regain his precious Ring of Power. Much of this has never been told in detail before and players can expect to experience events such as his time as a slave below the Dark Tower as well as his stay with the Elves of Mirkwood.

Daedalic and Nacon had the following to say on the matter:

“We’d like to thank all players for their patience and support so far. During the past several years, the team has been working hard to share our vision of a remarkable story, set in a breathtaking world, filled with magic and wonder. We are dedicated to meeting our community’s expectations and uncovering the untold story of Gollum in a way that honors the vision of J.R.R. Tolkien.

That being said, in order to deliver the best possible experience, we have decided to push the release of The Lord of the Rings: Gollum by a few months. We’ll update with an exact timing in the near future.”

The Lord of the Ring: Gollum will be released on PC, PlayStation 4, PlayStation 5, Xbox One, Xbox Series X|S and Nintendo Switch.

Bank of Japan agreed on need for low rates, saw wage hikes as key to outlook