“Goldeneye 007’ gets release date for Nintendo Switch and Xbox 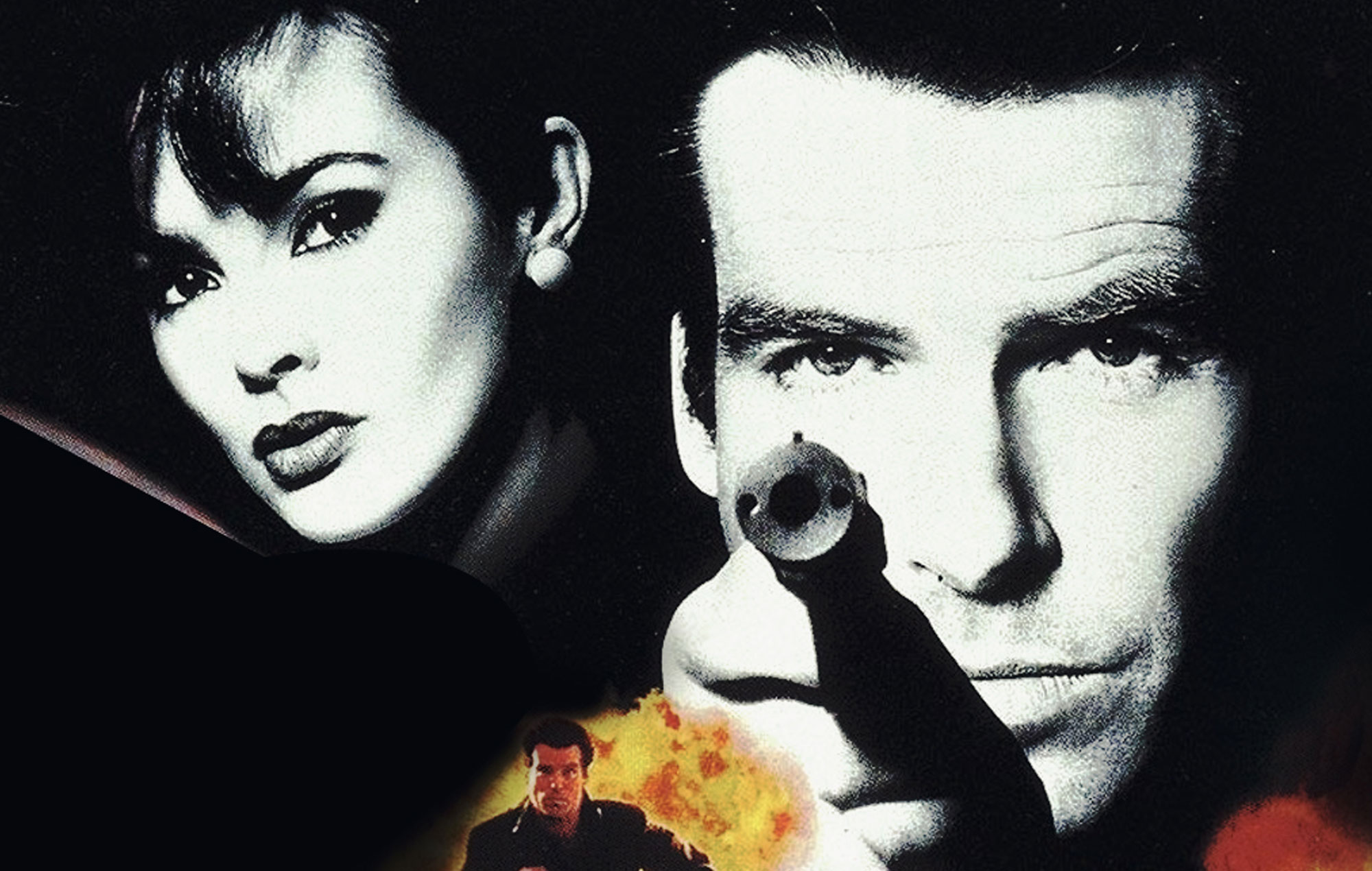 READ MORE: Best FPS games: what’s the best shooter you can play in 2023?

The release of the classic Nintendo 64 game was confirmed last year by Rare, but no release date was ever announced.

Today it’s been confirmed that Goldeneye 007 will be coming to Nintendo Switch on January 27, via the Online Expansion Pack membership.

The same day Goldeneye 007 will be made available on Xbox, via the Xbox Game Pass.

However, while Nintendo has advertised the port as having online play, allowing players to compete with their friends over the internet, the same feature will not be available on Xbox versions.

“Xbox is excited to bring GoldenEye 007 to Xbox Game Pass for the very first time – a faithful recreation of a much-loved and iconic title,” reads the statement from Microsoft.

“While there are no plans to include online multiplayer as part of GoldenEye 007 on Xbox Game Pass, Xbox is focused on bringing this title to players in the way they fondly remember, including local multiplayer mode, allowing up to four players to take to the couch in a battle of wits and skill.”

Rare went on to confirm that the Xbox version will include “achievements, 4K resolution and a smoother framerate – even in split-screen local multiplayer!”

Released in 1997, Rare’s Goldeneye 007 is widely regarded as one of the best FPS of all time. It went on to sell over 8million copies, making it the third best-selling N64 game of all time ahead of The Legend Of Zelda: Ocarina Of Time and Super Smash Bros.

Earlier this week Martin Hollis, the original director of Goldeneye 007, shared he was looking to make a new first-person-shooter.

In other news, The Day Before has been delayed for 8 months after developer Fntastic allegedly failed to trademark the name of the game.