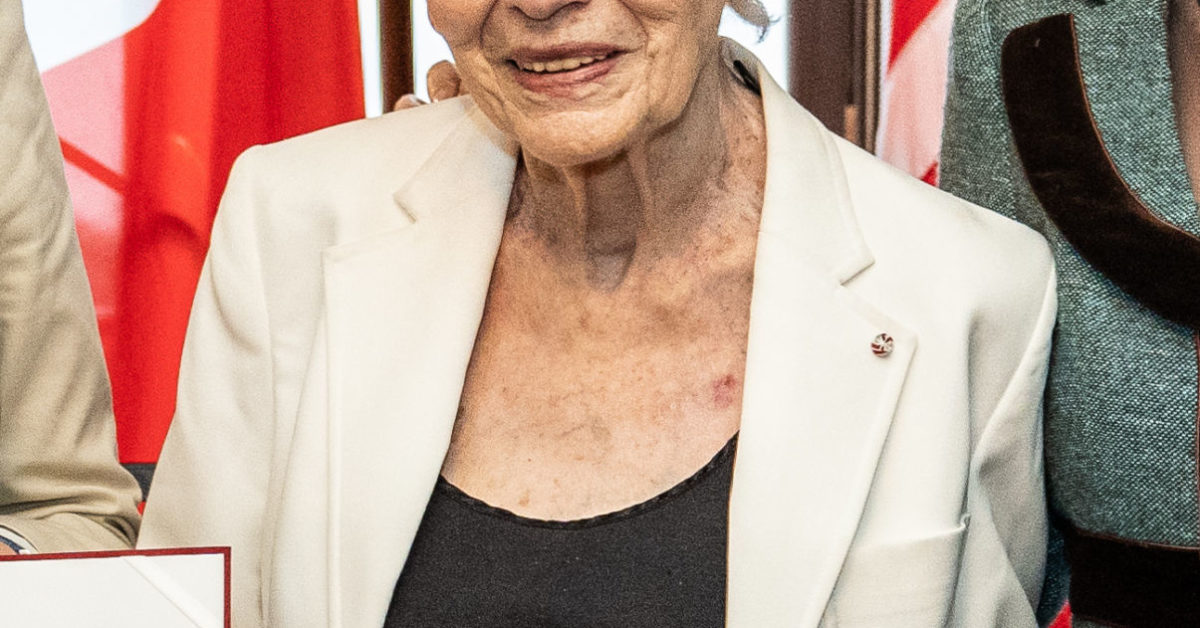 Trina Robbins shared the sad news from comic book creator Lily Renée‘s son, Rick Phillips, that Lily had died at the age of 101.

It’s with great sadness that my sister and I regret to inform you of the passing of our mother. She died peacefully at home, as was her wish, yesterday after living a full life of more than 101 years. There is a time for all of us and her death comes on the heels of the birth of her third great grandchild earlier this year. Thank you all for being part of her life in her twilight years. We plan on holding a Celebration of Life in September. Thank you for your love and support, Rick

Lily Renée Phillips was one of the earliest women working in the American comic book industry, after escaping from Nazi-occupied Vienna, eventually coming to New York where she first worked in advertising, and then as a comic book artist on titles such as Jane Martin, The Werewolf Hunter, The Lost World and Señorita Rio from Fiction House. A student at the Art Students League of New York and the School of Visual Arts. With her husband, fellow cartoonist and Viennese refugee Eric Peters, they began drawing the popular Abbott & Costello Comics over a seven-year stretch for St. John Publications.

After leaving comic books, Lily Renée worked on children’s book illustrations, and wrote for the stage, including Superman in Sleep’s Embrace, at Hunter College in Manhattan. She married Randolph Phillips, who had directed the American Civil Liberties Union’s national committee for conscientious objectors, and in 1972 chaired the National Committee for Impeachment. Living in Madison Avenue, they had two children, Nina and Rick Phillips. Decades later, at the age of 86, she was invited to San Diego Comic-Con in 2007 where she entered the Friends Of Luly Hall Of Fame.

Back in India after 5-year stay in US. How long can I keep NRE, FCNR accounts?

Embracer Reportedly In Talks With Marvel For New Game Deal