Gold retreats as traders lock in profits before U.S. data 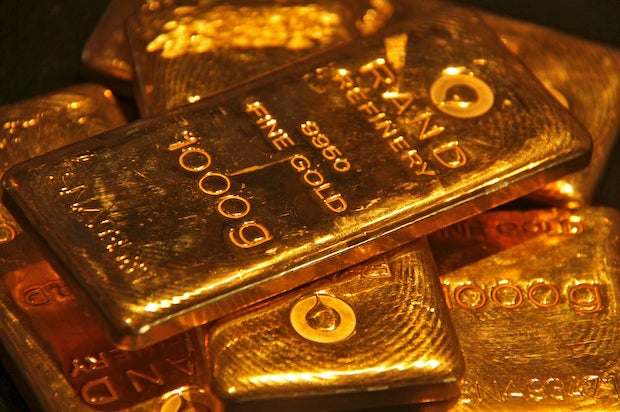 Gold fell on Wednesday, retreating further from last session’s near nine-month peak, as some investors locked in profits and the dollar steadied ahead of U.S. economic data that could steer the Federal Reserve’s policy tightening path.

Market focus is now on the fourth-quarter U.S. GDP data due on Thursday, which could set the tone for the Fed’s Jan. 31-Feb. 1 policy meeting.

Gold could gain if there are signs that the U.S. economy is slowing and the Fed will soon slow its tightening pace and cut interest rates, said Ilya Spivak, head of global macro at Tastylive.

“However, for prices to breach the $2,000 level, the U.S. dollar has to continue weakening.”

Data showed on Tuesday Swiss exports of gold to countries including China, Turkey, Singapore and Thailand surged to multi-year highs in 2022.

How a Transcona councillor wants the city to help Ukraine