GoI aims for pan-India penetration in 2 years, but there are some roadblocks ahead- Technology News, Firstpost 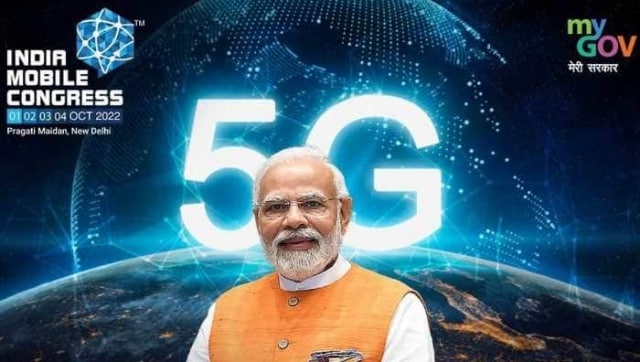 Prime Minister Narendra Modi officially launched 5G services in the country today at the 6th Indian Mobile Congress. In India, 5G services will begin in select cities, with Reliance Jio and Bharti Airtel being the first telecommunications organisations to offer their services.

India Inc. hopes that 5G or fifth generation mobile network services will cover the entire country over the next couple of years and will unleash a completely new bunch of economic, industrial and societal benefits. Regular consumers, on the other hand, are seeing this mainly as a new generation of super-fast internet.

While 5G does mean fast and better internet, with users now having access to 20 Gbps, the biggest advantage of using a 5G network is its low latency. 5G has a latency that is below 5 milliseconds as compared to 60 to 98 ms of 4G. This alone would revolutionise the application of AI, ML and IoT services.

4G penetration in India was quick. In 2016, only 9 per cent of mobile phone users, had and used 4G services. In 2021, that number rose to 68 per cent. India Inc., as well as the government, hopes that 5G will show similar growth.

Although the government, the telco sector and smartphone manufacturers are rather bullish about the adoption of 5G in India, especially when one considers the aggressive goals for 5G penetration, there are a few roadblocks up ahead.

The investment
The biggest challenge in 5G’s penetration in India will fall upon the telcos. Although the outlook is positive, with both major telco service providers in India, Reliance Jio and Bharti Airtel hoping to have pan India 5G penetration by the end of 2023, the investments that the telco industry needs to make in establishing proper 5G networks is humungous. 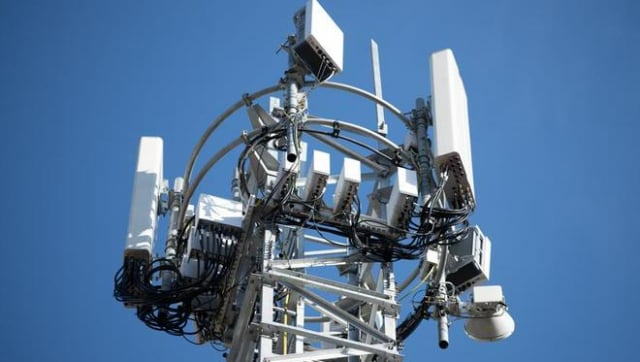 There is also the fact that telcos are operating on very thin margins. The average price of 1GB of mobile data in India reached $0.68 or roughly Rs 11 in 2021. Although this is very cheap compared to the rest of the world, the telco sector’s average revenues per user is very low. On top of that, Indian telcos pay some of the highest costs and fees for the spectrums they buy.

Data costs
Both, Reliance Jio and Bharti Airtel are promising customers that they will come up with some of the cheapest 5G plans in India. Bharti Airtel, who launched their 5G services in select cities today, have said that for the time being, their tariff plans will remain the same, but they will be coming with new plans in a few days.

India’s internet revolution happened because of free, or rather dirt cheap data. This revolution was brought forth by Reliance Jio. Jio has been crucial in bringing data prices down. But, given the cost of setting up and maintaining networks all across the country, even they had to raise their prices, albeit marginally. In a price-sensitive market like India, it will be interesting to see how many customers are willing to pay up, what they perceive to be, a premium for faster and better services.

Supporting devices
While mobile phone users in tier-I and tier-II cities have been regularly upgrading their devices, and are going for 5G smartphones, users in tier-III cities aren’t upgrading their handsets as quickly. However, that is not the problem. The problem is that most device manufacturers continue to make 4G-only versions of their smartphones. Only 9 per cent of smartphones in circulation in India are 5G ready, that too on paper, although 30 per cent of phone shipments in India, support 5G. This means that a bulk of the devices that support 5G are being exported. People’s participation
Finally, there’s the issue of people’s participation in adopting 5G. The 4G revolution in India took place mainly because of virtually free data. If Indian telcos come up with vastly expensive data tariffs, 5G adoption is going to be slow.

More importantly, a recent Ericsson report said only 100 million Indian users are keen on 5G, and are willing and able to pay up to a 45 per cent premium on 5G services and devices. According to a study by IDC the average cost of a capable 5G smartphone in India is just shy of Rs 30,000 ($350 to be exact). However, an average phone sold in India costs Rs 17,000 ($220).

The only way people participate in 5G’s penetration in India is if 5G devices become a lot cheaper quickly, and are available in the Rs 10,000-12,000 price bracket.

Smruthi Karthikeyan turned to wastewater to get ahead of COVID-19

Is the Pandemic Over? If Only It Were That Simple