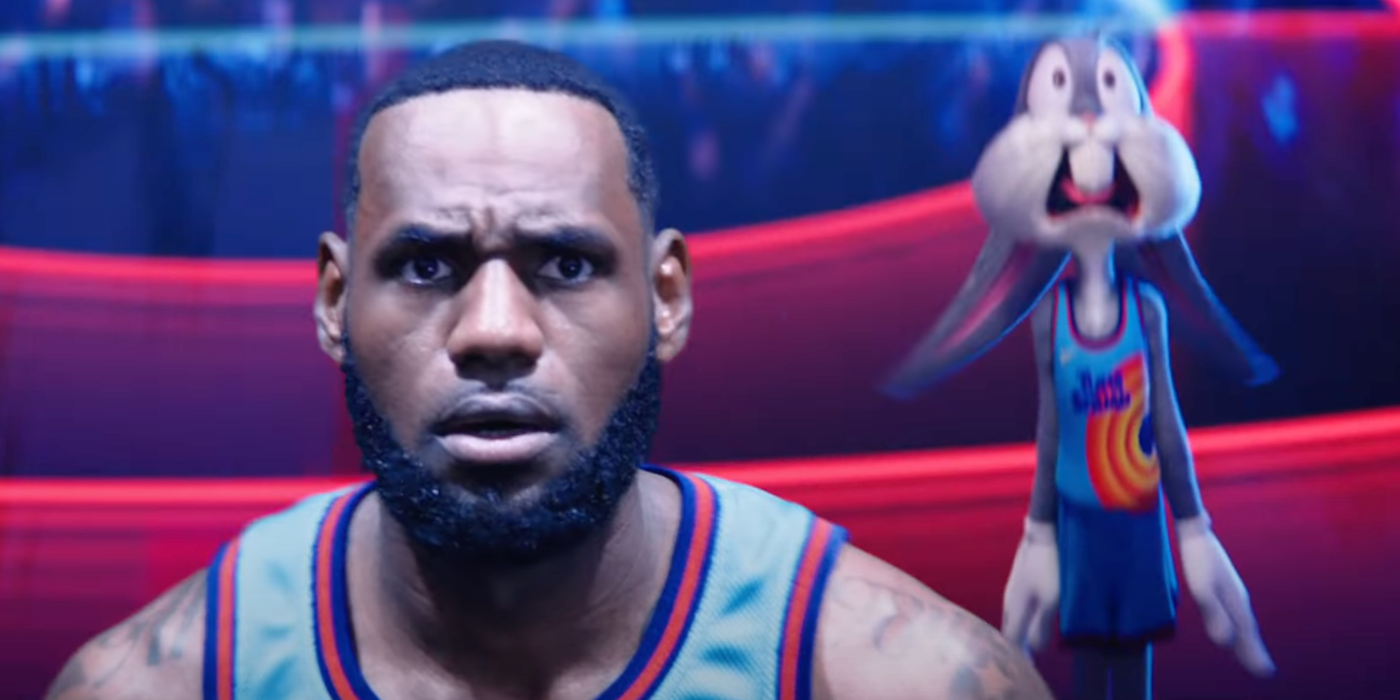 Stop everything because you need to watch the newest footage from upcoming Warner Bros. tentpoles — including Godzilla vs. Kong, Space Jam: A New Legacy, and Mortal Kombat. — ahead of their respective same-day HBO Max premieres. The new footage for these highly-anticipated movies arrives on the heels of some big updates from Warner Bros. earlier this week. On Friday, the first images from the new Mortal Kombat movie were finally shared with fans. The new images teased the arrival of iconic Mortal Kombat characters including Scorpion (Hiroyuki Sanada) and Sub-Zero (Joe Taslim). Additionally, it was announced that Godzilla vs. Kong would premiere earlier than expected, with its day-and-date release pushed up from May 21 to March 26.

Now, HBO Max has dosed us with another potent hit of all the Warner Bros. goodness coming our way throughout 2021. In a new preview titled “Same Day Premieres,” HBO Max wove in footage from Godzilla vs. Kong, Mortal Kombat, Space Jam 2, as well as The Suicide Squad, Will Smith-starrer King Richard, The Little Things, Those Who Wish Me Dead starring Angelina Jolie, Clint Eastwood‘s new movie Cry Macho, Judas and the Black Messiah, The Many Saints of Newark, and other new Warner Bros. movies. For many of these movies, this is the first look we’ve gotten, even if it’s a brief one. All of the previews combined promise a thrilling viewing experience if you choose to watch from the comfort of your own home, too.

We’re arguably the most stoked about Godzilla vs. Kong, Mortal Kombat, and Space Jam 2 right now, so of course these sneak peeks are all we’re going to be thinking about this week. If you can believe it, this HBO Max clip trailer contains the first footage we’ve seen from Godzilla vs. Kong full stop. For a movie set to be released in theaters and HBO Max in March, that’s rather monumental. We’re also intrigued by the new Space Jam 2 teaser, which sees star LeBron James and iconic Looney Tunes ringleader Bugs Bunny looking rather stunned. All things considered, this footage — along with the rest of the footage from the Warner Bros. line-up — promises lots of excitement and adventure for HBO Max subscribers in 2021.

Godzilla vs. Kong, Mortal Kombat, and Space Jam: A New Legacy are among the many Warner Bros. releases coming to HBO Max this year. Watch the first footage from each of these big tentpoles below. For more, find out what’s coming to HBO Max in January.

‘Last Night in Soho’: New Image Reveals Thomasin McKenzie Is in Trouble with a Capital “T”