Godzilla vs. Kong Sequel Will Require the Pair to Battle a New Foe 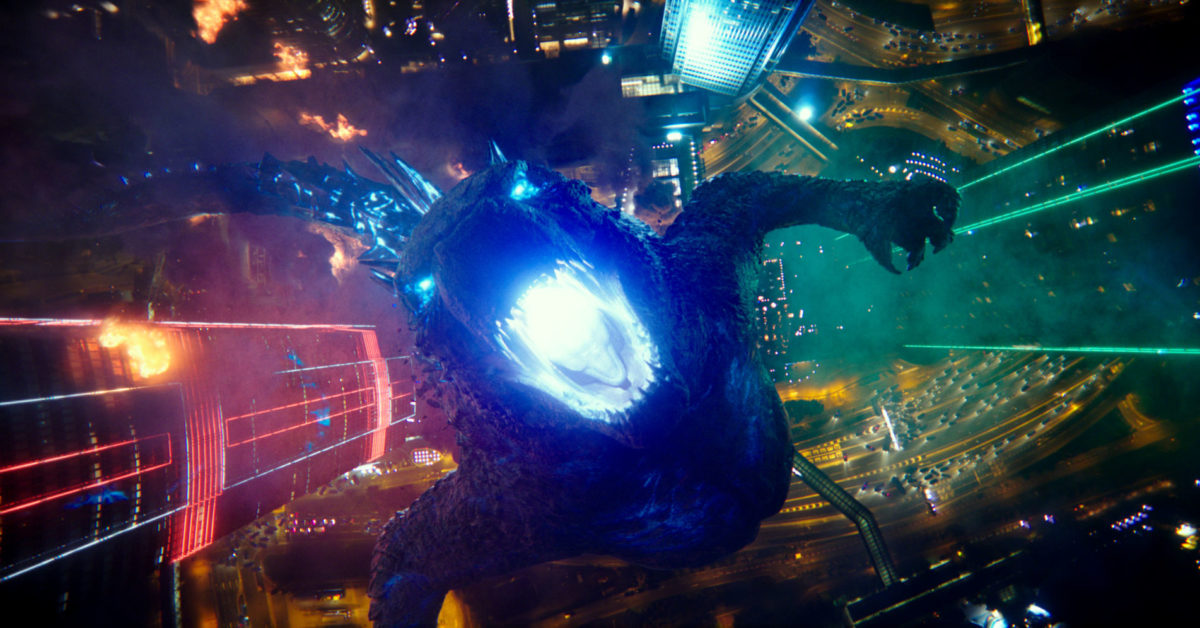 Godzilla vs. Kong was one of the most enjoyable films of 2021, and the success of the unforgettable match-up is certainly reflected by its $470 million dollar box office run at the height of the pandemic with an HBO Max same-day release. Though there were concerns surrounding the contractual future of the Godzilla franchise after a third entry – the endless support for both Godzilla and Kong eventually led to the buzz-worthy confirmation of a sequel.

Even with filming already underway, there hasn’t been a lot of buzz about the plot of the fourth Godzilla entry (and third Kong title) until a new synopsis finally offered us a little more information to speculate about. Currently confirmed for a March 15, 2024, theatrical release, the highly anticipated Godzilla vs. Kong sequel synopsis teases, “This latest entry follows up the explosive showdown of Godzilla vs. Kong with an all-new cinematic adventure, pitting the almighty Kong and the fearsome Godzilla against a colossal undiscovered threat hidden within our world, challenging their very existence – and our own. The epic new film will delve further into the histories of these Titans, their origins, and the mysteries of Skull Island and beyond while uncovering the mythic battle that helped forge these extraordinary beings and tied them to humankind forever.”

The upcoming Mosterverse installment stars Rebecca Hall (The Night House), Brian Tyree Henry (Atlanta, Godzilla vs. Kong), Kaylee Hottle (Godzilla vs. Kong), Dan Stevens (The Call of the Wild, Lucy in the Sky), Fala Chen (Shang-Chi and the Legend of the 10 Rings), Alex Ferns (Chernobyl), and Rachel House (Thor: Ragnarok, Jojo Rabbit) are attached to star in the film. The untitled movie is penned by Terry Rossio, Jeremy Slater, and Simon Barrett, with previous entry director Adam Wingard returning to helm the next film.

Plenty of Monsterverse characters could enter the fray at any given time, so who do you think the two will face off against in 2024?