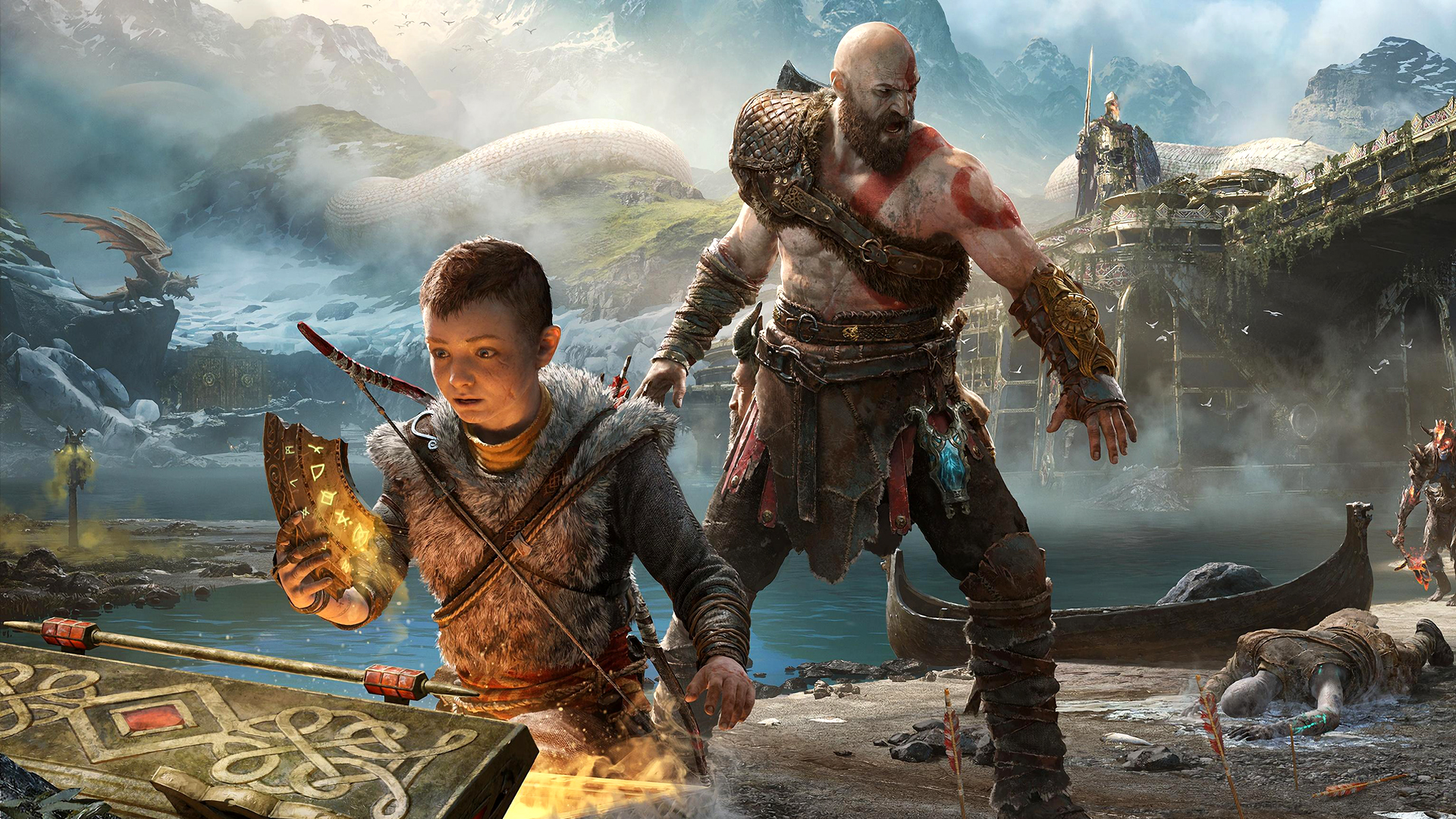 It’s only been out a few days but the God of War PC port is already proving a tremendous hit for Sony – with several records being broken on the publisher’s games, including God of War’s Steam concurrent player count and the user rating.

Four years after the God of War reboot hit PS4 to much acclaim the game finally arrived on PC via Steam this week, to just as much acclaim or more, somehow. With sequel God of War: Ragnarok out this year on PS5 and PS4, there’s obviously a lot of excitement over the series – meaning that a lot of new players are checking out the PC port, and loving it too, apparently.

While God of War’s concurrent player count on day one was slightly lower than fellow PlayStation port Horizon: Zero Dawn on its first PC day, Sony Santa Monica’s title seems to have rallied the troops since then – as the player count has only risen since then, reaching an all-time high for a Sony game on PC of 73,529 earlier today.

God of War is also the Steam top seller for the last week and is currently the highest-rated Sony game on Steam from players, with a rating of “Overwhelmingly Positive” from over 8000 reviews – giving it a score of over 94% from SteamDB. By comparison, Days Gone has a rating of 91.43%, and Horizon: Zero Dawn has only 83.64%.

God of War on Steam peaked even higher today for concurrent players. Its the first PlayStation Studios game to reach 70k+

This has sold a LOT of copies and likely pushed God of War over 20+ Million Units sold Lifetime pic.twitter.com/GtR8lH7K05

It’s a good start for the year for Sony, which it probably hopes will continue when the Uncharted: Legacy of Thieves collection launches in the next few months. Whether it will do as well as God of War is another matter, however.

Samsung’s next tablet lineup could include a 14.6-inch ‘Ultra’ model with a notch

What is Nvidia Broadcast? How to set up and use it