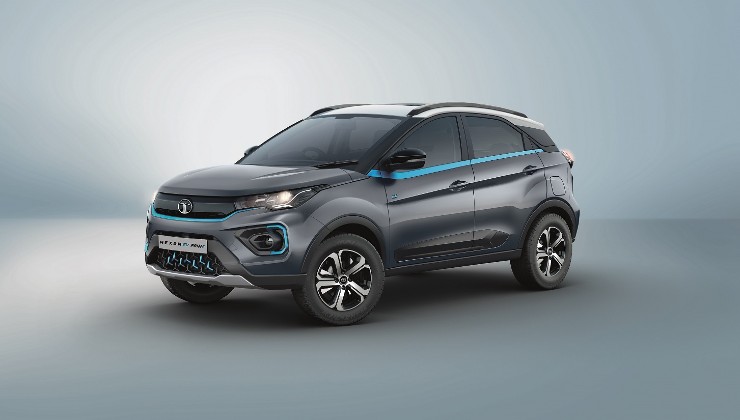 Goa government’s Department of New & Renewable Energy announced that it will no longer provide subsidies for electric cars (EVs) in the state with effect from 31 July 2022. Goa is now the first state in the nation to stop providing incentives for EVs. The government circular has not explained the reasons for this surprising step. It was not too far back that a ruling party minister had advised car buyers to buy EVs.

The state government of Goa announced the Electric Mobility Policy in December of 2021 in order to further encourage the use of electric vehicles (EVs), such as electric motorcycles, scooters, three-wheelers, and four-wheelers for daily commuting. And under the policy, the maximum value of the subsidy was Rs 30,000 for two-wheelers, Rs 60,000 for three-wheelers, and Rs 3 lakh for four-wheelers that are powered by electricity. However, the subsidiary was always available for a limited number of vehicles in the state.

At the time the Department of New & Renewable Energy said the subsidy would be available to a maximum of 3,000 electric two-wheelers, 50 electric three-wheelers, and 300 electric four-wheelers. Furthermore, it was recently announced that applications from individuals who are qualified, i.e., who have purchased the car between 16 December 2021 and 31 July 2022, will still be allowed until July 31 in order to prevent a rush of EV buyers claiming the subsidy. That was a low target number, and perhaps it has been achieved and that was why the decision to stop the subsidies was taken. We think there is a possibility that the subsidy would be back in some form or the other soon.

In other EV news, earlier last month Nitin Gadkari, Minister of Road Transport and Highways of India said, “I am trying…within one year, the cost of electric vehicles will be equivalent to the cost of petrol vehicles in the country and we will save money spent on fossil fuels,” He said, that the government is already trying to promote green fuels aggressively. This is not the first time that Nitin Gadkari has said something like this. He first said this back in March 2021 and then again in March 2022. As of now, there is a significant amount of gap between the electric and internal-combustion-powered versions of the vehicles.

Last year the MoRTH minister also stated that “At present, we are making up to 81 percent of the entire composition of the lithium-ion battery locally in India, and I am confident that within two years, we will be able to take it to 100 percent. I personally anticipate the prices of electric two-wheelers and four-wheelers coming down to the level of their conventional petrol counterparts in the next two years, while electric buses will retail at prices equalling their diesel-powered models. I know there are some problems, but the way in which the industry is working makes me extremely confident about achieving this. There is tremendous work going on in areas such as metal-ion and metal-air battery technologies, which are set to enable this target. My suggestion is that we must switch to import-substituting, cost-effective, pollution free and indigenous propulsion options.”

Brie Larson Reveals Herself as a Diehard Fan of Groot