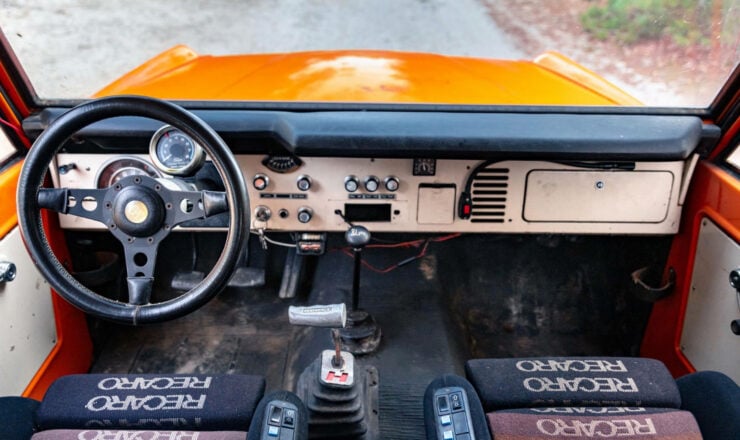 This 1976 Ford Bronco belonged to Formula 1 racing legend Gilles Villeneuve, it was reportedly prepared by him for serious off-road use and it’s been in storage for decades – remaining untouched as it was in when he passed away in 1982.

Villeneuve was a remarkably talented racing driver and possibly the only person to ever win a snowmobile world championship and move up into F1, where he raced at the highest levels of the sport for both McLaren and Ferrari.

Gilles Villeneuve was born on the 18th of January 1950 in Saint-Jean-sur-Richelieu, Quebec, Canada to piano-tuner Seville and his wife Georgette Villeneuve. He took to motor vehicles from a young age, as a teen he used to drag race his modified 1967 Ford Mustang before entering the world of Formula Ford racing and winning 7 of his first 10 races.

Above Video: This is the film Ferrari made to remember Gilles Villeneuve in 2021. It shows Ferrari team members from the era discussing Villeneuve and his legacy.

During the early-to-mid 1970s Villeneuve had actually made most of his money competing in snowmobile racing, a wildly popular sport in Canada. He went on to win the prestigious World Championship Snowmobile Derby in 1974.

Villeneuve’s life would forever change in 1976 when he was invited to take part in a Formula Atlantic race against Formula 1 driver James Hunt and a number of other F1 luminaries. He shocked the field by beating them all, McLaren was so impressed with him that they hired him as their third driver for five races in the 1977 season.

He would move to Ferrari for the last two races of 1977, having been hired by Enzo Ferrari personally due to the fact that he reminded him of pre-WWII racing legend Tazio Nuvolari.

Villeneuve later said “If someone said to me that you can have three wishes, my first would have been to get into racing, my second to be in Formula 1, my third to drive for Ferrari.”

Inside the cabin you’ll find twin Recaro seats, a rallye-style steering wheel, and a steering column-mounted tachometer to keep tabs on the 5.0 liter V8 fitted up front.

He would remain at Ferrari for five years, until his death at the 1982 Belgian Grand Prix. Today he’s remembered as one of the most talented and daring drivers of the era, and he remains a favorite among the tifosi.

This 1976 Ford Bronco was bought new by Gilles Villeneuve and kept by him for the rest of his life, spanning his entire career in Formula 1. This vehicle is said to have been used by him in Monaco and the Alps and the listing states that it was prepared by him – it has a well-thought out list of modifications. 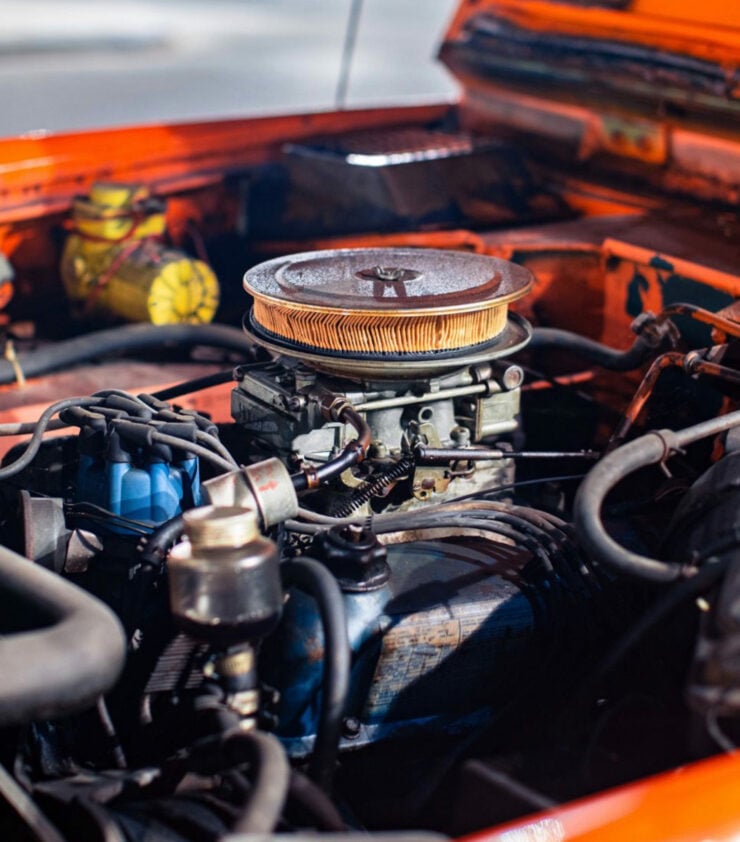 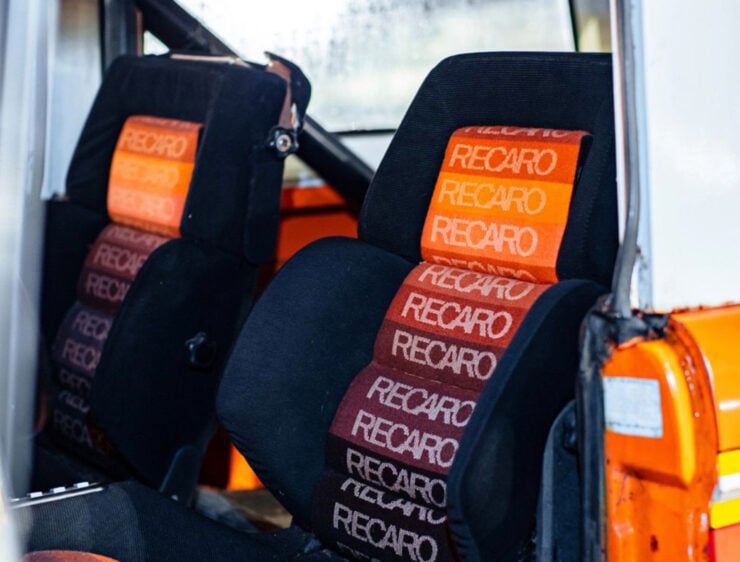 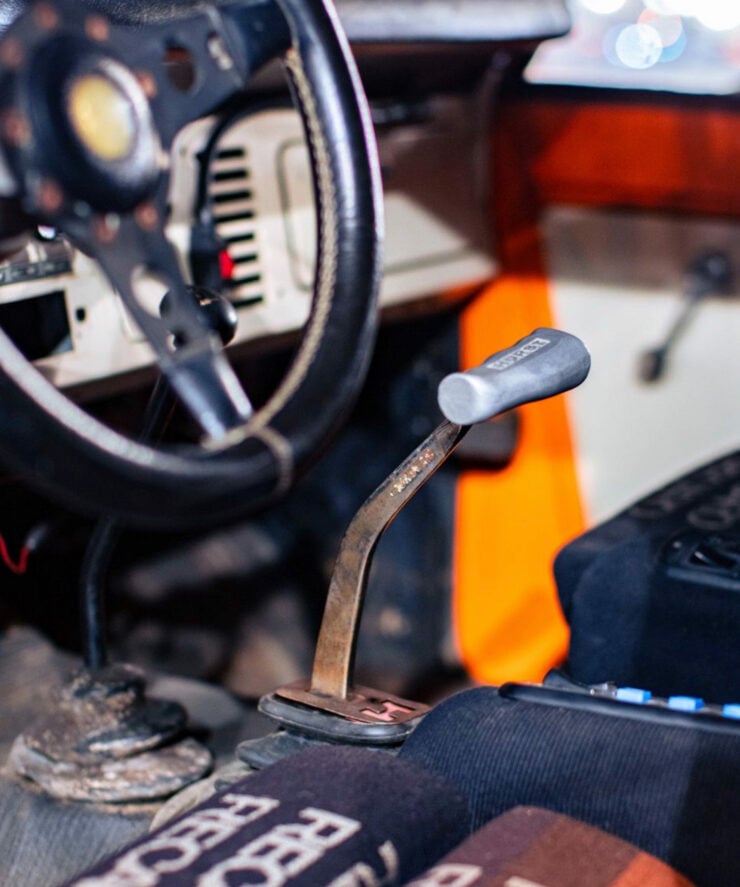 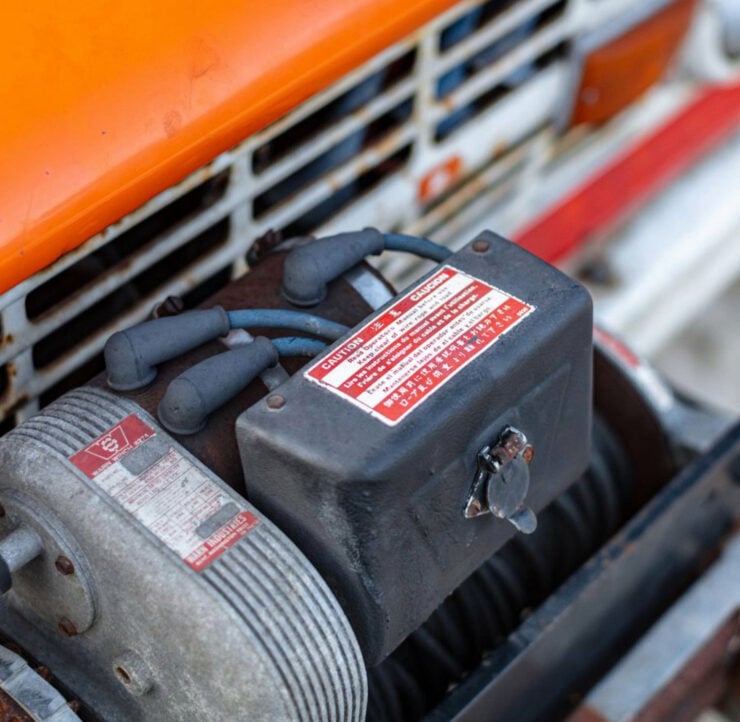 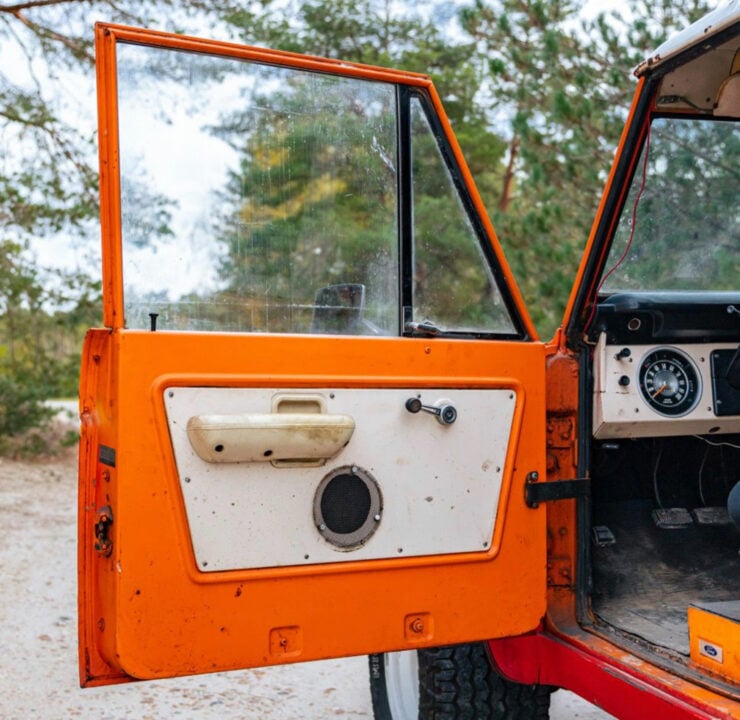 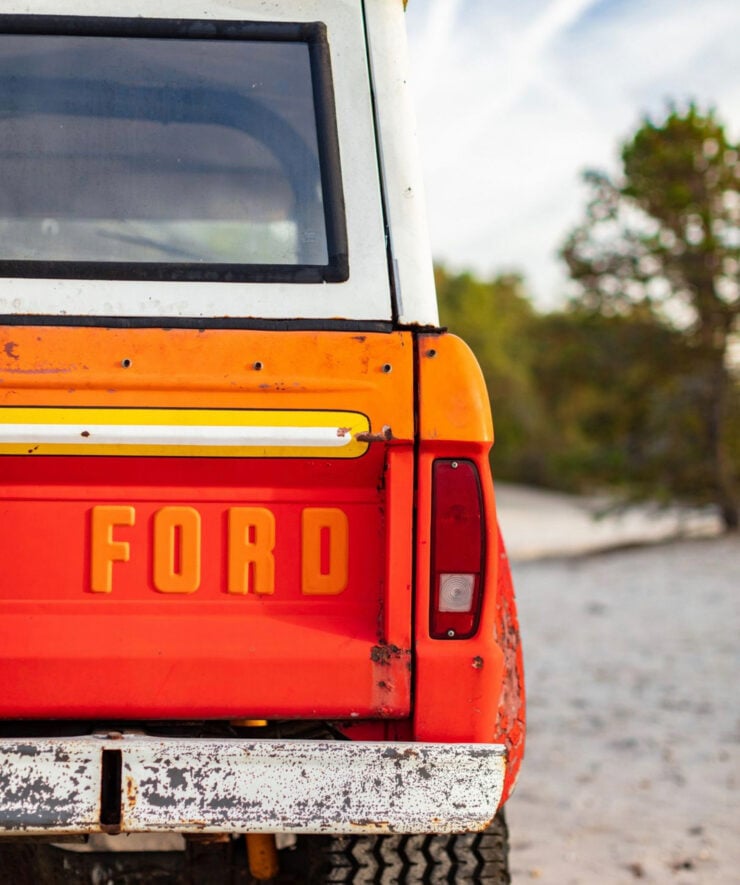 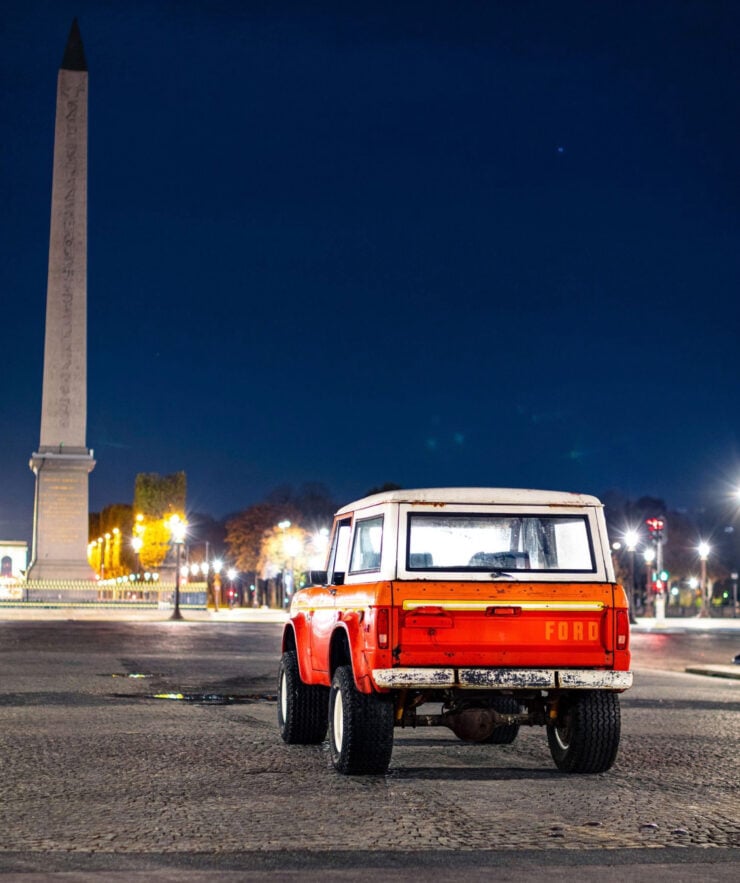 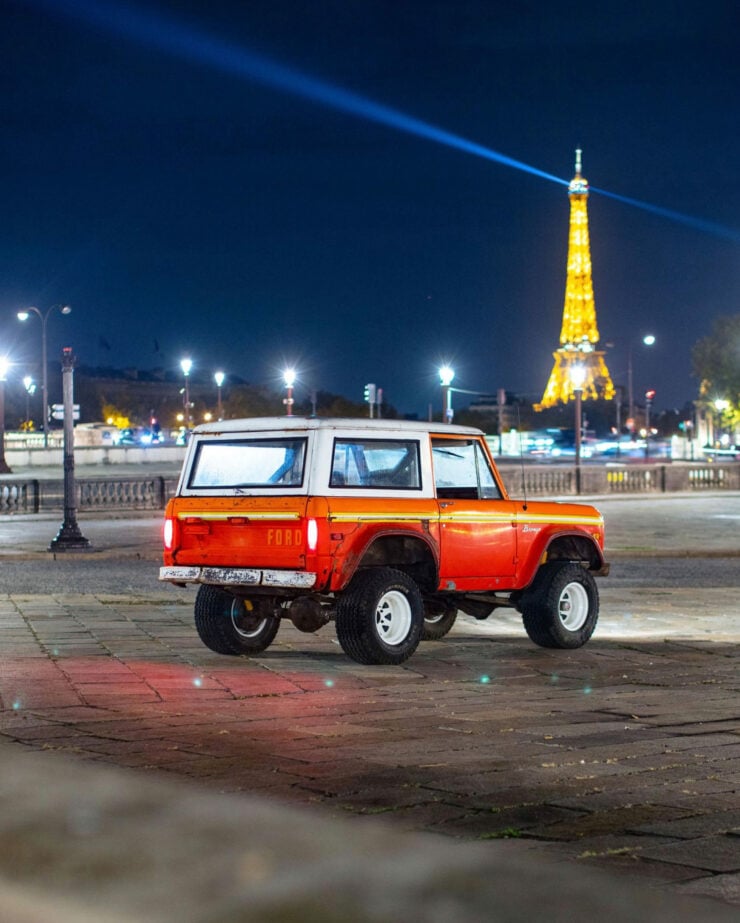 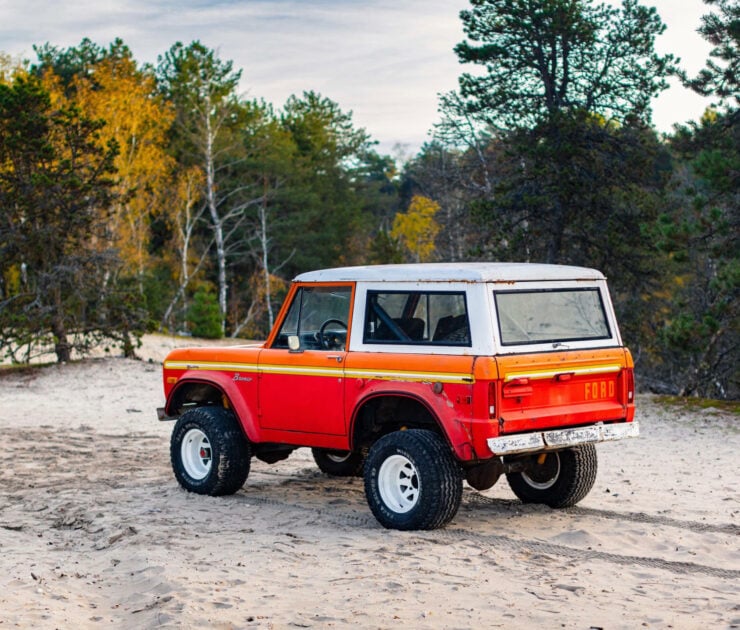 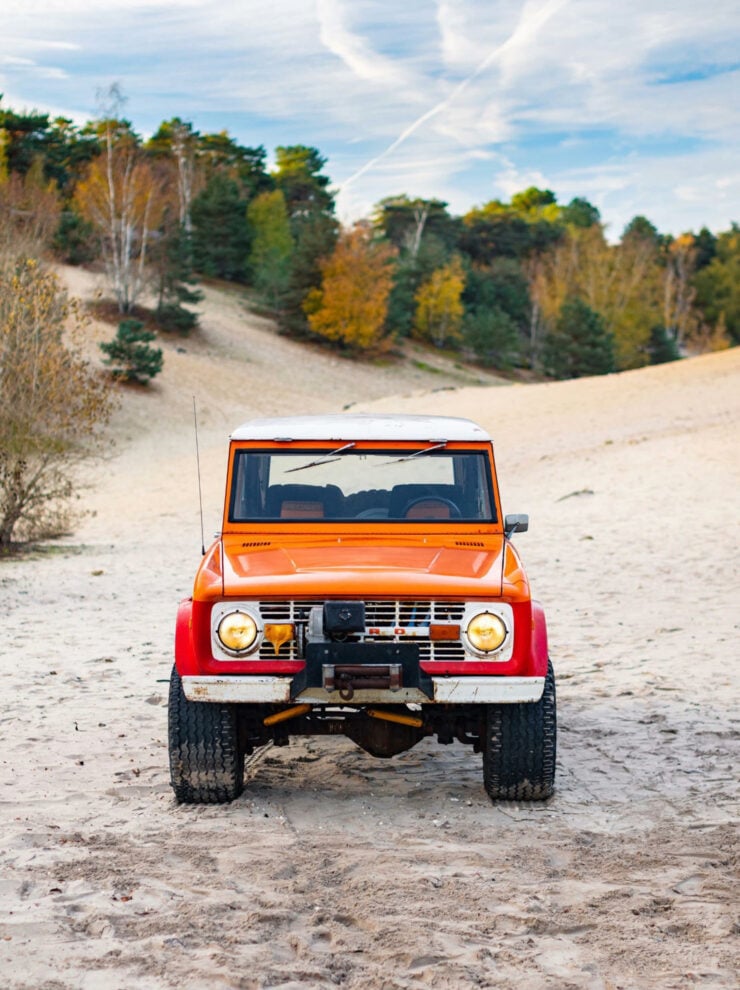 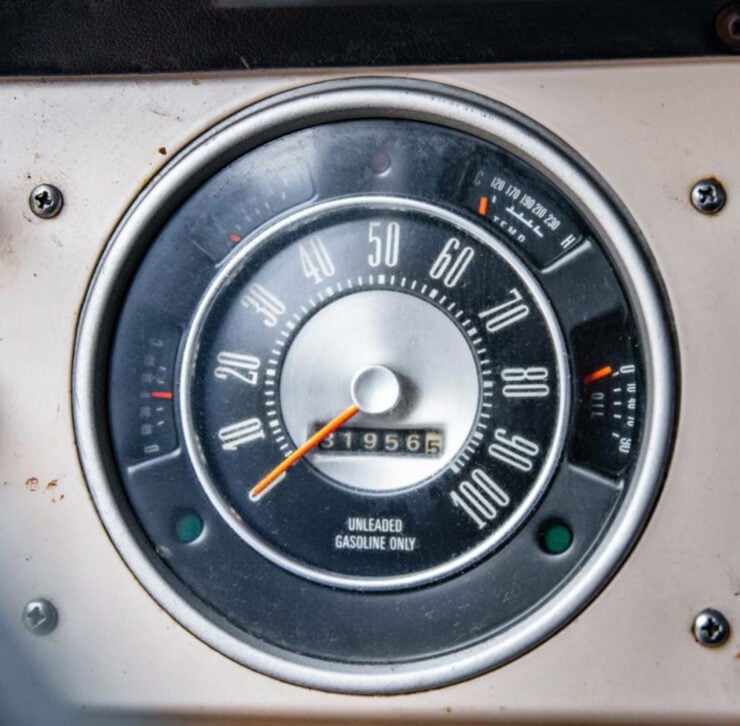 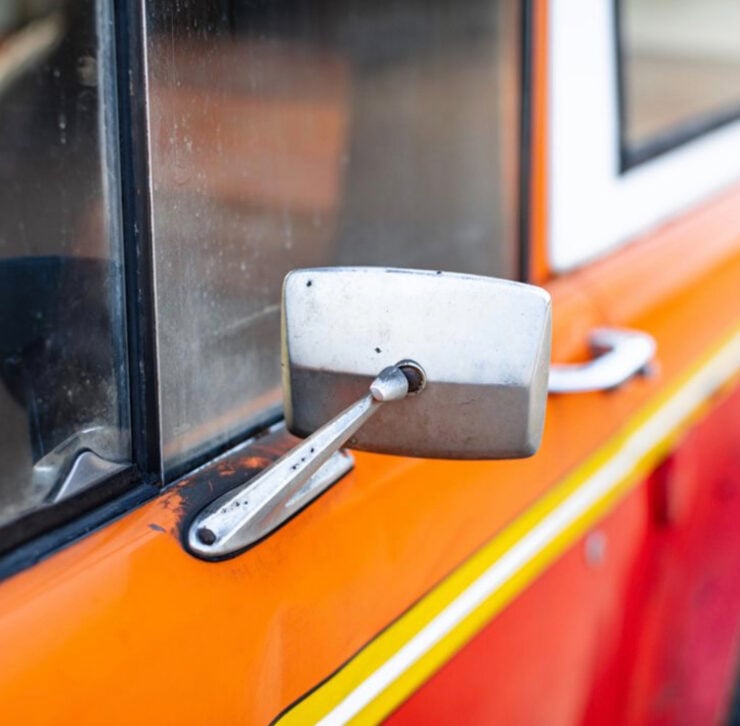