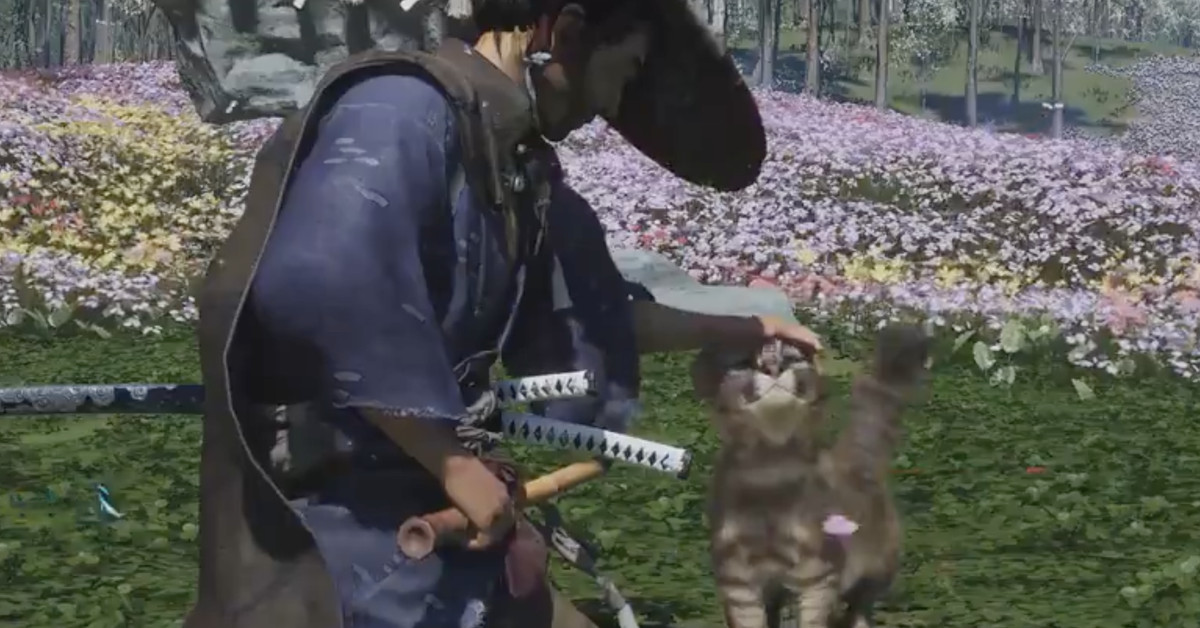 Google launches ‘app’ for Google Meet, makes it easier to…

Ghost of Tsushima Director’s Cut will let you pet even more animals than you could in the original version of the game, developer Sucker Punch revealed Wednesday. When Ghost of Tsushima first launched, you could only pet foxes, and a few months after release, Sucker Punch added the ability to pet dogs, but in the new Iki Island expansion that’s part of Director’s Cut, we now know that you’ll be able to pet cats, deer, and monkeys.

All the animals look absolutely adorable and very deserving of pets. Here’s one of the cats:

Jin can find animal sanctuaries across Iki Island where he can play soothing melodies with his flute to tame various animals. Once they’ve been calmed, Jin can return to pet them as often as you’d like. Cats are just one example. pic.twitter.com/SZmnbi0yLK

And here’s a deer and a monkey:

Monkeys also inhabit multiple sanctuaries, or can be found hanging around at some local hot springs. pic.twitter.com/nwYAAwXmvJ

The very good animals weren’t the only things announced about Director’s Cut on Wednesday: Sucker Punch also released a trailer showing some of the story players will experience in the Iki Island expansion. While the story seems grim, Sucker Punch’s Patrick Downs describes it as “a story of healing” in a post on the PlayStation Blog.

Ghost of Tsushima Director’s Cut is set to release on August 20th for PS4 and PS5.