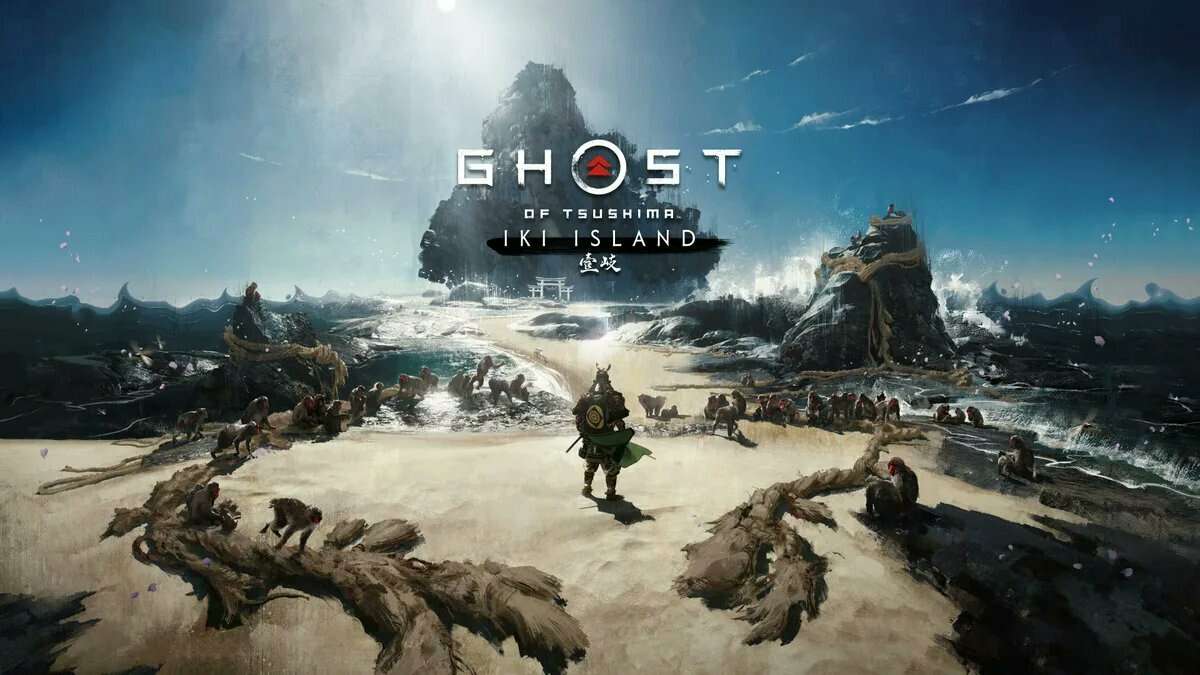 Ghost of Tsushima’s upcoming Director’s Cut will add a bunch of new content for PS4 and PS5 players, with the big draw being an entirely new campaign set on Iki Island. As for why protagonist Jin Sakai is venturing to this new location, that comes down to the samurai hunting down a mysterious Mongol tribe that has gained a foothold on the island, which is led by a shaman named Ankhsar Khatun. Known as “the Eagle” to her followers, the remnant Mongol forces once again represent a threat to Tsushima and the rest of Japan.

In a PS Blog post, developer Sucker Punch explained that Sakai won’t just be taking on new adventures while exploring the island, but he’ll also be forced to face old fears and unearth deeply buried traumas that are related to his clan’s dark history. Iki is described as a wild and lawless land of raiders and criminals by Sucker Punch, and Sakai will once again have to form new alliances with unlikely partners if he wants to stop the Eagle and her followers.

“With everything that has happened this past year, it’s no accident we also wanted to tell a story of healing,” Sucker Punch senior writer Patrick Downs added. “And we felt this would pose a unique and compelling challenge for Jin. We all suffer wounds, from the humblest farmer to the mightiest jito. Wounds from the past that we carry with us. And the thing about a wound is that you can’t fight it, or stealth your way around it. Ghost weapons and samurai techniques won’t help you. A wound can only be healed.”

Other features coming to Ghost of Tsushima: Director’s Cut on PS5 include Japanese lip sync powered by the console’s ability to render cinematics in real time, 4K resolution options, 60fps mode, 3D audio enhancements, and DualSense controller enhancements. On both PS4 and PS5, there’ll also be new photo mode additions, more accessibility options, and the ability to activate a target lock-on function while in combat.

Pricing on the Director’s Cut comes in various tiers though, as accessing the new story content and upgrades on PS4 will cost $20, while a direct upgrade from the PS4 version of the game to PS5 will set you back $30 when it arrives on August 20.

How to upgrade held items the fastest – Destructoid

PS5 just hit a huge milestone to become the fastest-selling…

How intricate Venus’s-flower-baskets manipulate the flow of seawater