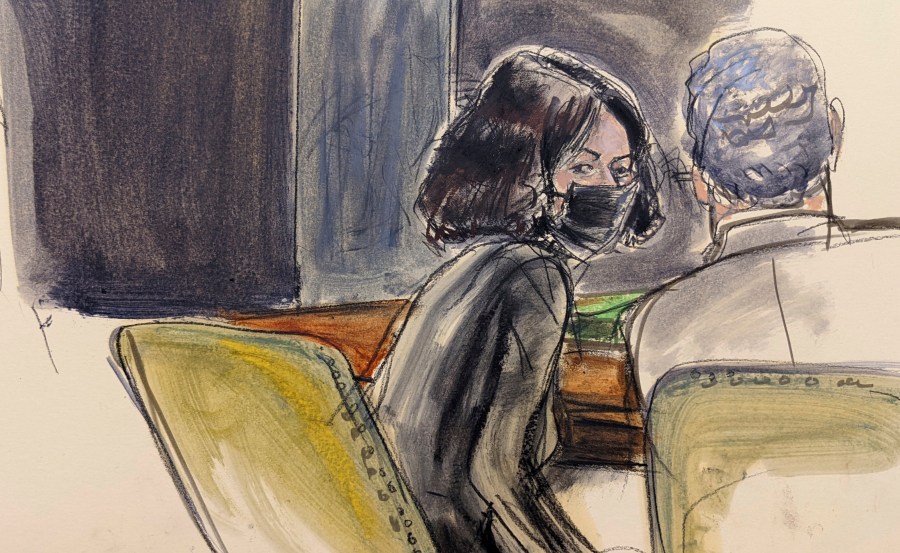 NEW YORK (WTRF) — According to reports, Ghislaine Maxwell, 61, the British socialite scheduled for sentencing next week for reportedly grooming young girls for sex with the late Jeffrey Epstein and others, was placed on suicide watch in a Brooklyn federal prison.

The New York Post reports that Maxwell’s attorney says his client is not suicidal but has been placed on watch with her “regular clothes,” toiletries and legal papers being taken from her. Reports say she was issued a “suicide smock” and must ask for toilet paper.

Maxwell’s attorney plans to ask the court for an adjournment if Maxwell is not taken off suicide watch, reports say, claiming this move prevents her from properly preparing for the sentencing hearing.

The 2022 Motorola Razr Arrives in China With a Bigger…

Stormwater management ponds may not hold the solution for…