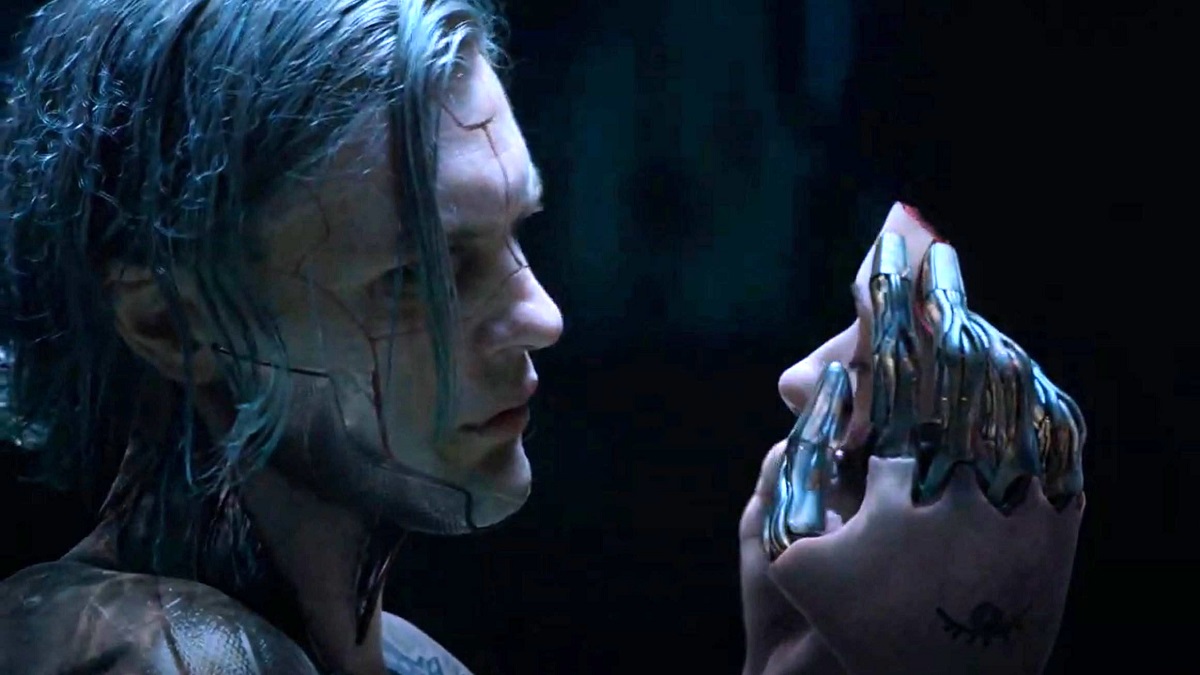 Donald Trump’s intention to once again run for president in 2024 is dominating headlines across the nation, as Americans work to digest what another Trump run will look like. As we face another two years — minimum — of Trump drama, George Takei is once again sweeping in to give us the political boost we need. He channeled his inner Harry Potter geek in his latest critical tweet, and fans are leaning on the nostalgia as they process Trump’s announcement.

This comes as fantasy fans find far too little to celebrate, as more and more distance grows from the year’s most popular fantasy releases. Instead, they’re eyeing several failed fantasy epics, including one that continues to pump out sequels, despite a decidedly lackluster fanbase. We might enjoy George Takei’s coy remarks, but the world as a whole seems largely done with the Harry Potter franchise, as well as the spin-offs it inspired.

There are quite a few atrocious fantasy adaptations out there, but few can compete with the uninspired dumpster fire that is 2017’s Ghost in the Shell. The film utterly failed to maintain any loyalty to the source material—particularly with its choice to cast Scarlett Johansson in the lead role—but a recent revival on streaming has the film’s critics returning to it with fresh eyes. It’s not enough to save the failed fantasy flop, of course, but at least the movie can stir up some conversations.

The unmatched George Takei is not one to shy away from politics, and he’s once again letting his opinions be known in the wake of Donald Trump’s recently-announced presidential run. He leaned on a reference to Harry Potter’s “he-who-must-not-be-named” to discuss Trump’s future in politics, and delighted a generation of Potterheads in the process.

J.K. Rowling’s gradually worsening views on trans rights came as a hard pill to swallow for many of her fans, and former Potterheads have been fleeing the fandom in droves. This, paired with a diminishing storyline and far too many controversies, spelled doom for the Fantastic Beasts franchise years ago. Despite its clearly shrinking fanbase, Warner Bros. seems determined to see the franchise continue, even as viewers fail to show up for its films.

Reward offered for man wanted in connection with Oakland homicide