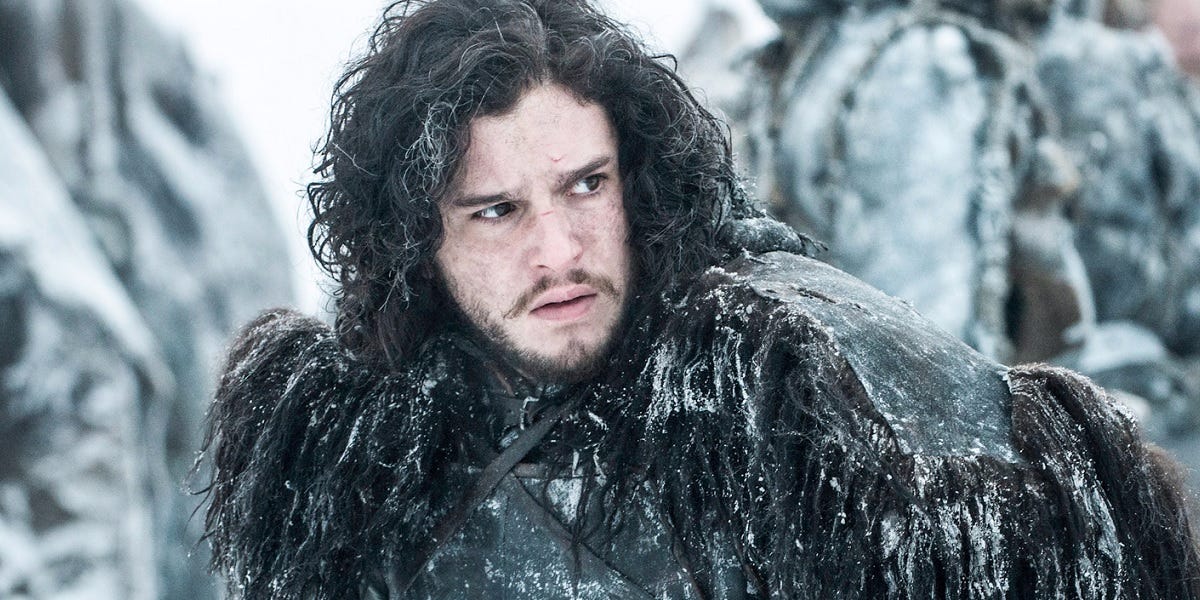 A week after The Hollywood Reporter’s James Hibberd broke the news that a Jon Snow series was in the works at HBO, author George R.R. Martin confirmed its existence.

“Yes, there is a Jon Snow show in development,” Martin wrote in a Thursday blog post, noting that The Hollywood Reporter story was “largely correct.”

He also revealed that the working title for the show is “SNOW.”

Martin went on to explain that the news must have come from a leak, and said “there’s not much more I can tell you, not until HBO gives me a green light.”

But Martin went on to reference a recent BBC interview with Emilia Clarke, in which the Daenerys Targaryen actress said that the Jon Snow show had been her costar Kit Harington’s idea. “It’s been created by Kit as far as I can understand, so he’s in it from the ground up,” Clarke told the BBC.

Martin said Harington “brought the idea to us,” meaning himself and the production team at HBO.

“I cannot tell you the names of the writers/ showrunners, since that has not been cleared for release yet,” he continued. “But Kit brought them in too, his own team, and they are terrific.”

HBO declined to comment last week when the first report was released. A representative did not immediately return Insider’s request for comment on Martin’s new blog post.

This is a breaking story. Please check back for updates.

Cover Story: Curtis Stone Is The Stuff Of Legend