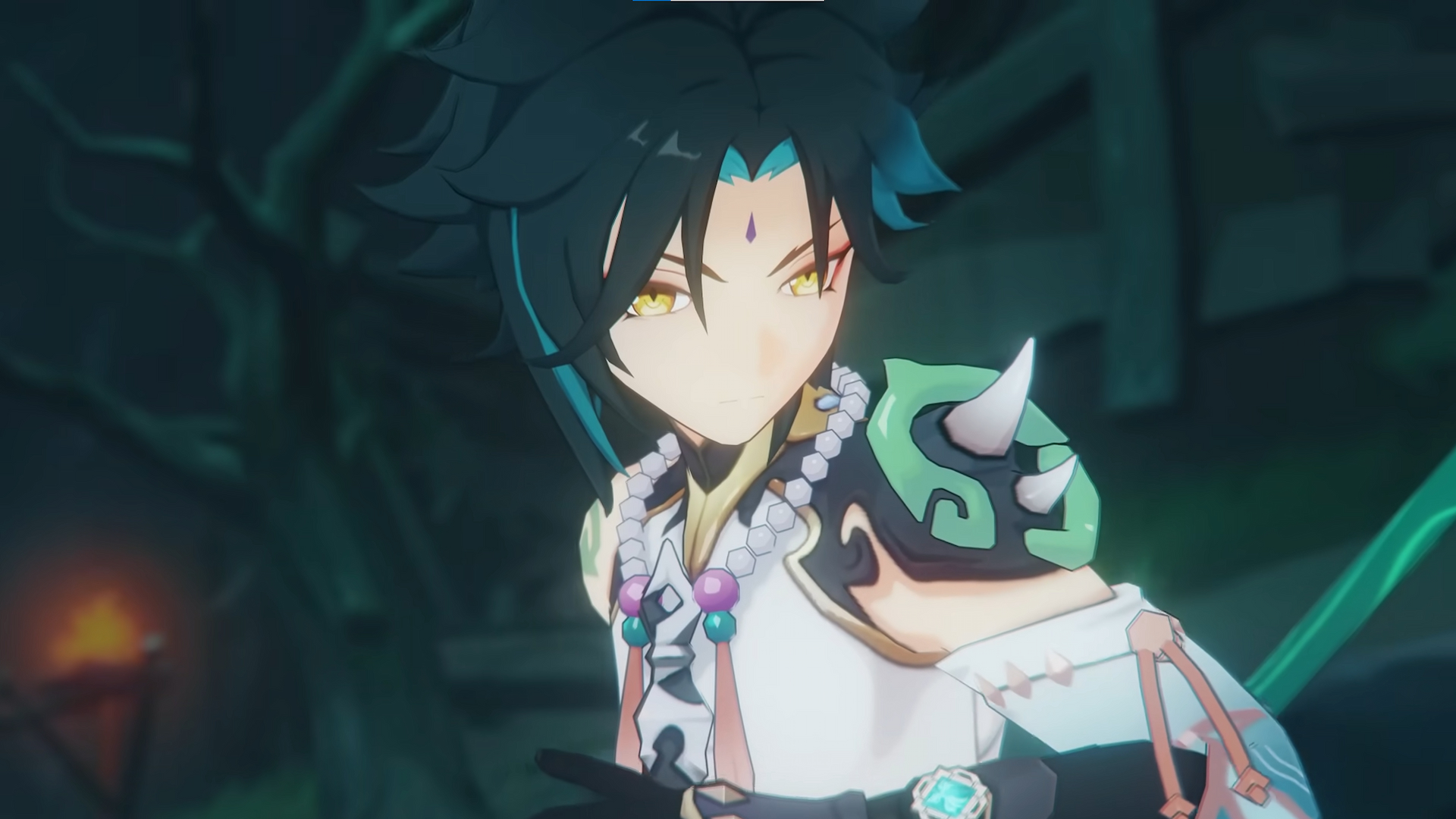 This Genshin Impact leak reveals that HoYoverse is planning to add two new artifact sets to the anime game when the version 3.3 update goes live next month. The two sets seem to buff Anemo and Dendro characters the most, but it’s likely that there are other creative ways to use them as well.

HoYoverse hasn’t added new artifact sets since the introduction of Sumeru in version 3.0, so it’s been about three months since players have received an update on that front. The two new additions will be the Desert Pavillion Chronicle and Flower of Paradise Lost artifact sets.

Desert Pavillion Chronicle increases Anemo damage by 15% for its two-piece effect, and for its four-piece effect, it increases the user’s normal attack speed by 10% while also increasing normal, charged, and plunging attack damage by 40% for ten seconds.

Viridescent Venerer is still the go-to artifact set for most Anemo characters, but this set seems to be made for the upcoming Anemo character Wanderer, AKA Scaramouche. It could also potentially benefit Xiao or Jean, depending on how they’re being used.

The Flower of Paradise Lost set increases elemental mastery by 80 for its two-piece effect, and for its four-piece effect, it increases the wearer’s Burgeon, Hyperbloom, and Bloom reaction damage by 50%. It also adds an additional 25% damage boost if the equipping character is the one triggering these reactions. This effect stacks four times, lasts for 10 seconds, and can be activated even when off-field.

Flower of Paradise Lost could be an interesting alternative to Deepwood Memories or Gilded Dreams for characters who rely heavily on Dendro reactions.

All of these details were leaked by Sagiri in the GI Front Discord server, so you can check it out for more details.

Genshin Impact version 3.2 has given us the best Dendro character we’ve seen thus far in Nahida, so you may want to pull for her if the second set interests you. On the other hand, it may also be a good idea to save for Scaramouche and Faruzan to test the Anemo set.