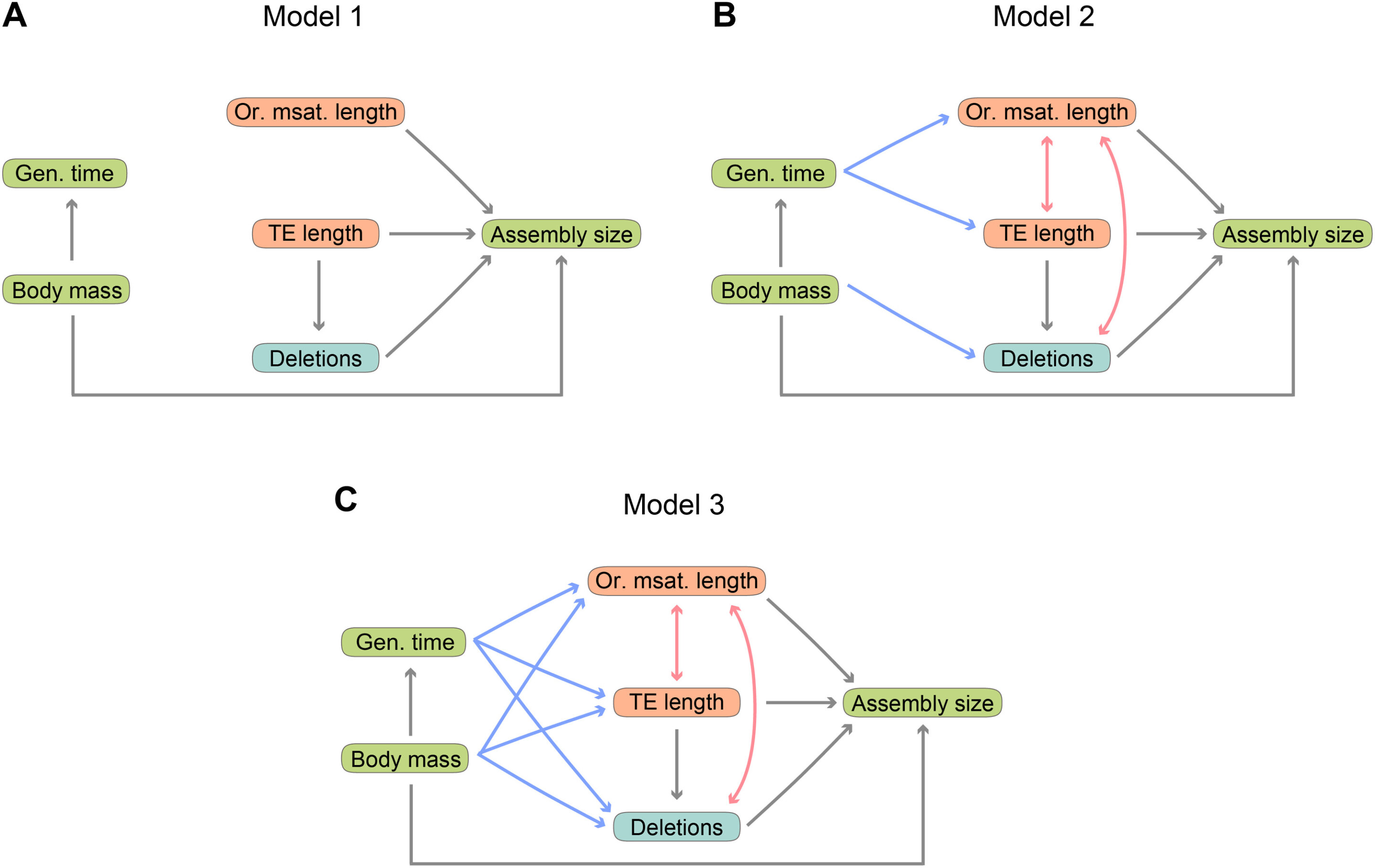 Mutations are the raw material of evolution. For example, a single change in an DNA base pair can cause a protein molecule to lose its function, with potentially major effects on the overall organism. However, mutations—and especially the ones that do not have major effects—can also provide a roadmap to determining if there is a pattern in the evolution of genomic attributes such as nucleotide substitutions.

In a recent study published in Science Advances, Prof. Lei Fumin from the Institute of Zoology of the Chinese Academy of Sciences, together with researchers from Chicago’s Field Museum and Zhejiang University, revealed that genomic attributes are correlated with life history traits in Neoaves, the avian clade that makes up over 95% of all extant bird species.

As early as 1993, Martin and Palumbi found that smaller animals, both endotherms and ectotherms, harbor more changes in the DNA sequences of certain genes than do larger animals. Based on these findings, scientists suspected that life history traits such as metabolic rate and generation time, both of which are closely scaled with body mass, may affect the rate at which mutations are produced and thus accumulated.

In other words, since metabolic rate (or body mass) and generation time may reflect different aspects of mutation generation, we may expect that the accrual of mutations that are generated differently are related to different life history traits.

With advances in genome sequencing technology and rich long-term data accumulated about the life history traits of birds, scientists are now able to tackle this issue from a slightly different genomic perspective. For example, instead of studying changes in base pairs of DNA sequences, the current researchers looked at a suite of genomic attributes that may represent mutations generated by different processes.

In this study, using more than 200 whole-genome sequences that the Bird 10,000 Genomes Project produced over the past decade, the researchers investigated the length of orthologous microsatellites, transposable elements, and DNA deletions. They specifically studied how these genomic traits correlate with generation time and body mass. Since transposable elements and DNA deletions also drive the expansion and contraction of genome size, the researchers also studied the relationship between these two genomic traits and variation in genome size.

In passerines, on the other hand, the pattern is less significant. Nevertheless, a connection between generation time and the length of DNA deletions is supported.

The contribution of DNA deletions to genome size evolution is similar to that of transposable elements, according to Prof. Lei.

This study highlights the connection between life history traits and genomic attributes. In particular, it shows that smaller birds accumulate more DNA deletions and have smaller genomes.

iPhone 14 launch: Likely specs and more of the iPhone that may replace iPhone mini