Garbine Muguruza: You compete for your team at Olympics, not for yourself 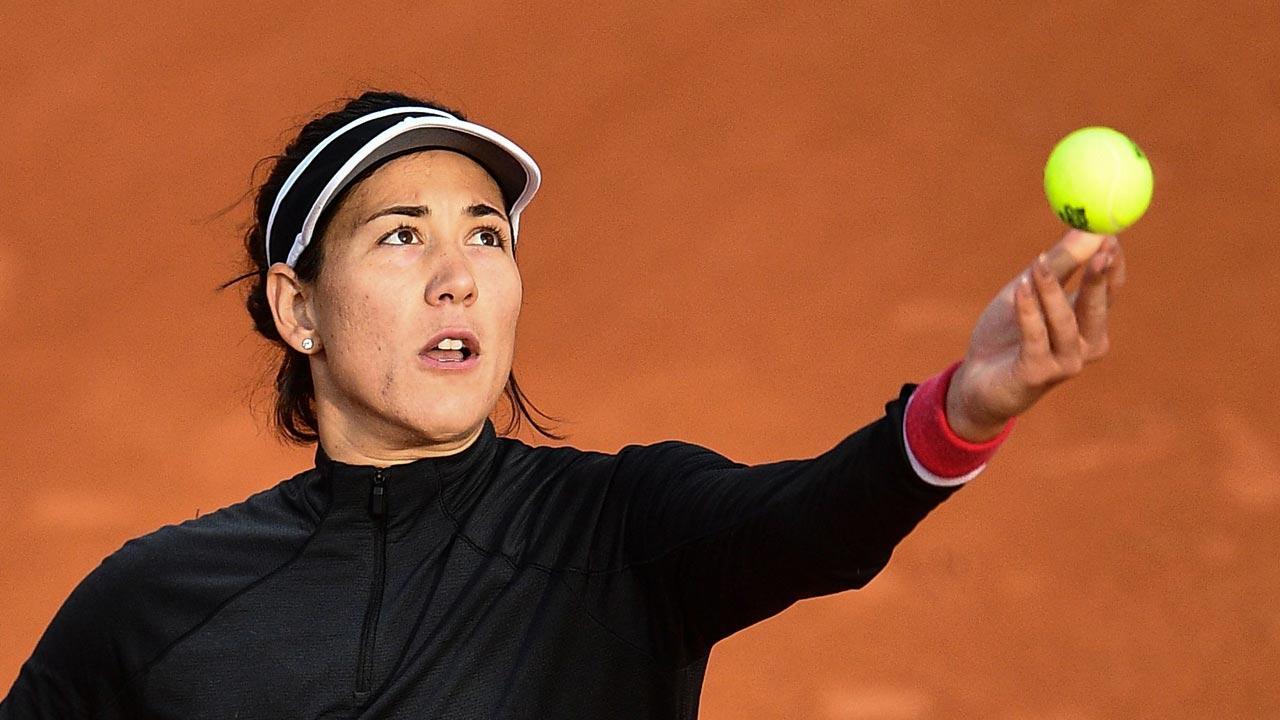 Spanish tennis star Garbine Muguruza is one of Spain`s best hopes for a tennis medal at the Tokyo Olympic Games, as she will compete in both singles and doubles alongside Carla Suarez, and the current world No. 9 admits she is looking forward to a different challenge.

“Competing in the Games is very different, and it`s hard for me to even understand where I am,” she said in an interview with the El Correo newspaper.

“It`s really different living in the Olympic village with the rest of the Spanish team and it took me a couple of days to get used to it, but it`s great precisely because it`s different. It`s every four years — in this case, five – and it`s like a gift to go back to the Games,” added Muguruza.

This is her second Olympic experience after losing in the last-16 to eventual winner Monica Puig at Rio in 2016, reports Xinhua.

“I enjoyed it, but Rio was my first Olympic experience and it was tough, but now I know how things are and I`m motivated and am very excited,” she continued, although she admits she didn`t have the full Olympic experience.

“I didn`t see any other events, as it`s not that easy when you are playing and I did singles and doubles, so I barely had time.”

Muguruza believes that winning an Olympic medal is “the greatest possible success – a medal is something unique in sport, I would love to have it,” and she highlighted the different feelings between the Games and a Grand Slam event.

“When you go to Wimbledon and it doesn`t go well for you, you leave disappointed and you talk to your coach, but if things go badly in the Games, first you lose an opportunity that only comes every four years. Also, you want to win a medal for your country, so you are no longer an individual. If I lose there, I lose with my team,” she explained.

Denial of responsibility! My droll is an automatic aggregator of the all world’s media. In each content, the hyperlink to the primary source is specified. All trademarks belong to their rightful owners, all materials to their authors. If you are the owner of the content and do not want us to publish your materials, please contact us by email – admin@mydroll.com. The content will be deleted within 24 hours.
Garbiñe Muguruzasports newsTennis NewsTokyo OlympicTokyo Olympic 2020Tokyo Olympic Games
0
Share

Nvidia DLSS Now Has One of Super Resolution’s Best Features