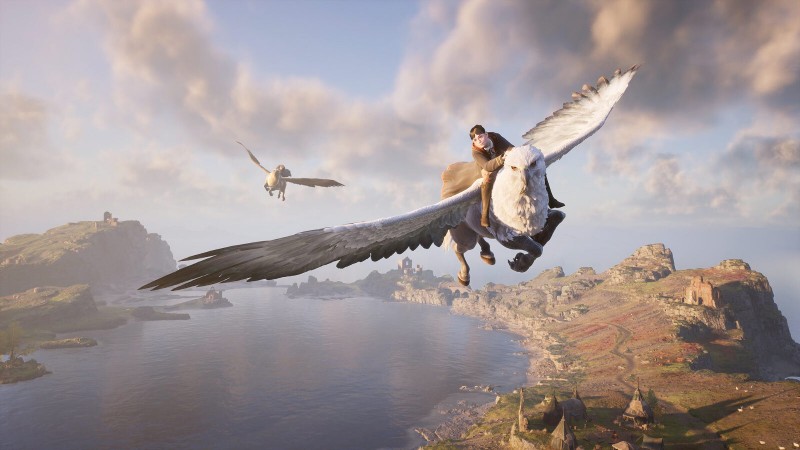 Gamescom kicks off next week with Opening Night Live, the annual showcase of trailers, reveals, and announcements hosted by Geoff Keighley. The presentation is generally on par with E3 or Summer Game Fest when it comes to significant news, and we now know a few of the major titles that will appear.

The Summer Game Fest Twitter account revealed that ONL will feature world premieres for Sonic Frontiers, Hogwarts Legacy, The Callisto Protocol, and Return to Monkey Island. That usually means we’ll get new trailers for each game, whether they be gameplay, story, or both. Of course, other titles will be shown as well including Dying Light 2’s Bloody Ties DLC .

Hogwarts Legacy was recently delayed to February, and this will be our first look at it since its gameplay reveal in March. Sonic Frontiers and The Callisto Protocol both graced Game Informer’s cover the last couple of months, and this may be one of the last big marketing pushes before they arrive later this year. Return to Monkey Island, also slated to launch this year, may get a firm release date as well.