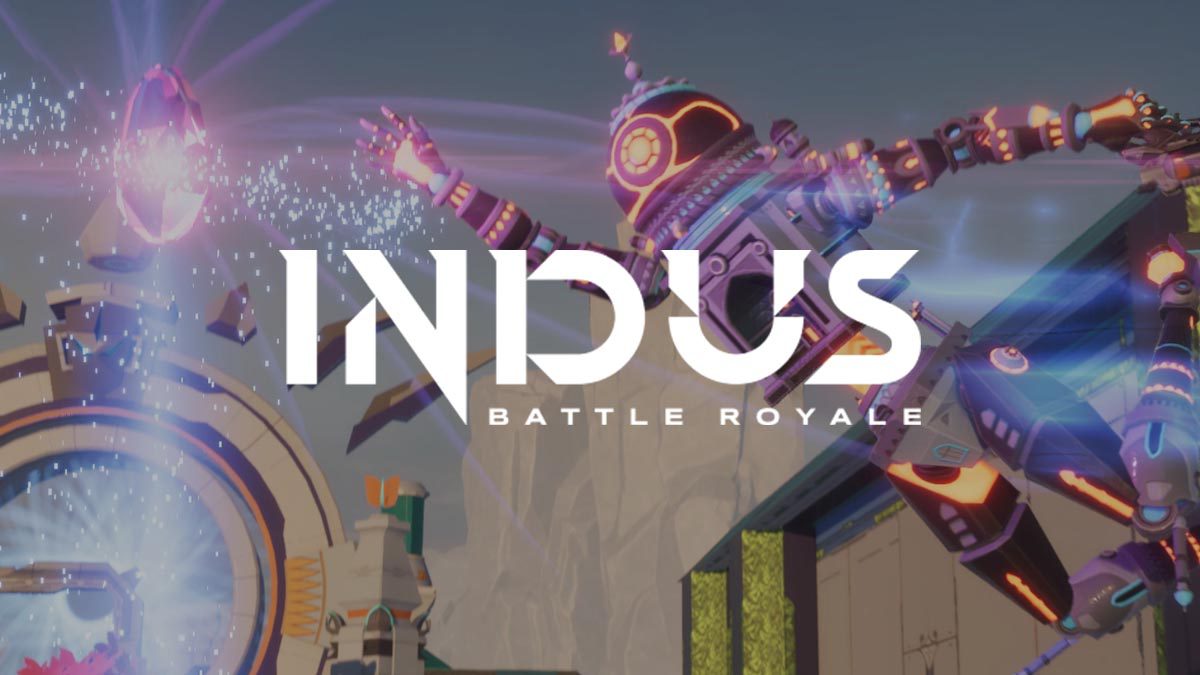 SuperGaming, the Pune-based game developer has finally shared the first gameplay trailer for its much anticipated Made-in-India Battle Royale game, Indus. In addition to the gameplay trailer, the company has also created a listing for the upcoming game on Google Play Store. Battle Royale fans can head to the listing to pre-register for the game. The game is set to launch on multiple platforms including Android, Apple, PC and consoles.

As part of the gameplay trailer for Indus, SuperGaming has highlighted various aspects including the island map called Virlok. The trailer also displays the weapons, different skins for the Paragons (characters) in the game, and a bit of gunplay. Gamers can also see different locations available including Indo-Futuristic buildings along with the sense of the scope of the launch version. The developer did note that the trailer shows the “Pre-Alpha” state of development. This means that polishing and visual improvements are yet to come to the game.

The game developer has also posted advertisements at multiple locations in London to celebrate the Indian Republic Day and release of the gameplay trailer. With the London “takeover”, SuperGaming continues to put India on the global map in the gaming industry. Looking back, the company premiered the first trailer of the game in New York’s Time Square on August 15, celebrating the Indian Independence Day.

As outlined above, the pre-registration page for Indus is currently live for Android users on Google Play Store. Pre-Registration for Apple iOS and iPadOS users is scheduled to go live soon. Though SuperGaming has not shared the details, it is teasing some “exclusive surprises” for gamers pre-registering for the game.

SuperGaming also shared that it will organize several “community playtests” in 2023 before the release of the game. As part of the playtests, Battle Royale fans can share their thoughts on different aspects of Indus directly with the developers. This will have SuperGaming make tweaks to the game to further refine the experience. The developer plans to share the date for the first community playtest for 2023 “soon”.

Roby John, SuperGaming CEO and co-founder also shared a statement as part of the gameplay trailer and pre-registration announcement. John stated, “As we’ve been making Indus and seeing its gameplay evolve over the year, we wanted to share it with the rest of the world.” He further went on to add, “This gameplay trailer is for the Indus community the world over that may not have been able to play it with us and to show off the true scale of Battle Royale that we want you to have when the game is out.”