Game of Thrones Duo Developing The Overstory Adaptation for Netflix 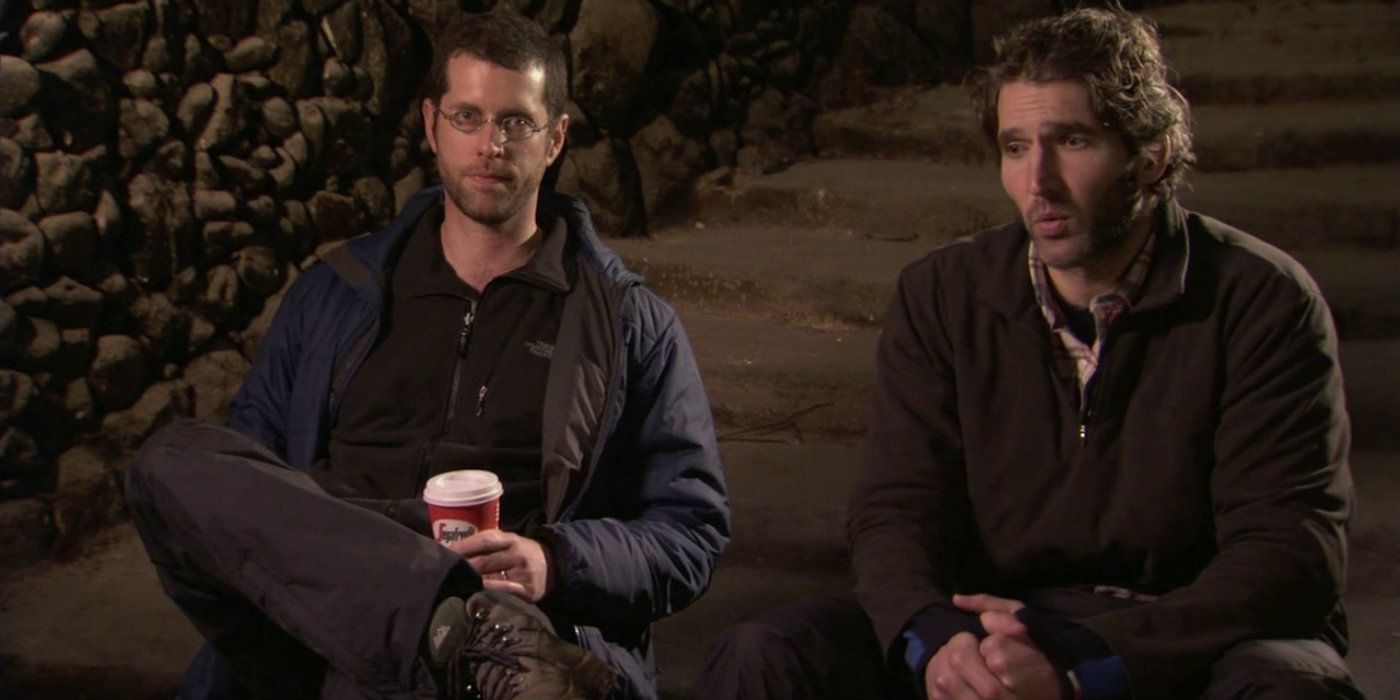 David Benioff and D.B. Weiss are developing a project based on Richard Powers’ acclaimed novel.

Game of Thrones creators David Benioff and D.B. Weiss have teamed with Netflix to develop an adaptation of Richard Powers‘ acclaimed novel The Overstory, which won the 2019 Pulitzer Prize for fiction.

Powers’ 12th novel is about five trees whose unique life experiences with nine Americans bring them together to address the destruction of forests. It has been described as an “impassioned work of activism and resistance” that is “rooted in environmental principles.”

A representative for Netflix declined to comment regarding The Overstory.

In a recent interview with the New York Times, Netflix CEO Reed Hastings said The Overstory was the last great book he’d read. “It’s a wonderful example of how great storytelling can help build understanding and empathy. Original and profound. I have to admit that my fiction reading has declined a lot in recent years so our family agreed we would all read together on vacation, and luckily The Overstory is one we chose.”

While Hastings was fascinated by “the interconnectedness of trees” in The Overstory, he said “I actually don’t know if The Overstory, so beautifully told, could be adapted visually,” so Benioff and Weiss will apparently have their work cut out for them, though it’s currently unclear whether they’re planning a movie or a TV series. The duo signed a megadeal with Netflix back in 2019, and are also developing an ambitious adaptation of Liu Cixin‘s acclaimed novel The Three-Body Problem for the streamer.

The news regarding The Overstory was buried in a Monday morning announcement from Black Bear Pictures and Plan B Entertainment, as the two production companies teamed to acquire film rights to Powers’ upcoming novel Bewilderment in a highly competitive situation.

That novel is set in the near future amid Earth’s slow deterioration, and follows a widowed father who turns to an experimental neurological treatment in order to save his unusual and somewhat troubled nine-year-old son. Bewilderment is due to be published this fall.

Powers is the recipient of a MacArthur Fellowship and the National Book Award, and his previous works include The Echo Maker, Operation Wandering Soul, and The Gold Bug Variations. He’s represented by CAA and the Melanie Jackson Agency. For more on The Three-Body Problem and which Star Wars director is involved, click here.

Kevin Feige Explains How Marvel Decides Which Characters Are Right for Disney+ vs. Movies

With shows like ‘Ms. Marvel’ and ‘She-Hulk’ on the horizon, how does Marvel decide who’s worthy of their own TV spinoff?