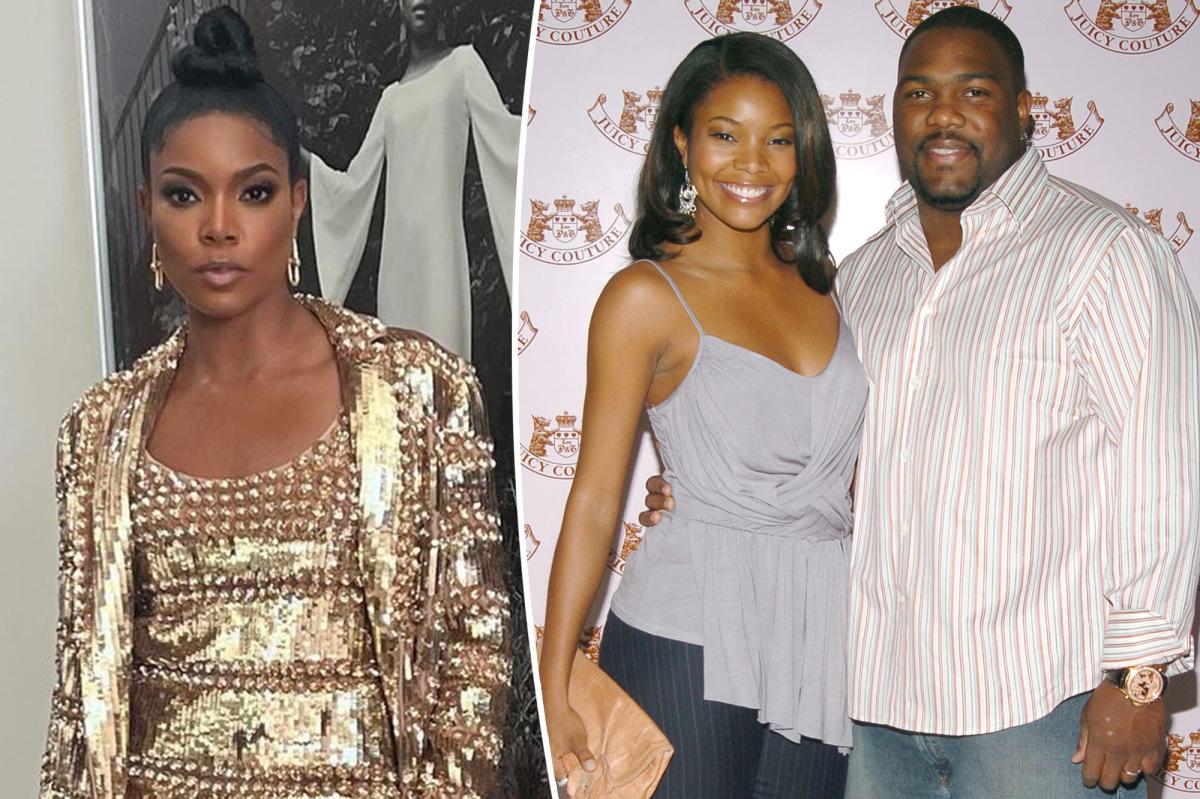 Gabrielle Union is doubling down on her eyebrow-raising comments about feeling “entitled” to cheat on her ex-husband, Chris Howard.

“If you’re gonna get your panties in a twist about something I’ve been talking about since 2005 — in not one but two New York Times best-selling books — at least listen to the whole thing,” the “Bring It On” star told “Entertainment Tonight” on Thursday after her “Armchair Expert” podcast appearance opened the floodgates to a slew of criticism from keyboard warriors.

“Just so you know where your anger actually is,” she went on, rolling her eyes.

Union, 50, speculated that “people really felt anger that a woman would dare be just as dysfunctional as a man,” referring to her own description of her “dysfunctional” past union.

During her Jan. 2 appearance on Dax Shepherd’s podcast, the actress said she was “paying all the bills” while married to former NFL player Howard, 47, from 2001 to 2006.

“I was working my ass off, and I felt like that’s what comes [with it],” she admitted, calling infidelity “the spoils of riches.”

Union accused Howard of being unfaithful as well, saying neither of them thought their marriage “should get in the way of our dating.”

The “We’re Going to Need More Wine” author even went so far as to say the cheating phase started, in part, to “keep up” with her then-husband’s “activities.”

“I was like, ‘Oh, that’s what you’re doing? Oh, you’re gonna feel this one,’” she recalled before calling the relationship “stupid.”

“It should have never gotten out of the dating phase,” she said of their ill-fated marriage, adding that the pair had “not one thing in common — no morals, no values, no scruples.”

After marrying Wade, the “10 Things I Hate About You” star became the stepmother to the NBA champ’s three other children from previous relationships: Zaire, 20, Zaya, 15, and Xavier, 9.

Denial of responsibility! My droll is an automatic aggregator of the all world’s media. In each content, the hyperlink to the primary source is specified. All trademarks belong to their rightful owners, all materials to their authors. If you are the owner of the content and do not want us to publish your materials, please contact us by email – [email protected]. The content will be deleted within 24 hours.
adulterycelebrity divorcescelebrity exescelebrity marriagescheatingDwyane WadeGabrielle Union
0
Share