Funko Announces They Are Branching Into Video Games 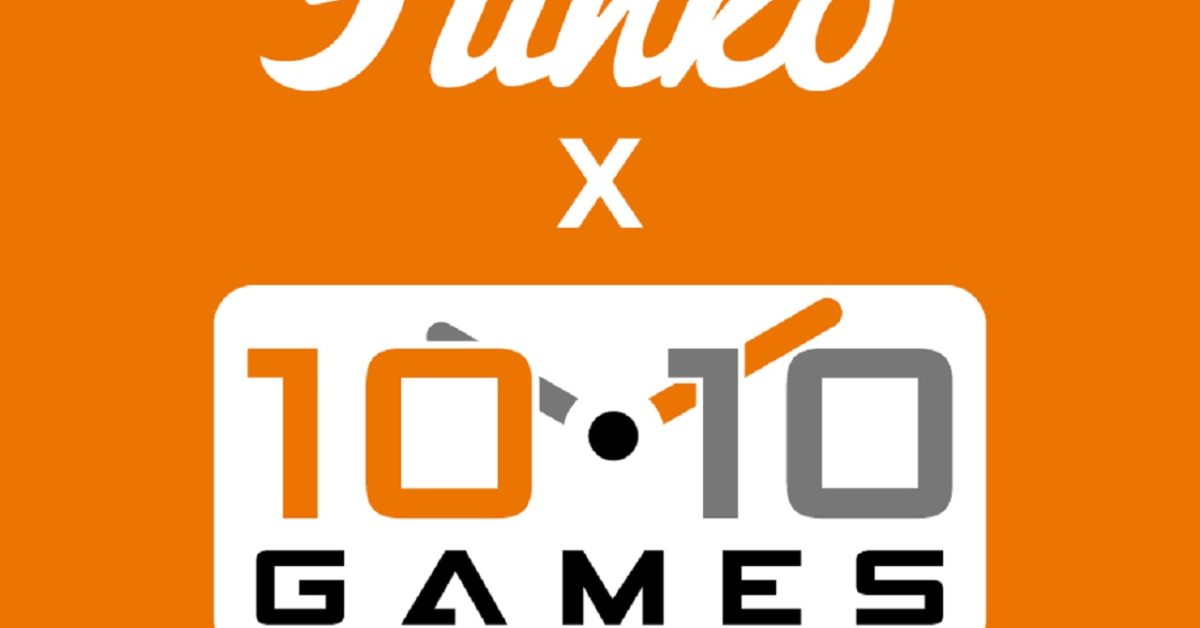 A last-minute piece of news from San Diego Comic-Con as Funko revealed that they will be branching out into the video game market. The company announced they will be working with 10:10 Games to create AAA titles, which they revealed as one of the final announcements during their SDCC 2022 panel on Sunday. According to the two companies, they will be collaborating with each other as Funko will take on the role of publisher and 10:10 as the developer. The first game in the works will be an action platformer, and while they didn’t reveal any assets or a name, they did say we’d learn more in 2023.

The key thing to keep in mind here is that while they say slated, they didn’t say it would be released. If it doesn’t have a title and there’s no footage to show, we’re guessing 2023 is a goal but is not confirmed yet to be the end destination. We’re guessing The Game Awards 2022 will be the first time we officially see anything, based on how the timetable is looking. The development is being led by five-time BAFTA award winner Jon Burton, as they have gathered some of the industry’s best creators to work on this. We have more from the official announcement below as well as the fun little trailer they released that was shown during the panel.

Funko and 10:10 Games will focus on developing AAA content for current and next gen consoles and PC with the still untitled release. At the panel, the executive team shared that this first game, in addition to being an action platformer, will have major third-party studio integration and is expected to have a “T” for teen rating.

“Creating iconic products that emotionally connect fans to their favorite fandoms is critical to each product portfolio decision,” said Andrew Perlmutter, CEO of Funko. “By partnering with 10:10 Games and utilizing the best creators in the business, we will have the talent to deliver games that reflect Funko’s unique look and feel across its lines and varied products.”

“Funko is an iconic brand that truly understands the ingredients it takes to develop a world class video game,” said Arthur Parsons, Design Director for 10:10 Games. “10:10 Games is thrilled to bring to life a new experience for their fans and video gamers alike.”

Could you be a provisional taxpayer without realising it?