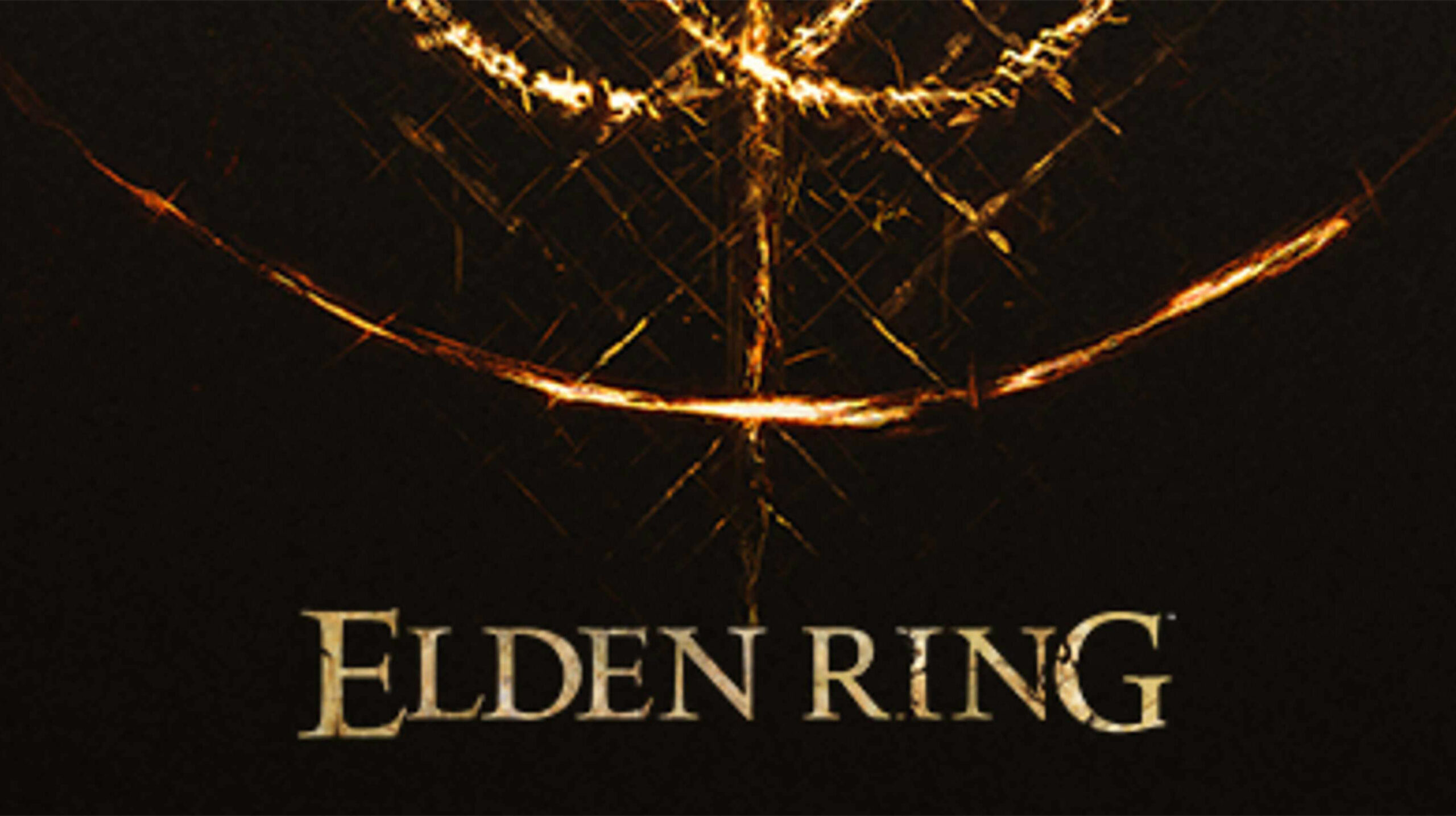 FromSoftware, the developers of beloved games like Dark Souls, Bloodborne and Sekiro has finally shown off more of its most anticipated title Elden Ring. And it’s coming out on January 21st, 2022 for both next-gen and current-gen consoles.

Elden Ring, first announced at E3 2019, seemed like a myth at this point, but finally, we’re getting a better look at this role-playing game adventure.

Many of the spells, and gameplay elements from Dark Souls has made it to Elden Ring. And the game looks just as gruesome and difficult as the previous Souls-like titles as well.

What’s noteworthy about Elden Ring is that George R.R. Martin, the writer of the Songs of Ice and Fire book series with the first novel of the series being the beloved (and hated) Game of Thrones, helped with the story of the game.

Elden Ring uses the Souls-like formula that includes learning the enemy fighting style, being careful because you can very easily die.

The game is published by Bandai Namco like many of the other Dark Souls titles.

Here are all the trailers from the Xbox & Bethesda…

Study shows how permafrost releases methane in the warming Arctic