From Bel-Air to Tolkien, Streamers Lean on Remakes 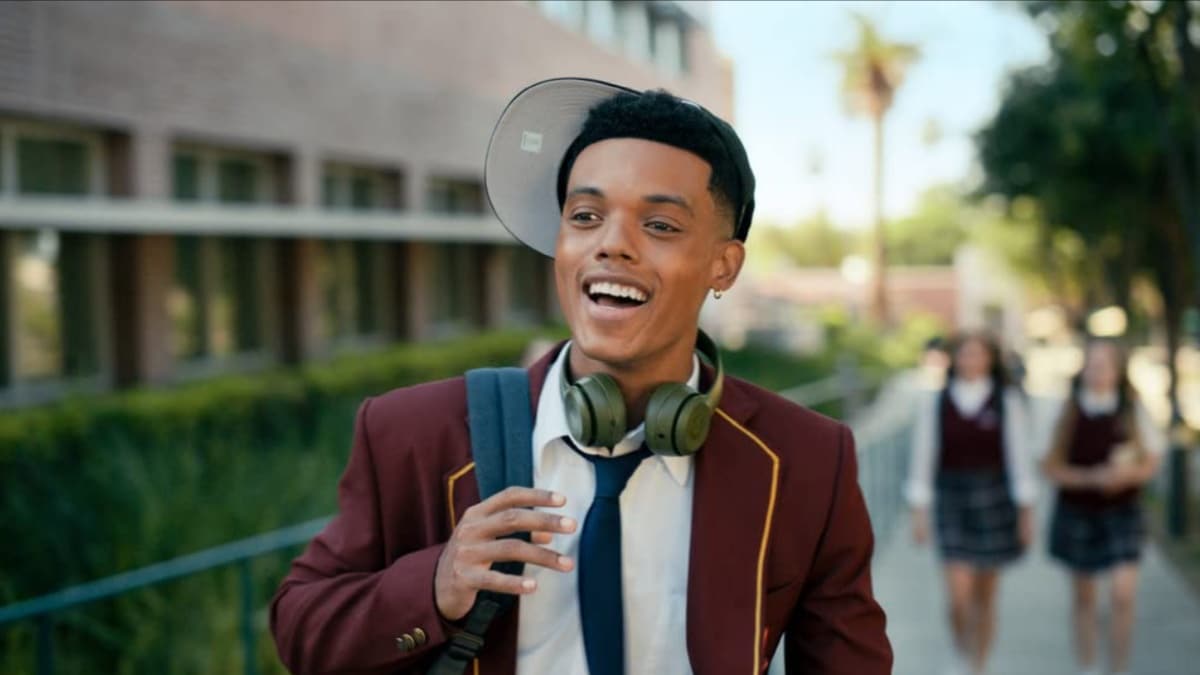 If you are getting a feeling of deja-vu from your TV screen, there is good reason.

In the desperate competition for eyeballs, streaming giants are taking a page out of Hollywood’s playbook and rifling through the cupboards for recognisable brands to recycle for a new generation.

Fans of 1990s sitcoms are well catered for.

TV phenomenon The Fresh Prince of Bel-Air — that gifted the world Will Smith and a theme song to which an entire generation knows the words — is back as Bel-Air in February.

Showing on US streaming service Peacock, it has a far grittier tone than the goofy original, and the internet is beside itself over images of a surprisingly slick Carlton and unacceptably slender Uncle Phil.

Another streaming service, Paramount+, is hoping to get a boost by bringing back Frasier. The sitcom looks set to pick up where it left off 17 years ago, with Kelsey Grammar reprising his role as the lovably snobbish psychotherapist.

That adds to a recent deluge of reboots, from Sex and the City (“And Just Like That…”) to How I Met Your Mother (now about meeting a father) to Saved by the Bell.

Not to mention the feast being laid on for fantasy fans this year, with gigantically expensive franchise extensions of Game of Thrones (House of the Dragon from HBO) and Lord of the Rings (Amazon’s $250-million The Rings of Power.

It is a trick that the US film industry has increasingly relied upon, ignoring original screenplays in favour of familiar superheroes and childhood favourites.

TV revivals have also been around forever, of course, but with the number of streaming channels multiplying rapidly, the value of familiar franchises to attract new customers has grown feverish.

“We are witnessing a battle for content between the platforms,” said media expert Jean Chalaby, of London’s City University.

“The audience is not infinite and doesn’t have the means to maintain three or four subscriptions at the same time.”

The How I Met Your Mother crowd are ideal, he said, since they were mostly teenagers when it first aired and are now prime subscriber age.

With competition rising between the big-hitters — Netflix, Apple, Disney+, Amazon, HBOMax, and a host of new pretenders — anything short of constant, massive growth is a problem.

Netflix might have 220 million subscribers but when its latest figures anticipated only 2.5 million new customers for the first three months of 2022 (down from 4.0 million this time last year), its share price went into a tailspin, losing 20 percent in a day.

Franchise names are the safest way to stay ahead of the pack, said Chalaby.

“Launching an original series costs a lot of money and has no guarantee of success. With a franchise, the risk is practically zero.”

Still, unheard-of shows can still be huge — as Netflix found with South Korea’s Squid Game and Colombian telenovela The Queen of Flow.

“The pandemic showed there is a place for unusual shows,” said Connor. “There will always be a place for innovation.”

Denial of responsibility! My droll is an automatic aggregator of the all world’s media. In each content, the hyperlink to the primary source is specified. All trademarks belong to their rightful owners, all materials to their authors. If you are the owner of the content and do not want us to publish your materials, please contact us by email – [email protected]. The content will be deleted within 24 hours.
Amazonbel airbel air frasier lord of the rings tv series prime video netflix peacock tv series stream reboot ott netflixdisney plusgame of throneshbohbo maxhollywood
0
Share

Where Is Netflix’s ‘Ozark’ Filmed? The Netflix Show’s Location Isn’t as Obvious as You Think

How to Restore an Old Car to its Former Glory

Priyanka Chopra has a blast with Sofia Vergara, Jessica…

Stanley Kubrick’s The Shining Had A Surprising Second…