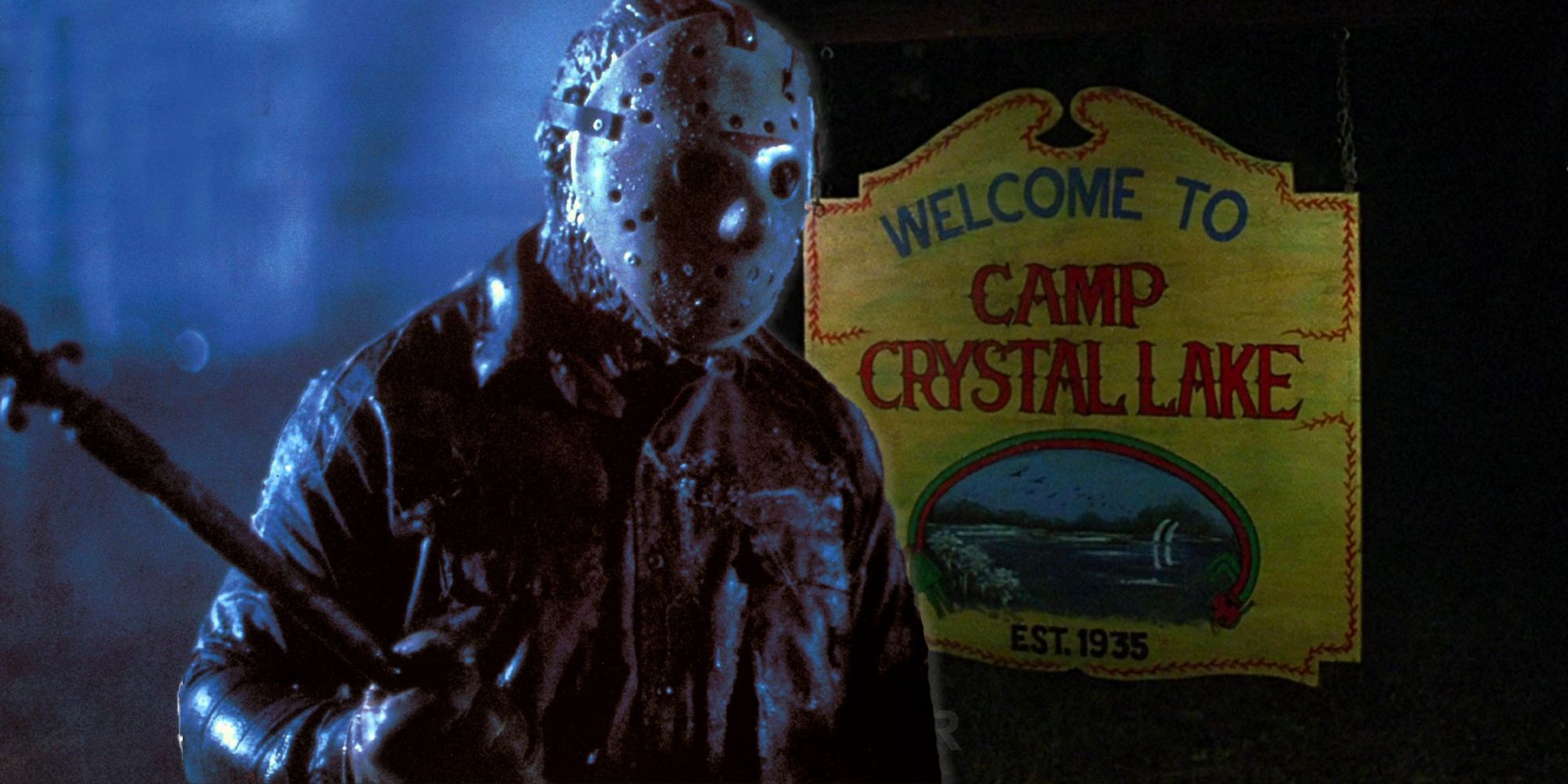 Friday the 13th fans can attend a screening of Jason Lives this summer at Camp Forest Green, where the sixth installment was filmed.

Horror fans can watch Friday the 13th Part VI: Jason Lives at the actual camp it was filmed at this summer. Sean S. Cunningham made a mark in horror history back in 1980 when he released the first Friday the 13th with writer Victor Miller. The series became incredibly popular due to the films’ high body counts and because Paramount Pictures released eight Friday the 13th movies in the ’80s. Today, Jason Voorhees is one of the most recognizable faces in the horror genre.

In 1986, Paramount released the sixth film in the franchise, Jason Lives. The film brings back the character Tommy Jarvis, with actor Thom Mathews replacing John Shepherd, who accidentally brings Jason back to life while trying to destroy his body permanently. Jason Lives was considered an improvement from its predecessor, Friday the 13th Part V: A New Beginning, but still didn’t do exceptionally well with critics. Looking back at the film today however, fans can appreciate the sequel for what it is, a fun and gory sequel.

Related: Friday the 13th Part 3’s Original Ending Was Shocking – Why It Changed

Not everybody loved Friday the 13th Part VI, but those that did now have a chance to watch the sequel at Camp Crystal Lake, or as it’s actually called, Camp Forest Green, in Rutledge, Georgia. The event, which is hosted by On Set Cinema, will take place on August 13-15 and again on August 15-17. The weekend is basically a short summer camp experience with Jason Lives director Tom McLoughlin making a guest appearance for autographs and photo-ops on August 14th. A full description of the event can be read below:

This year we’ll be doing 2 back-to-back events and for the first time one of the events will be taking place on Friday the 13th! We’re excited to announce that Jason Lives director Tom McLoughlin will be returning to Camp Blood for the first time since filming took place! He’ll be signing autographs, taking photos with fans on the pier, doing a Q&A after the movie screening, and a filming locations tour of both the Jason Lives cemetery and Camp Crystal Lake / Camp Forest Green!

Fans will enjoy an entire weekend of summer camp – shared cabin camping with bunk beds, games (egg toss, corn hole, badminton, tug-of-war, board games, video games and more!), camp fires with friends, roasting marshmallows and making s’mores, watching VHS horror movies on tube TVs, swimming and canoeing in Crystal Lake and of course a complimentary outdoor screening of Jason Lives by the lake – you’ll be able to watch the movie while on the pier or in the water! …but remember campers, Jason will be watching!

While it may be exciting to see Jason Lives on its 35th anniversary, fans shouldn’t expect to get a new movie anytime soon. There have been rumors of there being a thirteenth installment for years now, but the rights to the Friday the 13th franchise have been tied up in a lawsuit between Cunningham and Miller. After 35 years, a creator has the right to reclaim the rights to their work if they choose. Cunningham argues Miller never owned the rights since his writing on the original was a “work for hire” situation. The court still hasn’t reached a verdict on the matter, and even when they do, the rights to Jason Voorhees himself will still be a mess.

Fans may be bummed not to be getting another sequel for a while, but at least there are twelve films to enjoy for the time being. Friday the 13th Part VI: Jason Lives may not be the most critically acclaimed entry to the series, but watching the film at the actual camp the movie was filmed at will be a treat for long-time Friday the 13th fans. Having the screening outdoors will not only be a unique experience, but it will also allow for safe social distancing if campers bring their own tent. Needless to say, this will be a once in a lifetime experience for fans of the Friday the 13th franchise.

AMC Theatres Doubtful They Can Stay In Business After Shutdowns

Christopher is a news writer and editor at Screen Rant. He graduated from Rock Valley College in 2018 with an Associate of Arts degree and a Media Production Specialist certificate.

After running his own movie blog for over five years, Christopher joined the Screen Rant team in 2018 as a list writer. Christopher is a sucker for ‘80s horror and giant monster movies, but has covered a wide range of topics during his employment at Screen Rant.

Ones to watch at the Abu Dhabi HSBC Championship 2021