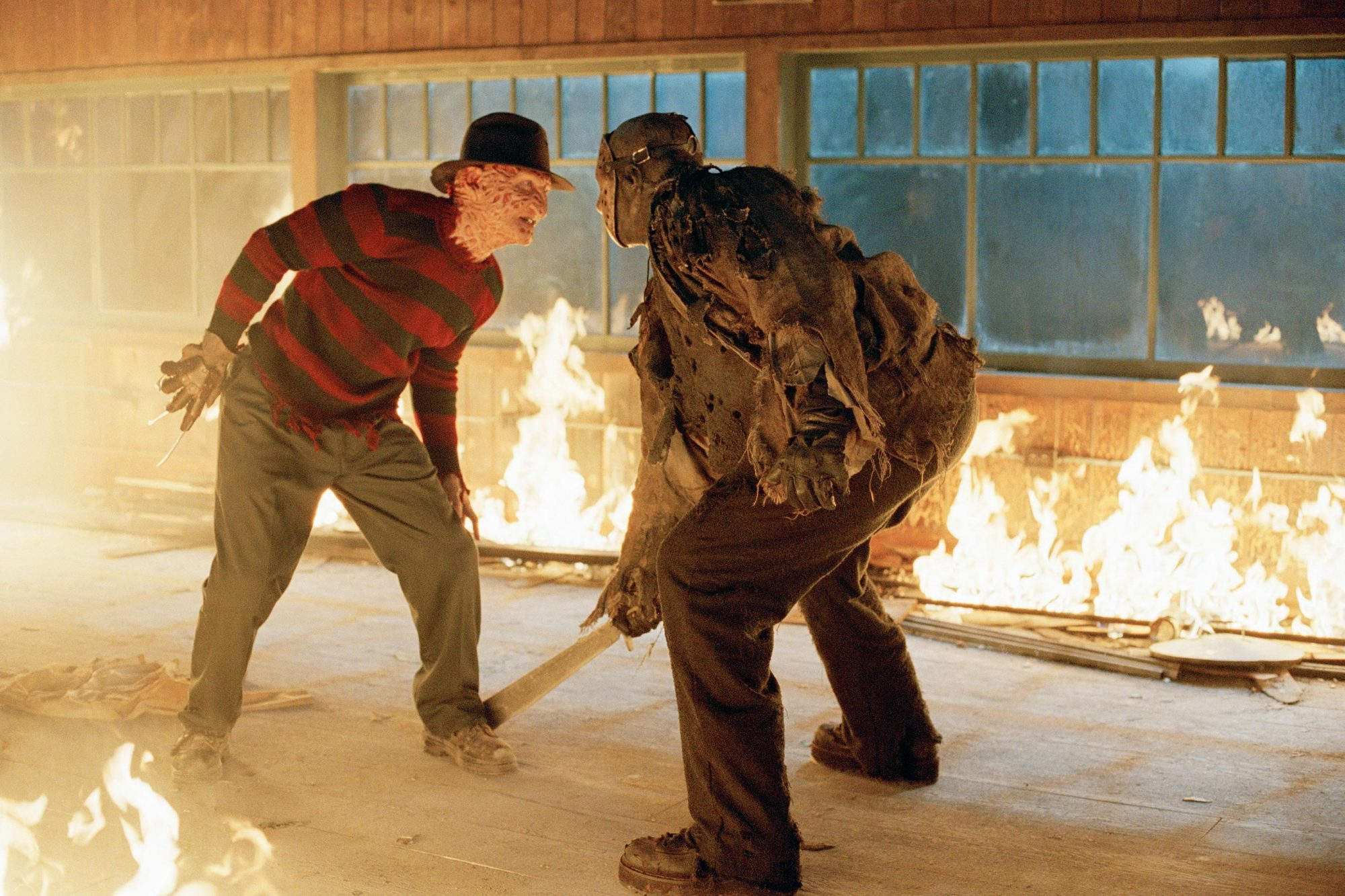 Oh, what an adventure the Friday the 13th franchise has gone on; from its humble beginnings as a slasher teed up to rival the likes of Halloween, to quickly establishing Jason Voorhees as his own beast, to placing him in a matchup against Freddy Krueger, to facing his biggest opponent of all in the form of copyright disputes, Friday the 13th seems to be the uncontested journeyman in the world of horror.

With New Line Cinema’s cheeky Instagram teaser having dropped earlier this month, fans are frothing at the mouth for the return of Jason, who we haven’t seen since the ill-fated 2017 video game adaptation. And where there’s hype, there’s speculation, and where there’s speculation, there’s daydreaming; indeed, the starved fanbase has revealed itself to have quite a few ideas about where they’d take the prolific antagonist next, and r/horror is the perfect melting pot to toss them all into.

One user set the scene for an entry based in a winter-like setting, such a ski resort, which was all the premise one other user needed to dream up a treasure trove of hyper-violent scenes.

Having already faced both Freddy Krueger and legal purgatory in battle, one other user pitched some more matchups that the imposing killer could take on, including the Xenomorph, Leprechaun, and the Real Housewives of Beverly Hills; whoever gets the rights for a Jason Voorhees tournament arc had better play their cards right.

Another responder played it a bit more straight, suggesting that rather than bringing Jason forward into new stories, we look back on the franchise and imagine what else he may have gotten up to in the 80s.

Death will likely have embraced most of us by the time Jason makes it to the public domain, so we probably won’t get to see many of these dreams come true. Nevertheless, the subreddit has whipped up some delicious time capsule material, and that will hopefully count for something.