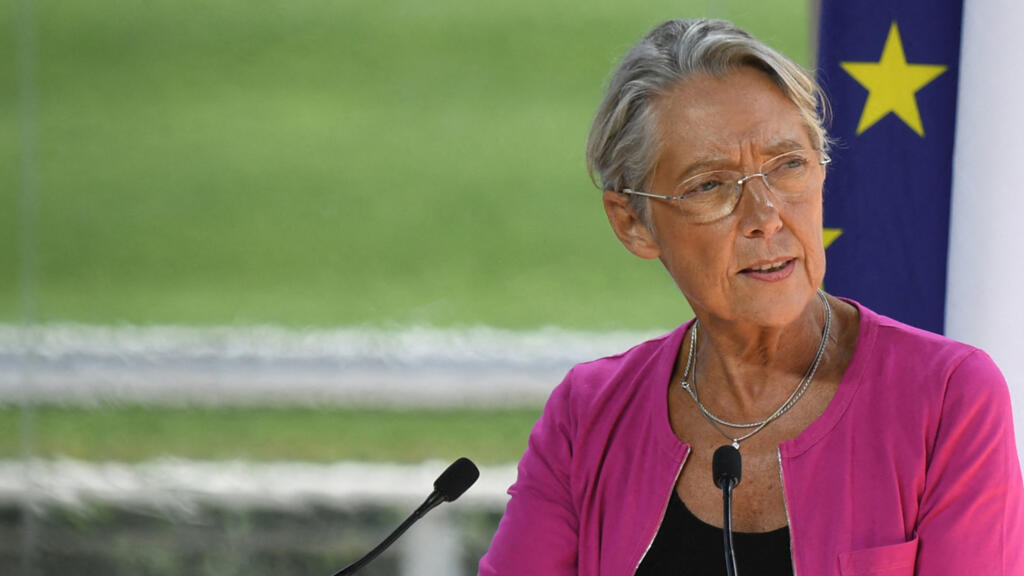 French Prime Minister Elisabeth Borne warned company bosses on Monday about the risk of energy rationing this winter and urged them to take steps to reduce their consumption.

“If we act collectively then we can overcome the risk of shortages, but unless everyone takes part and if all the bad-case scenarios come together then we could be forced to impose reductions on consumers,” she told the Medef business group.

“If we end up with rationing, companies will be the most affected and unfortunately we need to be prepared for it,” she continued.

She said the government was already drawing up contingency plans which included a “quota trading system” that would enable companies to buy and sell power quotas.

The government was also preparing measures to support companies.

“Every company needs to mobilise and act. I call on everyone to establish their own energy-saving plans in September,” she said, while stressing that the crisis caused by record-high energy prices would help the transition away from fossil fuels.

“The months ahead are just a step in the bigger transition that we need to make,” she said.

France is more sheltered than many European countries from the surge in gas prices caused by Russia’s decision to reduce its exports to Europe after its invasion of Ukraine in February.

France generates some 70 percent of its electricity from a fleet of 56 nuclear reactors, but 32 are currently offline either for routine maintenance or to evaluate corrosion risks.