Franchise Fatigue Doesn’t Steer Streamers Away From a Lazy Sequel 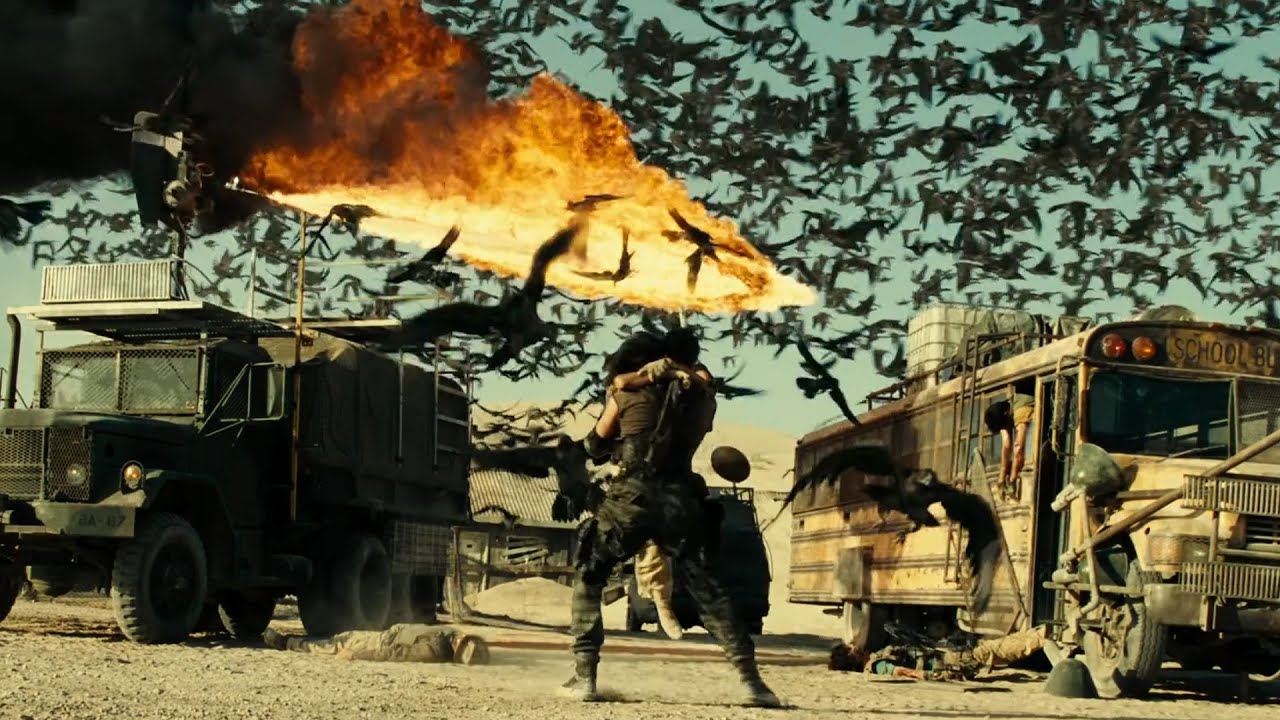 When it comes to churning out sequels to mid-level genre properties, the overarching approach seems to be that if it worked once, it’ll work over and over again. Paul W.S. Anderson and Milla Jovovich’s six-film Resident Evil series found a formula that brought box office success, and that was more than enough to ensure the tropes and trappings stayed in place forevermore.

To be fair, when a brand is capable of laughing directly in the face of poor reviews to continue bringing in the big bucks from its core fanbase, then what’s the point in even trying to adapt and evolve? Resident Evil netted upwards of $1.2 billion, and yet the best-reviewed installment ironically turned out to be the last one, and even then it would be generous to call the reactions anything beyond middling.

However, franchise fatigue is not a concept that applies to streaming subscribers, at least when it comes to Resident Evil: Extinction on Prime Video. As per FlixPatrol, the third installment in the post-apocalyptic sci-fi/horror/action hybrid saga has been going down a storm among paying customers to Amazon’s in-house platform.

A 25 percent Rotten Tomatoes score and theatrical haul of $149 million puts it third from bottom on both counts among its Resident Evil peers, underlining the monotony that had set in. Jovovich’s Alice is captured and effectively turned into a superhero, where she ends up forming an alliance with her old associates and new survivors to continue trying to eradicate the zombie virus.

It’s about as by-the-numbers as it gets, but sometimes that’s clearly enough.

A ‘new Cold War’ as Russia, France, US compete for influence in Africa