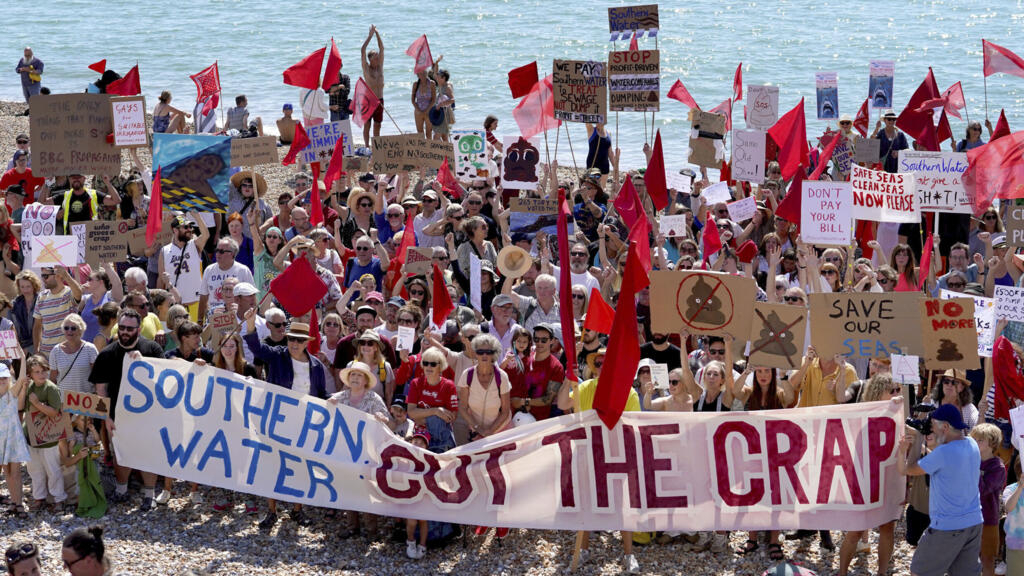 French lawmakers in the European parliament are urging the EU to take measures to end British discharges of raw sewage into shared waters – part of what they say is an unacceptable lowering of environmental standards since Brexit.

The three leading French lawmakers said in a letter to EU Environment Commissioner Virginijus Sinkevicius that they feared harm to marine biodiversity and to fish and shellfish industry.

“We cannot let the environment, the economic activity of our fishermen and the health of citizens be seriously endangered by the repeated negligence of the United Kingdom in the management of its wastewater,” Yon-Courtin said in a statement.

Britain was no longer subject to EU environmental rules after leaving the bloc, they said, and had chosen to cut its water quality standards despite being a signatory to the United Nations Convention of the Law of the Sea, which contains provisions on environmental protection.

“This is unacceptable,” they wrote. “We ask the Commission to use all political and legal means in its possession to end the situation.”

Pollution warnings telling beachgoers not to swim in the sea off English beaches at the height of the summer holiday season due to raw sewage being discharged has increased pressure on the British government to take action on water companies.

On Friday, it set out a plan to tackle sewage discharges, requiring water companies to do more to treat sewage before it is discharged, and to invest in improving storm overflows, with fines for those who do not meet new targets.