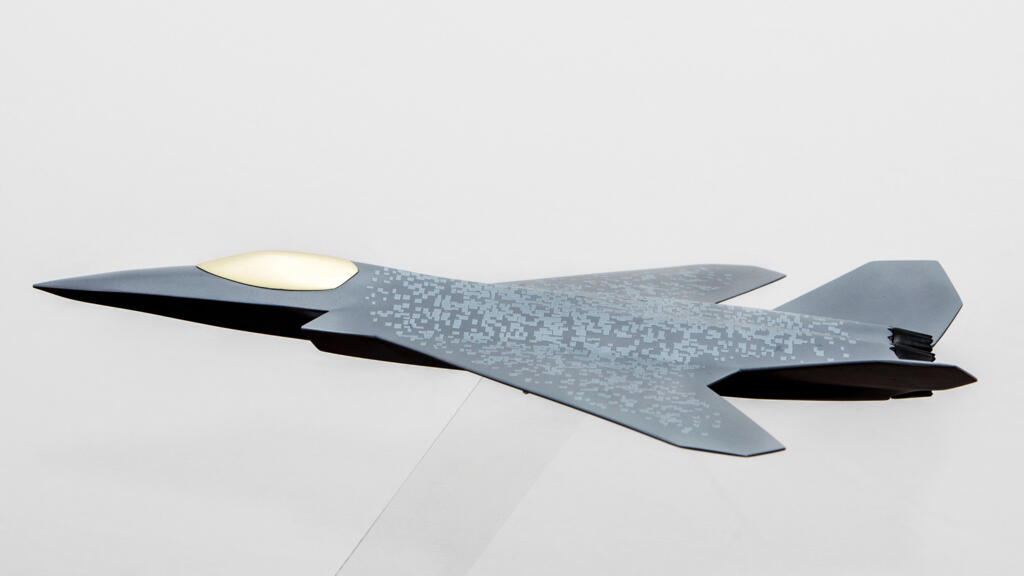 France and Germany on Friday hailed the conclusion of a deal to build a new European fighter jet after months of disagreements between two companies involved — Airbus and Dassault Aviation.

Launched by France and Germany in 2017 and since joined by Spain, the Future Combat Air System (FCAS) aims to have a next-generation jet in service by 2040, along with integrated drone fleets.

But progress on the new delta-wing stealth aircraft has been plagued by fighting over the sharing of the industrial work as well as intellectual property for the cutting-edge technologies.

“After intense negotiations, a deal between manufacturers has been reached for the next phase of the (FCAS) programme,” the German defence ministry said.

Airbus later on Friday confirmed the deal after talks between industry and governments.

“A number of formal steps now have to be taken in the respective countries in order to allow a swift signature of the contract which we will have to adhere to,” the European plane-maker said.

In August 2021, the three countries signed an agreement to inject a combined 3.6 billion euros (around $4 billion) into the project’s initial stage, known as Phase 1B, for building a so-called flight demonstrator starting in 2025.

But the contracts were not signed with Airbus and Dassault, which are overseeing the German and French operations respectively.

The French president’s office on Friday also hailed the conclusion of the deal.

“The political agreement on the FCAS is a big step forward and — especially in the current international context — an important signal of the excellent cooperation between France, Germany and Spain,” it said, echoing the German ministry.

“It strengthens Europe’s military capabilities and guarantees important know-how for our industry and, more broadly, for European industry,” the president’s office said.

French Prime Minister Elisabeth Borne is set to meet Chancellor Olaf Scholz in Germany on November 25, a visit that could help improve defence cooperation as Europe rethinks its military strategy amid Russia’s war against Ukraine.

Germany worried many in Paris in March this year when it announced a deal to buy 35 F-35 jets from US firm Lockheed Martin. The planes are certified to carry US nuclear warheads kept in Europe as part of the NATO defence alliance.

The FCAS’ rival — Britain’s future combat fighter jet project Tempest, whose partners are Italy and Sweden reached its own milestone in July when it announced a pre-prototype would fly “within the next five years”.